People usually take for granted that prescription drugs are safe. Why? Because they are provided through prescriptions written by doctors and filled by pharmacists.

But are people being rational by thinking prescription drugs are safe?

“I think it’s helpful if you’re sick,” said Susan Kim, a 35-year-old biology student. “I think it’s only to use properly. A person using drugs should be wise, but the doctor should recognize when a person can’t be responsible.”

This could be an individual problem different from illegal drugs, because possessing prescribed drugs is completely lawful.

“There are many drugs that can be harmful if you can’t take them appropriately,” said Beth Benne, director of the Pierce College Student Health Center. “Most of them are painkillers. That’s the broad category that increases risk of addiction, and there are hundreds of other drugs.”

There are two types of possibly addictive drugs: pain managers, including Codeine, Vicodin and Morphine, and anxiety managers such as Xanax and Abilify.

“Oftentimes the problem is anti-depression or anti-anxiety medications because people are not using them properly,” Benne said, adding there are specific addiction and suicide risks in those drugs.

This does not mean everyone becomes addicted and that people shouldn’t use those drugs. There are personality traits that make certain people more prone to addiction.

“Addictive personality,” as Benne called it refers to somebody’s compatibility with medicines.

“Whether they be addicted to nicotine, alcohol, cocaine, heroin or a prescribed drug, some personality traits make individuals more likely to be addicted,” she said.

Tolerance, resulting from how the body adjusts to the presence of a drug, depends on the individual. When narcotic substances are dosed on a regular basis, the body becomes tolerant to them and the medicine becomes less effective.

“It’s just simply treating a symptom, but not cause of the pain,” Benne said. “They continue to need the drug because it’s soon stopped.

“Pain is subjective. Everybody has different subjective views of pain because we all have different pain-tolerance levels,” she added.

The risk of addiction increases when a person needs a larger dosage to achieve the same effect initially obtained by a smaller dosage.

Some people dare to “doctor shop” by using false names when they need more medicine than the doctor prescribed.

“You cannot forge prescriptions for prescription drugs,” said deputy Alfred Guerrero, who is in charge of the legality of the Los Angeles County Sheriff’s Department. “Drugs are actually made for the individuals, not to share. It is a violation of the California Health and Safety Code.”

Even at times of high pain, responsible medicine users do not have to be too precautious about being addicted.

“People think prescription drugs are fine,” Benne said. “(But) you have to be aware of how some drugs are highly addictive.

“There are two ends of spectrum,” she continued. “You’ve got to find a happy medium not to be addicted. You don’t want to be a person (living) with pain, but you don’t want to become addicted either. We all have to find individual ways to get along with prescription drugs.” 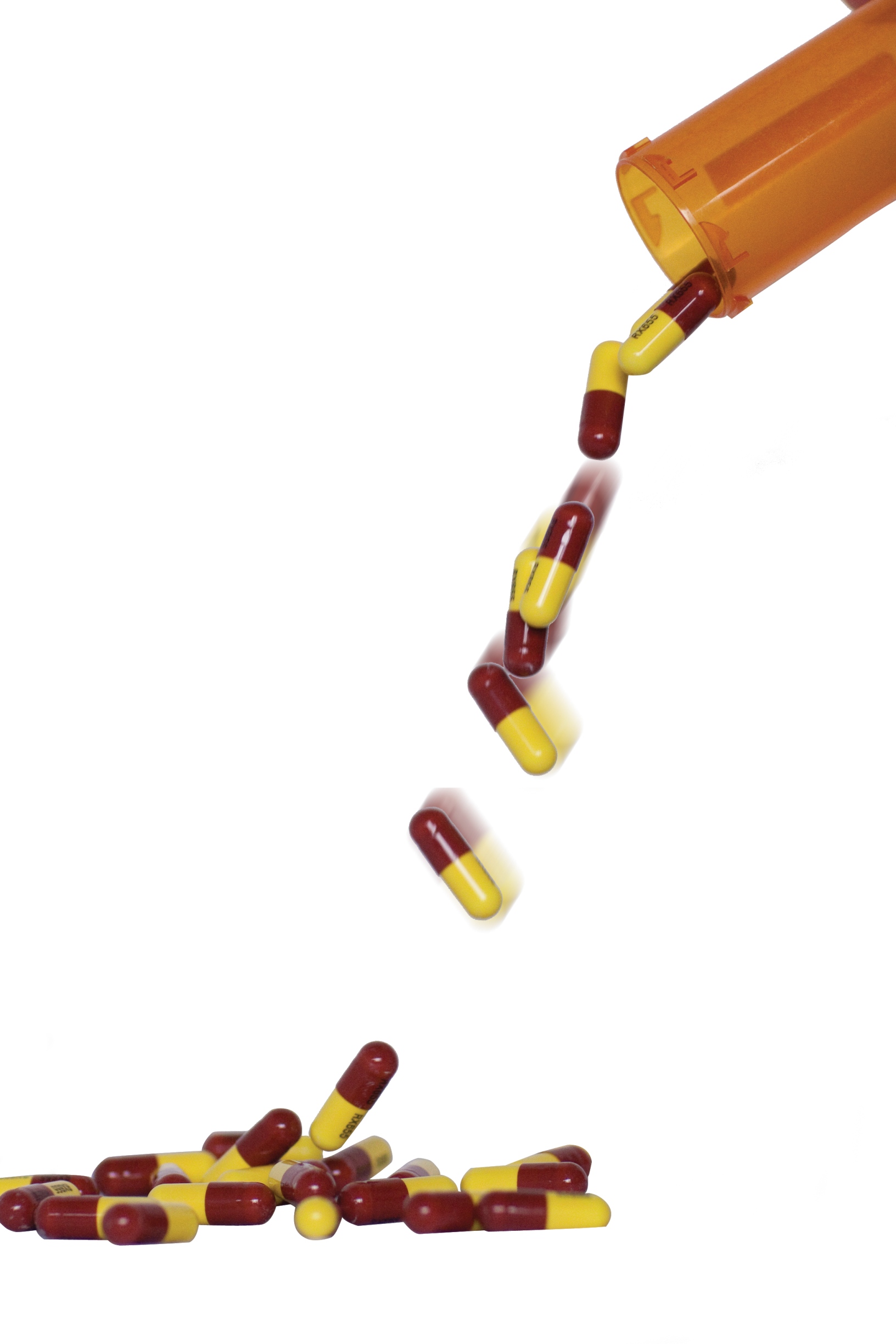