Sparks flew and blood spewed at the opening night for Pierce College’s presentation of Miss Saigon.

Set during and after the Vietnam War, the performance ended with a bang as Miss Saigon walked on the thin ice between good and mediocre.

A story that focused on the relationship between the characters of a Marine and an Orphan, touched upon the sacrifices that a parent must make for their child and a world of prostitution and lies.

The crowd fell silent during Act I of Miss Saigon. That is to say, they remained silent as the actors weren’t very loud at the start. Between the low voices, mumbling backup singers and a constant crackling in the voice of Miss Saigon herself, Act I became its own mission to listen to.

Miss Saigon kept its composure however, and as the setting in the three hour journey changed from a distant land to a family home, so did the portrayal of play. With the help a few strong actors, Miss Saigon was able to portray its message.

Adding comedy to the overall tragic tale set during the Vietnam War was the most noteworthy of characters – Engineer. Played by Vincent Aniceto, the Engineer was brought to life, interacting with the audience almost as if putting them on stage with him.

Playing the role of Sergeant Christopher Scott, the lead male in the story, was Geoffrey Going. A better singer than actor, Going’s voice provided a set tone for his ailing female partner. Kristina Reyes did an outstanding job of portraying the character of Kim, the lead female. But not even the emotion in her face, the glimmer in her eyes or the serene movements in her character could keep the crowd from hearing the cracking in her voice. As the night progressed, however, Reyes was able to hit the same high notes she had failed to achieve through most of Act I.

Also noticeable was the acting of Amanda Mae Magadia. Playing the part of one of the prostitutes, Gigi Van Trahn, Magadia did more than encourage the crowd to look at her. Dancing in her bikini, the character of Gigi appeared to set no limits, teasing and dazing the audience with her seductive dances.

The sound of the San Fernando Valley Symphony Orchestra was a little deceiving at first, but as the night musical got on its way, the music flowed almost flawlessly with the choreography. Overall the play was well done with room for improvement. 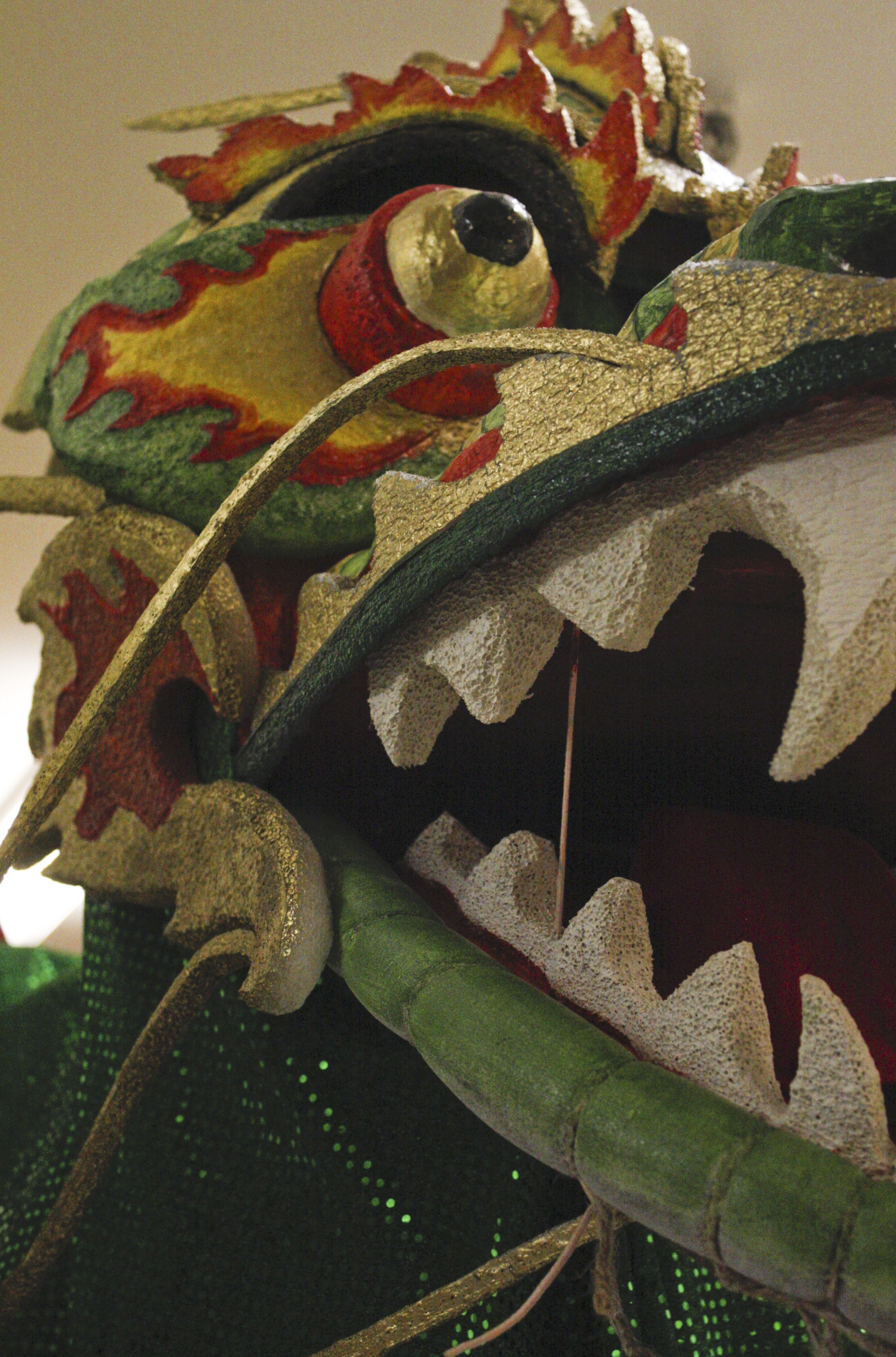 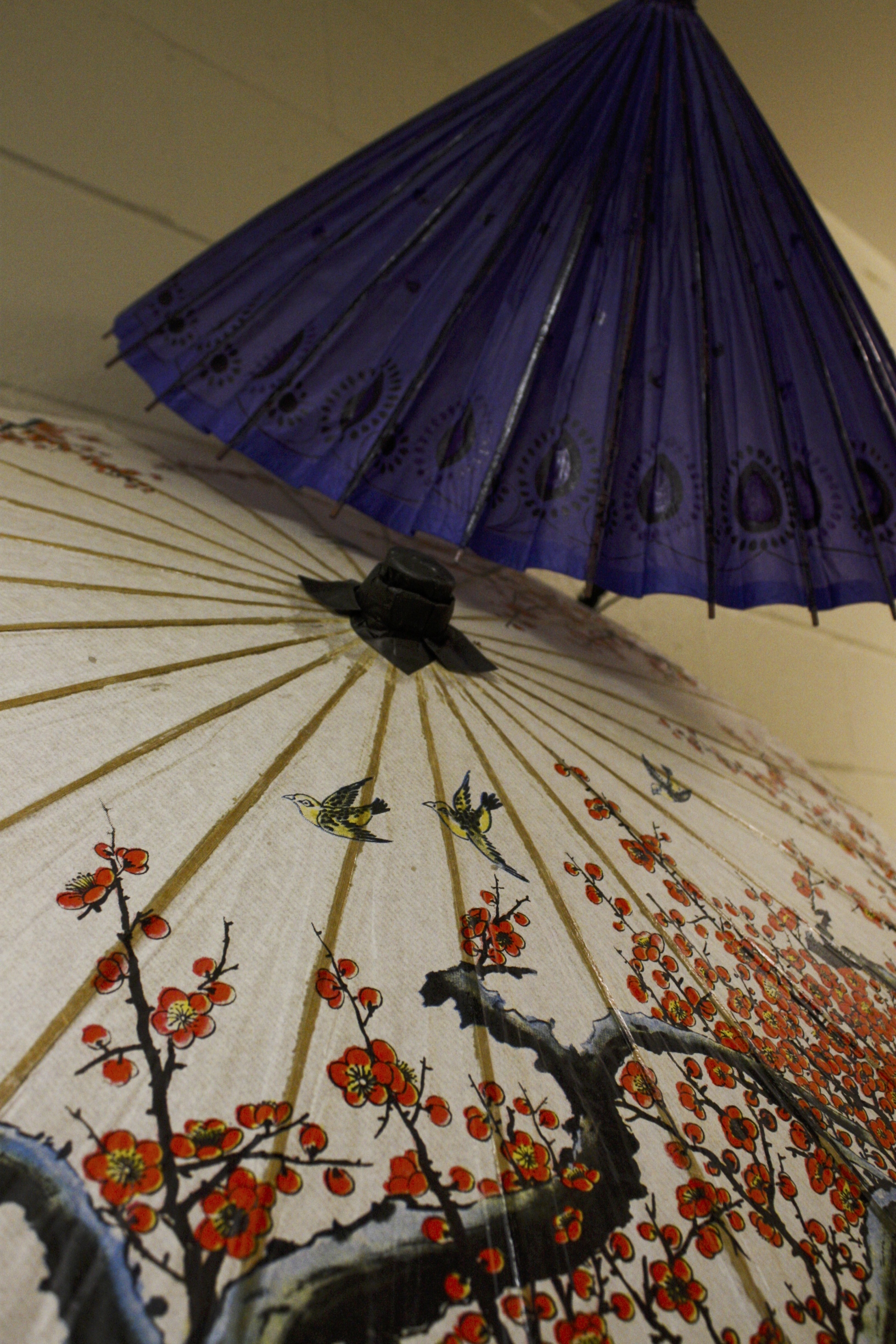