Celebrities and the media were treated to an early screening of the new King Kong 360 3-D attraction at Universal Studios Hollywood Tuesday, as the ape returns to the theme park for the first time in two years.
?
The attraction, which makes use of Surround Digital 3D film and the equivalent of nearly 16 average movie screens, was created by Academy Award-winning director Peter Jackson. Jackson’s credits include the most recent King Kong adaptation, as well as the highly popular The Lord of the Rings trilogy.
?
To commemorate the groundbreaking new attraction, Universal Studios Hollywood welcomed guests with tribal bands and actors in tribal attire. Wildlife WayStation, a non-profit organization dedicated to rescuing native and exotic animals, was also on hand with a few animals to entertain onlookers.
?
Introductions were made by Ron Meyer, President and Chief Operating Officer of Universal Studios, and Larry Kurzweil, President and Chief Operating Officer of Universal Studios Hollywood, as well as a filmed 3D introduction by Jackson himself.
?
“Today is a very important day for us,” said Myer. “Only two years ago we had our fire. Today marks the final piece of rebuilding our back lot.”
?
In 2008, the Universal back lot face a terrible fire that burned down several sets, as well as the original King Kong section of the theme parks popular Studio Tour.
?
King Kong first arrived at Universal in 1986.
?
“It’s been an incredible journey these last two years,” said Kurzweil. “Here we are almost 25 years later, and Kong is coming back, and coming back large.”
?
“[King Kong] has survived Godzilla, a swarm of biting [tyrannosaurus] rexes, and battalion defending New York City,” he added.
?
Kurzweil made sure the audience understood what sets the new attraction apart from your average trip to the movie theater.
?
“3D [technology] is still evolving,” he said. “Today is the first time you’ll be inside a 3D story instead of just viewing it from your seat.”
?
Following speeches made by Meyer and Kurzweil, guests were allowed to experience the new ride, which like the original King Kong attraction, will be a portion of the Studio Tour.
?
The attraction lasts about two and a half minutes and puts riders in the middle of a battle between the hulking ape himself, two Tyrannosaurus rexes, Velociraptors and giant insects.
?
As the Universal executives stated, you are put inside the movie, a character in the story.
?
“It was heart stopping, mesmerizing,” said Wayne Brady, host of the CBS game show Let’s Make a Deal.
?
“It was crazy! I can’t believe it,” said Craig Robinson, a cast member of the NBC show The Office and the recent film Hot Tub Time Machine.
?
Benjamin Salisbury, coordinator for the park’s Studio Tour, assures that the transition from the old tour to the new King Kong inclusive tour will be seamless.
?
“The [Studio] Tour’s always been so organic,” he said. “It seems to fit the flow perfectly with what we’ve been doing for the past 40 years.”
?
Universal Studios Hollywood visitors will be able to experience King Kong 360 3D when the attraction debuts to the general public today.
?
For more information on Universal Studios, visit http://www.universalstudioshollywood.com/
—
gdicrosta.roundupnews@gmail.com 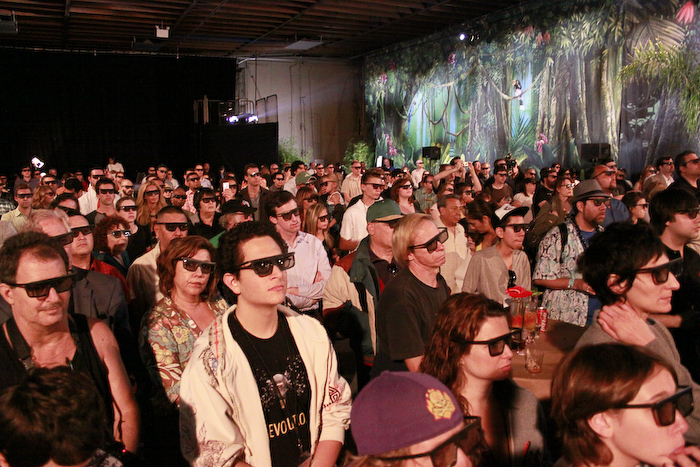 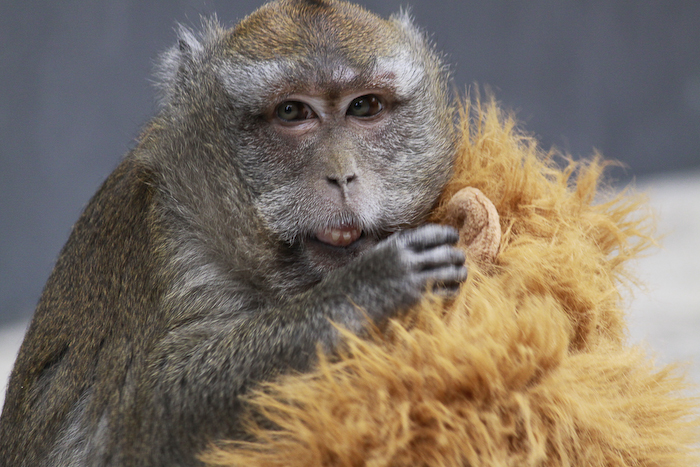