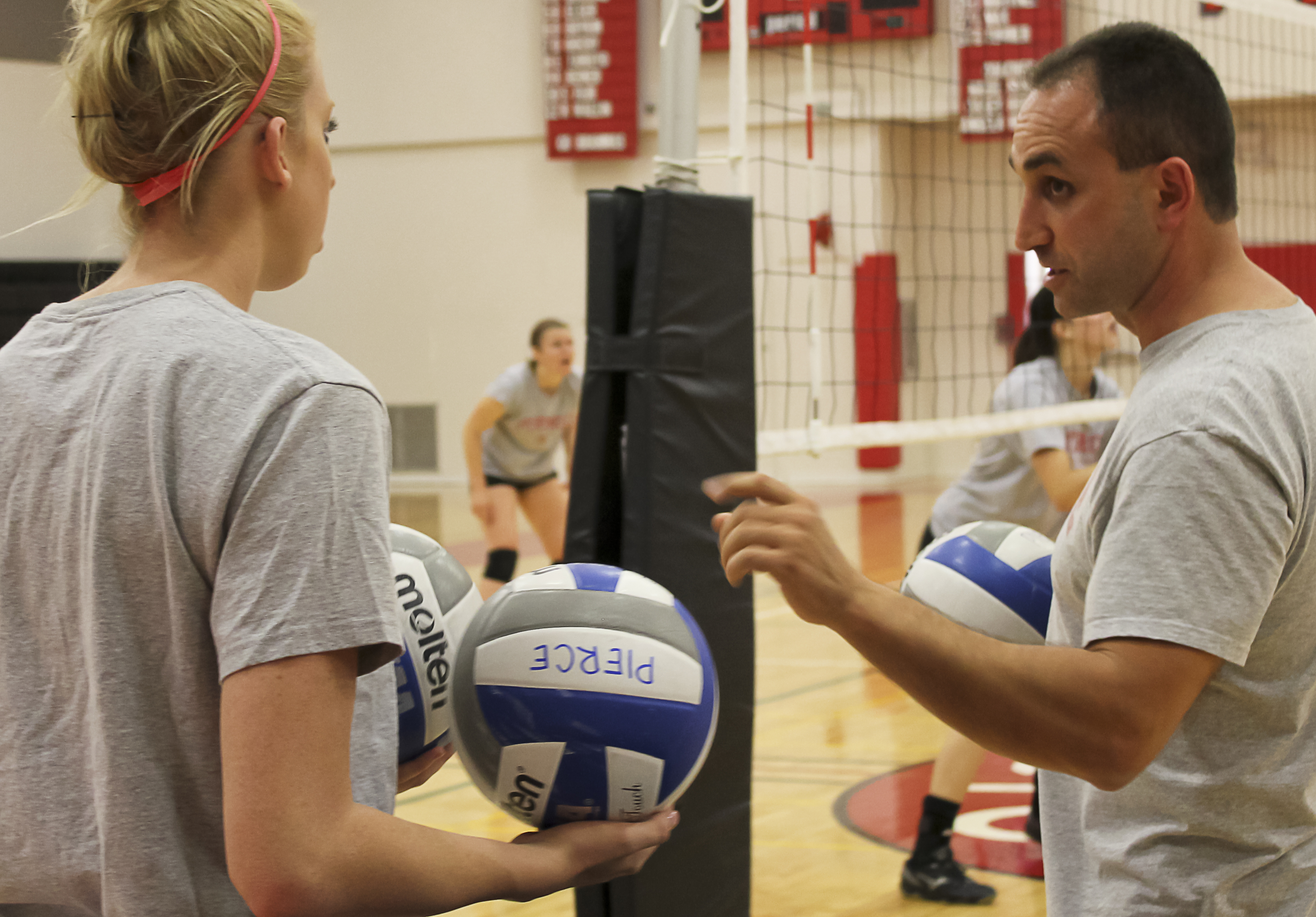 The Modesto Invitaional Tournament hosted eight teams, with Pierce winning all three of their matches without losing a single game.

Sophomore 2011 All-State and First-Team All-Conference outside hitter Danetta Boykin racked up 16 kills against the Porterville and 30 kills total in the tournament.

Freshman Ashlea Smith scored 12 kills against Porterville in the finals as well.

Notably, Lindsay Maxoutopoulis pulled off a hitting average of 0.500 over the three matches.

They, along with Assistant Coach Angela Hupp, intend to lead the team of 6 sophomores, fourteen new players, and a handful of redshirts to a state championship three-peat.

“The ultimate goal is to win the state championship,” Mardini said.

Mardini believes in success on and off the court for the seemingly unstoppable squad.

“You have my assurances that a great deal of thought, measurement, and time goes into preparing our players to meet their potential both as individuals, and as a team,” Mardini said in a statement on Pierce’s website.

Mardini requires his players to register for 15 units while on his team, 3 more than is regularly required for athletic eligibility.

“That way, you can drop if you need to,” Mardini said. “It’s good to give yourself a little more room.”

Next up for the Brahmas is Pierce’s Second Annual Quad Tournament where they’ll be taking on the San Bernardino Wolverines and the Mesa Olympians.

The team’s first game starts at 2 p.m. this Friday at Pierce’s own South Gym.

Follow volleyball and all Pierce College Sports at www.theroundupnews.com