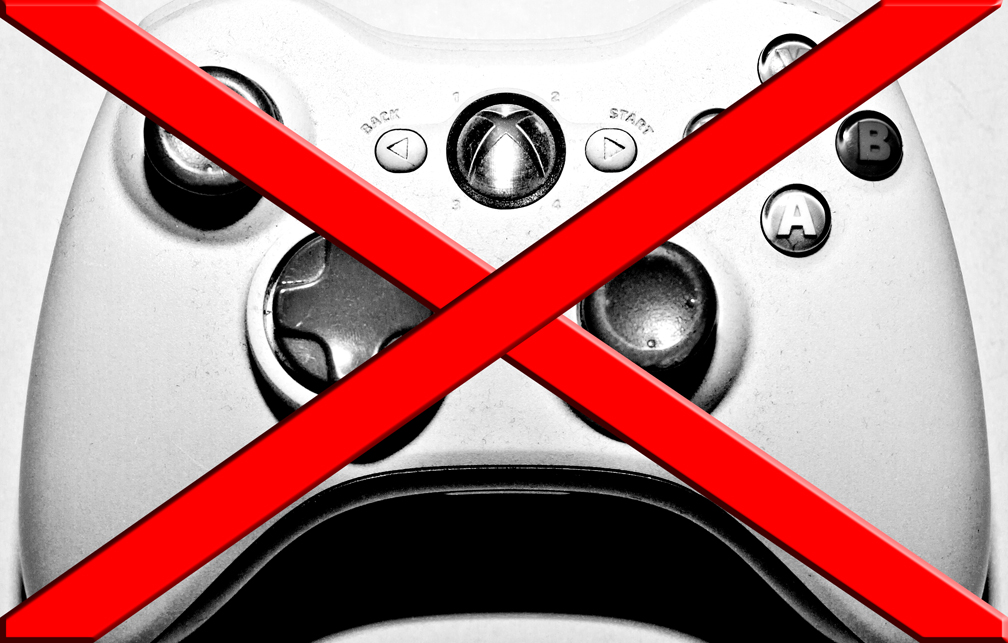 Concerns about blocked websites on the campus’ wireless network were brought up by the Pierce College Academic Senate vice-president at the senate’s bimonthly meeting on Monday, Nov. 19 in the Campus Services building conference room.

John Zayac, the vice-president and professor of geology, brought it up after an email from a faculty member which informed him of the blocks.

Zayac was concerned about the decision, who said it had not been brought before the senate.

“I don’t think that we should be limiting any kind of internet searches or web access without going through process,” Zayac said.

Zayac said he would like the decision, and similar decisions in the future, to be looked into by some branch of the Academic Senate.

“I want it to go to a committee to talk about what is appropriate and what is not,” Zayac said.

But Mark Henderson, the information technology manager at Pierce College said the decision was made following the usual currents and through discussion with the Technology Advisory Committee.

The blocks mainly affect websites hosting games, which was slowing down Pierce’s wireless network as well as sites of an adult nature like videoshd, the blocking was put into place starting Nov. 14, according to Henderson.

“Mostly the games are the ones that are chewing up our bandwidth,” Henderson said. “Our campus bandwidth was being consumed by all the proliferation of games being played around campus.

The usage of games was having an “adverse effect” on instruction and the Technology Advisory Committee had come to the conclusion to optimize the wireless network, including limiting the consumption of games.

One Pierce student, Alex Askew, said he was “certainly not” happy with the blocks.

“If they block Minecraft, they’re going to hear from me,” Askew said.

Askew went on to say that as older students, Pierce students should have a guaranteed degree of internet freedom.

“Being pretty much all adults here, we basically should have a right to look up what we want and play what we want,” Askew said. “I don’t want to go on and have everything blocked.”

Though game sites are blocked, Henderson said any game that is related to instruction or class would be unblocked.

“If there are any sites that are related to classroom activity, we can just be given those sites and those sites will be put back in,” Henderson said. “But no one has given me any data on that yet.”