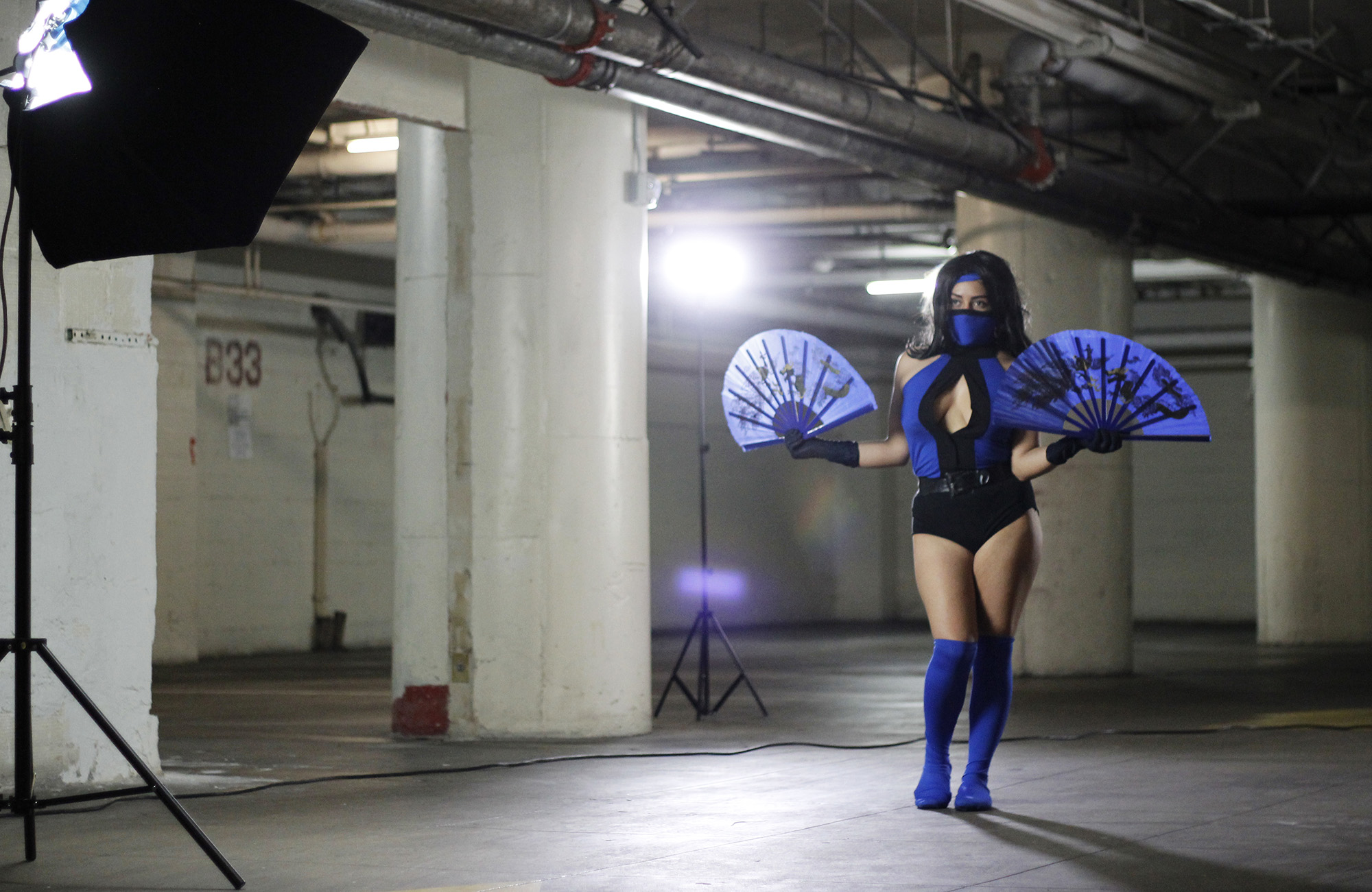 For many college students, being a full time student and working a part time job is enough to overwhelm them, but this is just the beginning of a busy schedule for one 19-year-old student.

Karina Perez is a political science major, and has been president of the Gay Straight Alliance on campus and involved as a member since 2012.

She is one of a number of students on campus who work toward bringing awareness among the lesbian, gay, bisexual, transgender (LGBT) community as a full-time student at Pierce College. She also cosplays with other comic book fans, dressing up as superheroes.

Starting her sophomore year at her high school, Perez felt a need to support the LGBT community and co-found their current program at her school, the Gay Straight Alliance (GSA).

“There are so many things wrong with the society and it seemed like there wasn’t anything to do about it,” Perez said.  “I decided to stand up and do something about it.”

Perez took initiative in educating others about the LGBT community, and the American Civil Liberties Union, whose mission is to defend and preserve the individual rights of citizens granted by the constitution.

After her sophomore year in high school with GSA, she continued lobbying. She even went to Sacramento to train with service providers that have degrees in conserving the rights and liberties of the community.

“There was a need. A lot of people were being bullied and that’s why I founded the GSA network,” Perez said. “I applied for their activist camp and went through rigorous training where they scouted me and told me I would teach others.”

Perez said she was a preppy girl on campus, but always loved Harley Quinn from Batman.

“She was just naive and innocent, but she can kill anyone she wants,” Perez said, noting that she took gymnastics after seeing how flexible and acrobatic Harley Quinn was. “I think she is so hyper and bubbly.”

Perez found an interest in cosplay after a friend invited her to the Las Vegas Comic Exposition. She wore a Harley Quinn costume that ended up winning her first prize — a signed comic book.

Facebook has been a great way for Perez to reach fans, letting her gain a large audience within the first few hours of opening the page.

Ryan Collins, a former Pierce student, talked about how he met Perez about a year ago during Club Rush. They came across each other at the Robotics Club booth he was working at.

“My biggest impression of her was that she seemed accomplished far beyond her years,” Collins said.

Collins was taken aback by Perez when he found out she was much younger than what he thought, but was impressed by her awareness and her involvement in the LGBT community.

Edward Murillo met Perez through GSA about a year and a half ago, and has seen her grow to become the vice president of their club.

In her spare time, Perez enjoys dancing jazz and ballroom.

Although it has only been six months since she started to cosplay, she has enjoyed the opportunities that she has had to collect memorabilia along her journey.

“Comic books, CDs, and recently a signed shield from the movie ‘Captain America: The Winter Soldier’ cast at their world premiere,” Perez said.