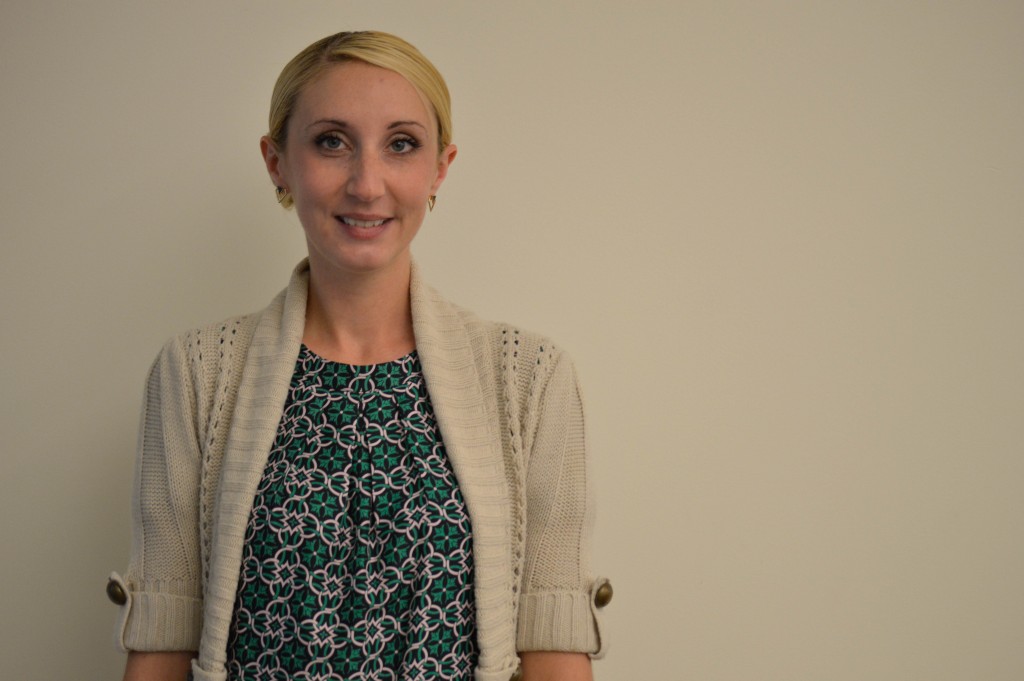 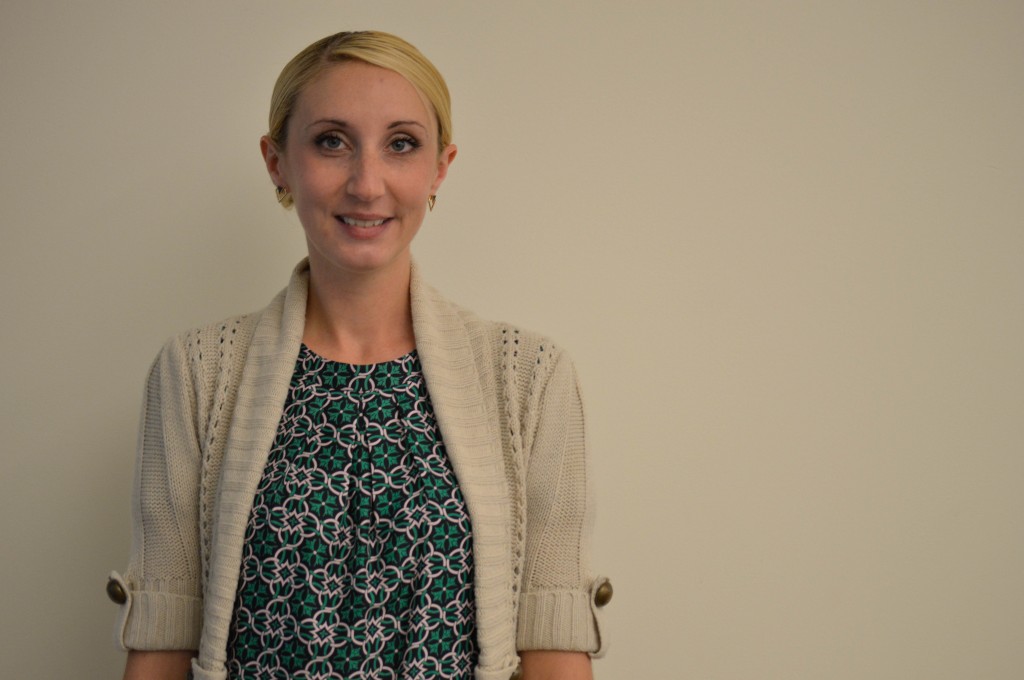 Smith was the ASO advisor on a temporary basis, but made many strides and improvements during his time, Vice President of Student Services Earic Peters said.

“Curtis has done an amazing job,” Peters said. “He was an incredible advisor, and the students love him. With his determination and foresight of what students need he did a good job. Ultimately students will realize this new advisor is awesome, too.”

The ASO advisor position required an Ed Code certificate to be in compliance and allow the advisor to sign off on physical matters. Smith did not have the certificate, but Phillips did, so she got the job.

Phillips was associated dean of student life at Los Angeles City College and facilitated the student body government there.

“I am excited to be here,” Phillips said. “I think it’s important to have an environment of students being connected to each other and helping them succeed. My goal is to increase student engagement.”

The ASO engaged students at its Halloween event on Oct. 27 and 28, which was the same time its advisor changed. But the advisor-swap didn’t slow down the ASO, Club Council President Lakshika Ruwanpathirana said.

“Phillips helped run things so smoothly, and helped in every way possible, making the event and ASO as stable as possible,” Ruwanpathirana said.

Smith helped to get the ASO its current space in the Library / Learning Crossroads. The ASO is currently brainstorming ideas on how to attract students, best use the space, add new members, and have a strong foundation with students at the forefront.

“The decisions we make on this level impact you,” Peters said. “I want to create history, and create tradition. I want students to own their institution. Pierce College is your start.”