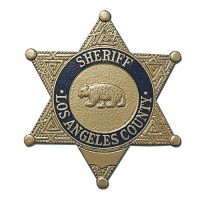 LA City College was evacuated because of a bomb threat at 6 p.m.

The threat was relayed from the LAPD to the college.

The LAPD and Sheriffs searched City’s campus, but didn’t find anything, according to Pierce Sheriffs Deputy Al Guerrero.

Three men were reported to be inside the Farm Center’s cow area at noon. A Farm Center employee called the Sheriffs, but when they arrived, the men were gone.

The Los Angeles County Sheriff’s Department released a Clery report regarding a sexual assault that was reported to campus personnel on April 8, after...
Read more
News

12/1—No Incidents There were no incidents reported to the Pierce College Sheriff’s for the last week of November, according to Angie Moore, senior office assistant...
Read more
Crime