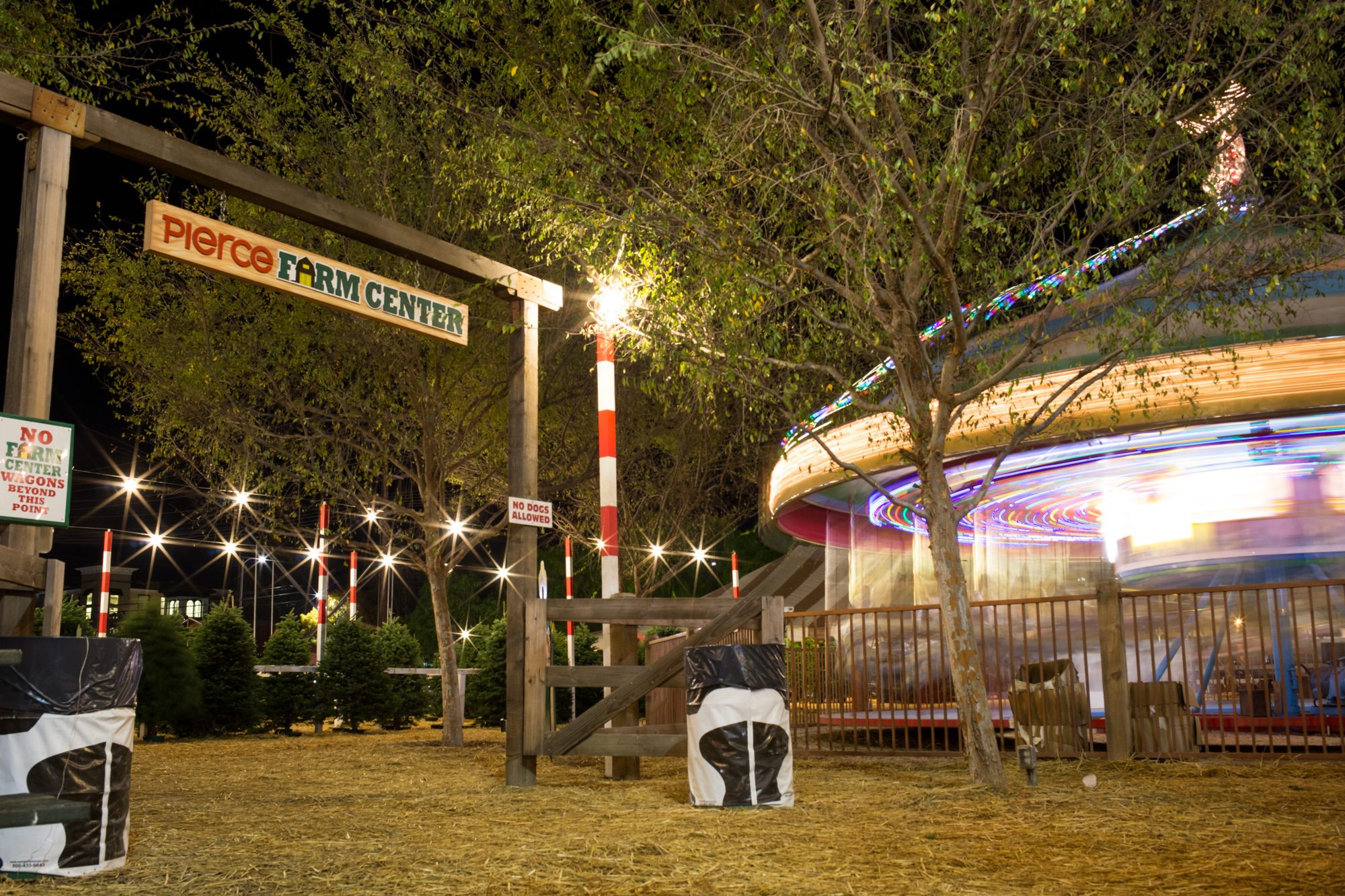 After a decade of service to the community, and two years of struggle to extend its lease at Pierce College, the Farm Center has been forced to find a new home.

The Farm Center has been operated by husband-and-wife team Robert and Cathy McBroom for 10 years. Its last day in business is Dec. 26., and it has until April to vacate campus property.

R. McBroom visited different neighborhood community councils and asked for an independent state investigation of the college’s handling of the Farm Center.

More than 5,000 people signed Barbara Oliver’s petition on change.org to save the Farm Center. The West Hills Council voted to send Gov. Jerry Brown a letter asking him to extend the Farm Center’s lease.

“This right here, for the past 10 years, I have been preserving as much as I can,” R. McBroom said. “These 32 acres needs to be preserved as open space.”

Pierce Vice President of Administrative Services Rolf Schleicher said in a press release that the college will not comment on what it will do with the land the Farm Center will vacate.

Its odds to stay at Pierce might be slim, but not all hope has been lost, according to Cathy McBroom.

“I have faith, and think that the people and the taxpayers have a big voice, and they are willing to be heard and want to be heard,” C. McBroom said. “Nobody wants this property and facilities to go away. They live for this and look forward to this.”

Desiree Cooper worked at the Farm Center for nine years.

“It is really sad, but I have faith that something good is going to come out of it,” Cooper said.

For now, the Farm Center will operate business-as-usual until its last day, Dec. 26. Until then, it will sell Christmas trees, food, host live music, and offer an opportunity to take pictures with Santa Claus.

“It’s not easy to turn off and start over,” C. McBroom said. “It wasn’t something that was even a thought in our minds when we signed up with this property.”