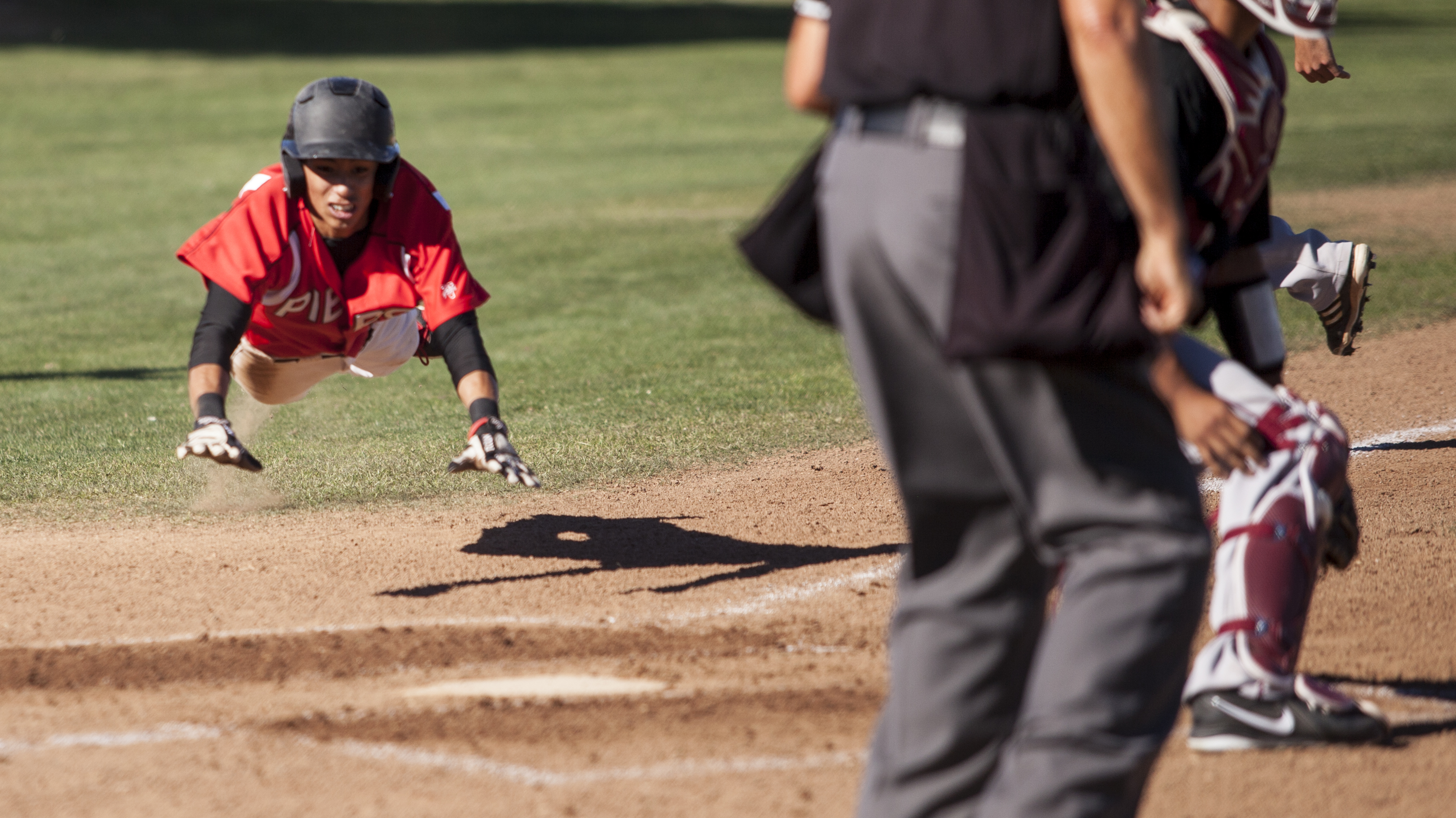 The Pierce College baseball team quickly put runs on the board, but allowed Glendale Community College to come back and defeat the team at Joe Kelly Field on Thursday, Feb. 12.

The Bulls fell to the Vaqueros 6-5, giving Glendale its first win of the season.

Freshman left-handed pitcher Derek Galvin looked like he had command of the ball at the start. After the third inning he began allowing hits, throwing balls, and hit two batters. One of his pitches hit a batter, getting an earned run with the bases loaded.

“We’re still trying to figure out the roles of our pitchers,” said head coach Bill Picketts. “I lost my number one pitcher basically two days before the season started. I lost five of my pitchers from last year. The main thing is trying to figure out where they go, as far as starters and as far as relievers.”

Although the Bulls did a better job at not leaving men on base, errors cost the team runs.

“We were able to capitalize on mistakes,” said Vaqueros head coach Chris Cicuto. “They were kind of uncharacteristic with some of those errors. Capitalizing on the other teams mistakes is the name of JC [Junior College] baseball.”

The Bulls were down by three at the bottom of the ninth inning when the team started to regain momentum.

After a strikeout, freshman infielder/outfielder Chuck Steele and freshman outfielder Jason Rowe hit back-to-back RBI’s, leaving the Bulls with one run to tie it up.

For a moment it seemed as if Pierce could pull off another comeback victory, similar to the one against Mt. San Antonio College on Feb. 5. But sophomore center fielder Joe Moran struck out.

“‘I think there’s a lot of good things out there, but there’s a lot of things that need to be improved,” Moran said. “I think we need to play a little better defense and cut down the errors. If we can stay more consistent then we will be solid.”

The Bulls will look to improve its 3-6 season record. Pierce will play its next two games against Oxnard College in Oxnard and at home Saturday, Feb. 14 and Tuesday, Feb. 17.