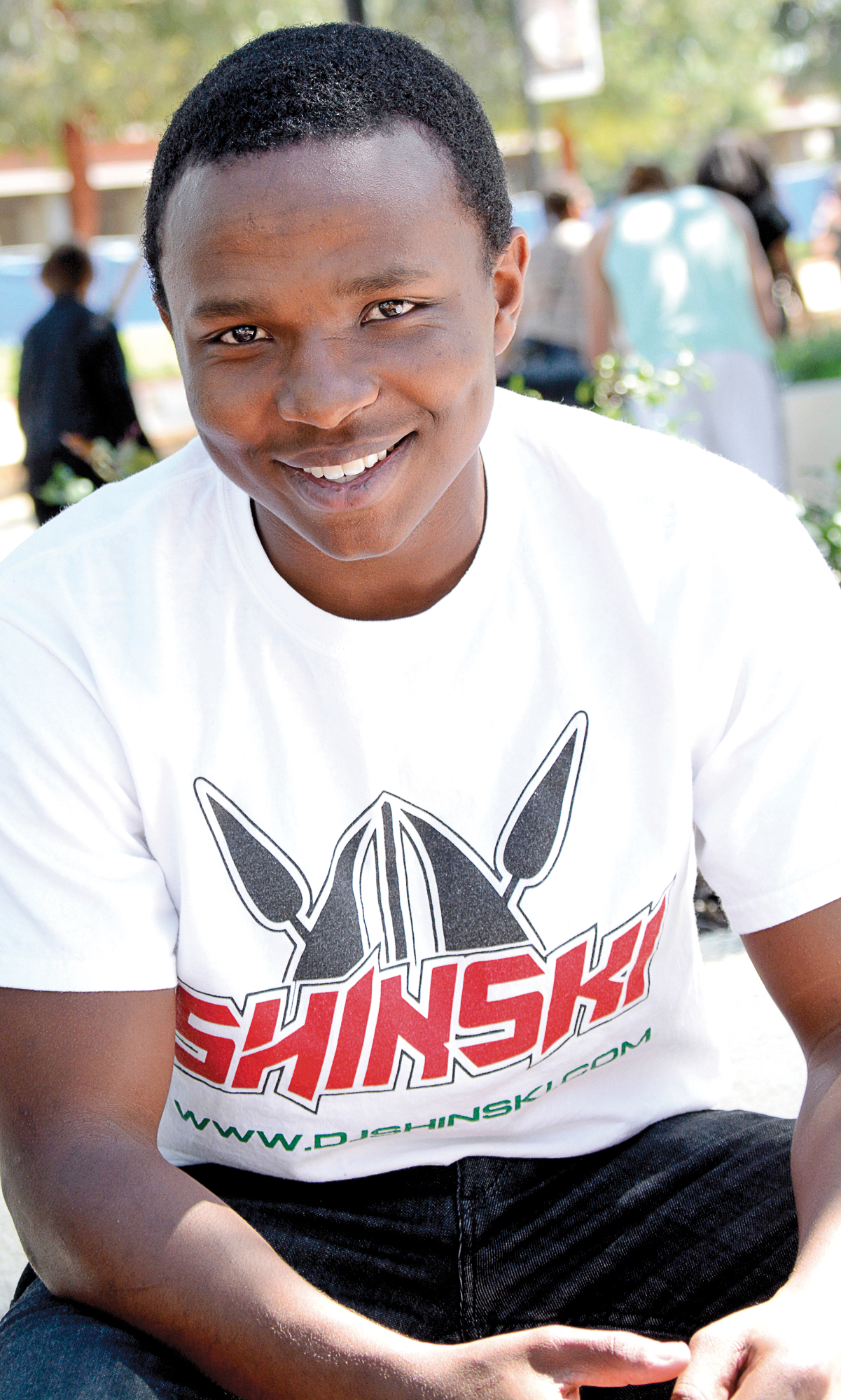 For many Southern Californians, rugby is a new sport. But for Kenyan native Paul Maingi, it is business as usual.

The 19-year-old Pierce College freshman moved to the United States with his family in November 2013 from Nairobi, Kenya to pursue his athletic and educational goals. He is currently enrolled in his first semester at Pierce and hopes to attain a degree in radiology.

Widely regarded as a European sport, rugby has gained popularity across the United States in recent years.  Private clubs have sprouted up all over Southern California with high rates of enrollment from new players.

Maingi is one of the few players in the area with years of experience in the sport.  In his early high school days, Maingi excelled athletically. As a former track runner, Maingi was able to transition smoothly into the high-volume running game of rugby.

“I can play a little bit of everything,” Maingi said. “I can play fly-half, the wings, and centres.”

His versatility on the pitch allows him to get plenty of touches on the ball throughout the game, and Maingi likes it that way.

“My favorite play is kicking,” Maingi said. “I love to kick the ball over the defenders and use my speed to catch up to it and recover the ball.”

His electric speed brings nightmares to opposing teams no matter what side of the ball he is on, and has caught the eye of top universities and clubs.

Maingi stated that he was given a great offer to play rugby at the University of California, Los Angeles.

He was also able to play in a recruitment camp for the United State’s men’s national rugby union team.

Off the field, Maingi enjoys cooking Kenyan food and listening to reggae music. He is well-liked among the club.

“I’ve known Paul here for only a semester and I love the guy,” said teammate Jamal Brown. “He is an awesome teammate and an awesome person. He is very inspiring. It’s good to have some diversity on the team. Paul’s the first person I’ve ever met from Kenya and it’s cool to compare stories and see how his background has led him to the same place I’m at right now.”

Head coach of the Rugby Club Phil Grieve has known Paul for just over a year.

“I was fortunate enough to coach Paul at a youth clinic last year, so we already had a relationship prior to our time at Pierce,” Grieve said. “Maingi and club president Reed Sigmon are essential parts to our club because they are two guys that have played rugby before. The rest of the team is new to the sport.”

Grieve indicated profound respect for Paul when he said he named him as team captain right off the bat.

“He’s reliable, sticks to his word and is just an outstanding individual. He has all the character traits you want in a captain,” Grieve said.

The journey rugby has started for Maingi has been nothing but extraordinary. After a life-changing move, Maingi has gone through a massive culture shock. He has formed countless new relationships and has been presented with seemingly endless opportunities.

His soft-spoken attitude off the field paired with his athletic gift on the field sets Maingi up for nothing but success. His inspirational story is yet another reason why sports hold a special place in the hearts of every fan.  Although a foreign sport, rugby has accomplished much more than just competition at Pierce. It has brought people from all parts of the world together.

Humbled by the opportunities he has been presented with in America, Maingi is thankful.

“I want to thank God for everything he has done in my life,” Maingi said. “He has given me a great family, coaches and friends that have helped me throughout my rugby career. It has been just a great experience for me. Within a month of moving to the United States I made so many new friends just from rugby. It truly is a great sport.”