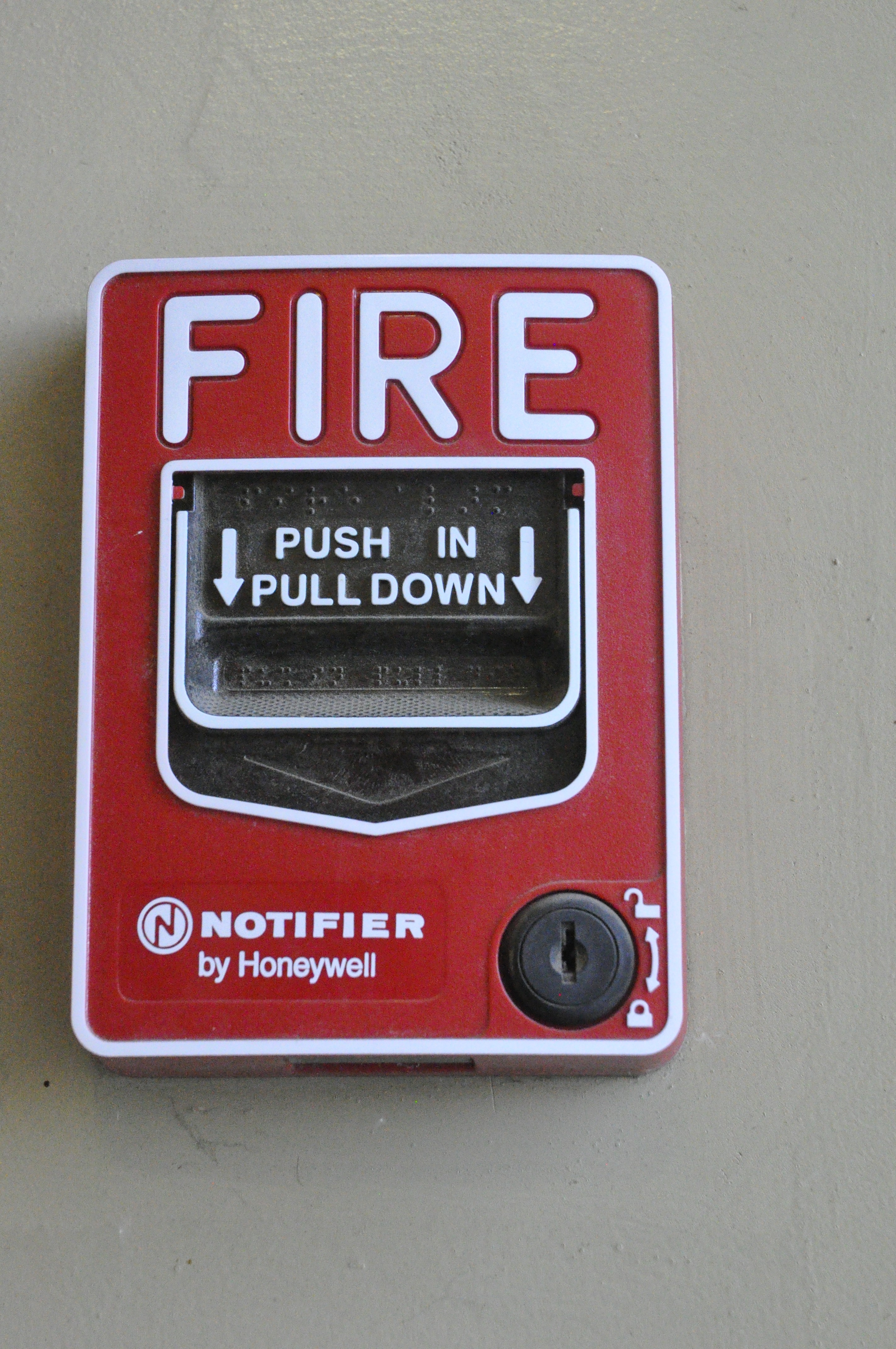 A fire alarm was triggered in the Center for Sciences building at about 2 p.m. Wednesday, but the cause is unclear.

The Sheriff’s station declined to comment on details of the incident.

Life Sciences Department Chair Laurence Thouin said he has heard the alarm only once before.

“One other time on a Friday,” Thouin said. “The other one went off by an insect bomb, a bug fog bomb.”

Though details are unknown, Thouin said it may have been a false alarm.

“I don’t want to guess,” Thouin said. “I just wouldn’t be surprised if a student didn’t want to take a test.”