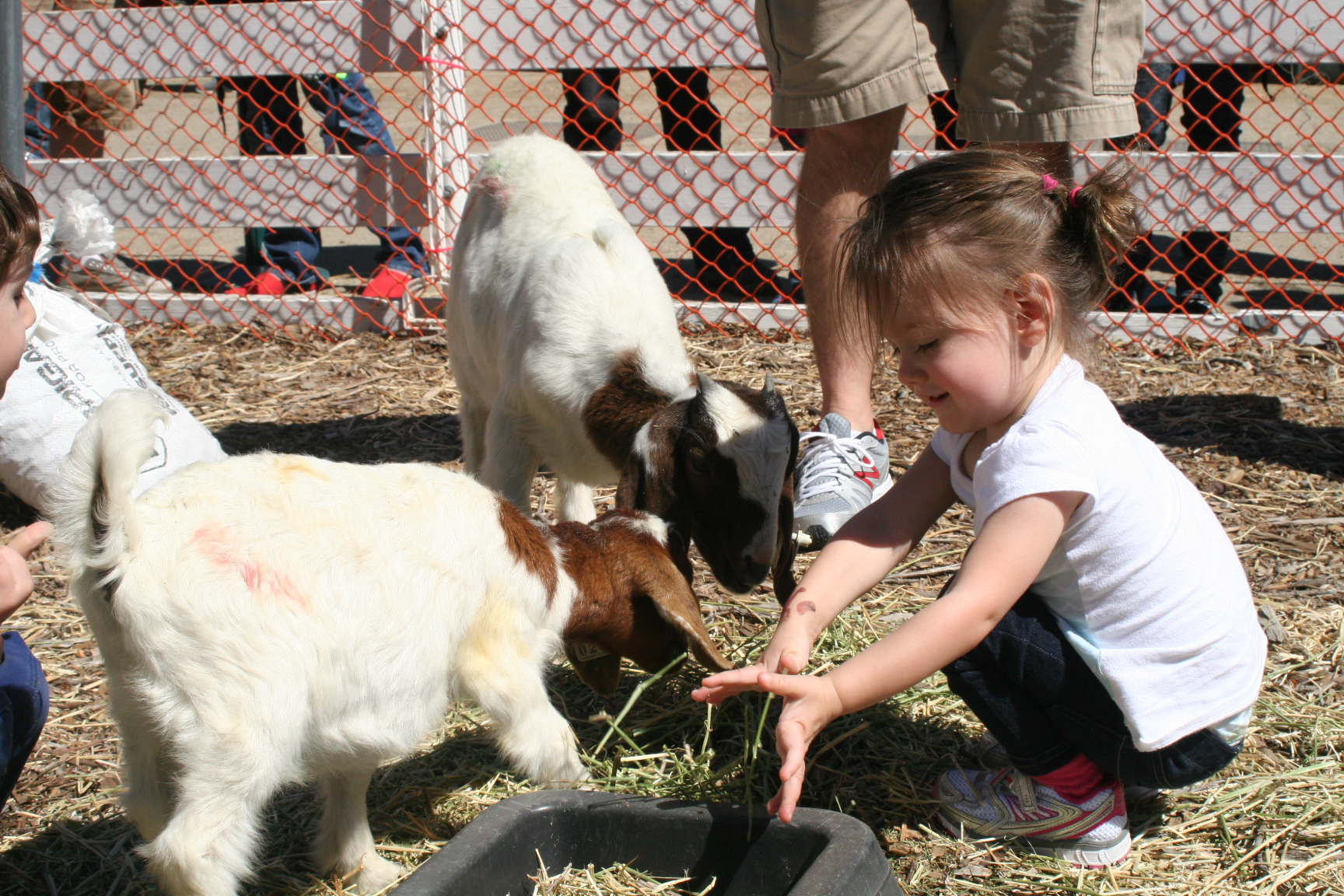 The 39th annual Pierce College Farmwalk brought to the San Fernando Valley a rural experience not often seen in the suburbs.

Farmwalk takes place each Spring semester and is a major draw for both students and the community at large. The event is meant to boost involvement in the college and interest in the agricultural and veterinary science programs.

“Pierce is our little corner that’s still staying agricultural,” said Ariana Rahman, a pre-veterinary student and volunteer at the event. “The Farmwalk gets all these valley and city people away from it for a moment or two.”

The pre-veterinary club was one of many to set up booths along the farm. The group spoke with Pierce students and visitors from the community about the campus’ historic specialization in farm-related studies.

Cows, horses, goats, chickens, donkeys and other animals were on display for the attendees to interact with at Farmwalk. One of several agriculture booths taught visitors how to grow drought-tolerant plants, while another gave water conservation tips.

Rahman said the Farmwalk is a valuable educational opportunity for the community, and added that it creates interest in what she said is an important part of the Pierce campus.

“The Farmwalk is kind of our way of showing the public our agriculture and animal programs we have at Pierce College,” she said. “It’s the only place where the public can learn about these kinds of animals hands on.”

Pre-veterinary students were soliciting donations from attendees, meant to help fund the continued maintenance of the land. According to Marie-Victorine McKeown, vice president of the pre-veterinary club, the public has been vital in keeping the Farmwalk event running for the past 39 years.

“We’re trying to do our best by raising money for the farm, [trying to] get enough people to give donations,” said McKeown. “There is a donor that will match our donations if we meet $20,000 in donations.”

Because the farm is tended by students of the college, the campus does not need to hire employees.

“We still need to pay for the feed, we depend on the public quite a bit,” said Lilly Sardari, a student in the pre-veterinary program. “The farm is very important to us to get the hands on and animal experience and makes us more competitive for when we apply to vet school.”