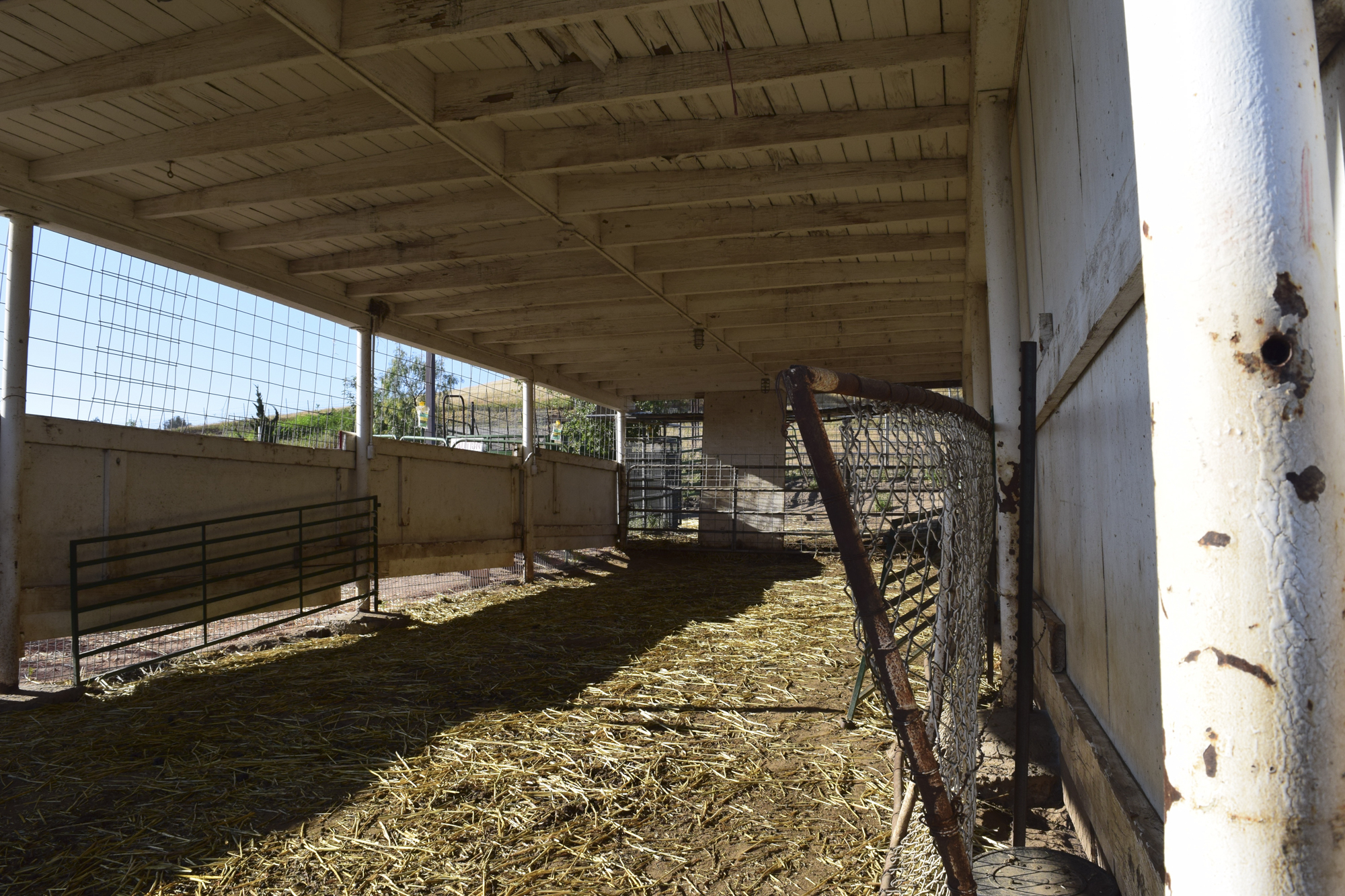 A male lamb was reported stolen in the sheep barn between March 28 and 29.

“It was only 2 to 3 days old, it wasn’t even tagged yet,” said Greg Mruk, Farm manager of agriculture.

Mruk said a lamb was stolen around the same time last year and there there are security cameras but they are not working.

“We’re very disappointed, confused, not sure why anyone would do that,” Mruk said. “We’re taking steps to try to prevent this from happening. We’re doing a couple more things differently.”

Pierce College student Marleny Lopez, believes two people were involved and doesn’t think it was a coyote that took the baby lamb.

“I think someone who knew the area took him, because they would know how to get around the cameras,” Lopez said.

“We lock all the gates, the front gates are always locked, plus we put up an extra gate for her mom and her baby, if you have two people it’s pretty easy.”

Pierce College student Mirna Gudiel is worried that the thefts could be the same people from last year.

“If they weren’t caught before they maybe wanted to do it again, they obviously knew how to get in,” Gudiel said. “I think it’s sad that someone would steal a baby lamb from the mom because the lamb still needed to be with the mom. People don’t take that into consideration and just want to possibly start their own flock.”

Before spring break, Lopez noticed Cookie, the mother, was not eating and constantly crying and realized her baby lamb was gone.

“Obviously you do everything you can, we can secure the building but it’s very difficult to secure a perimeter, people can hop the fences,” Mruk said.