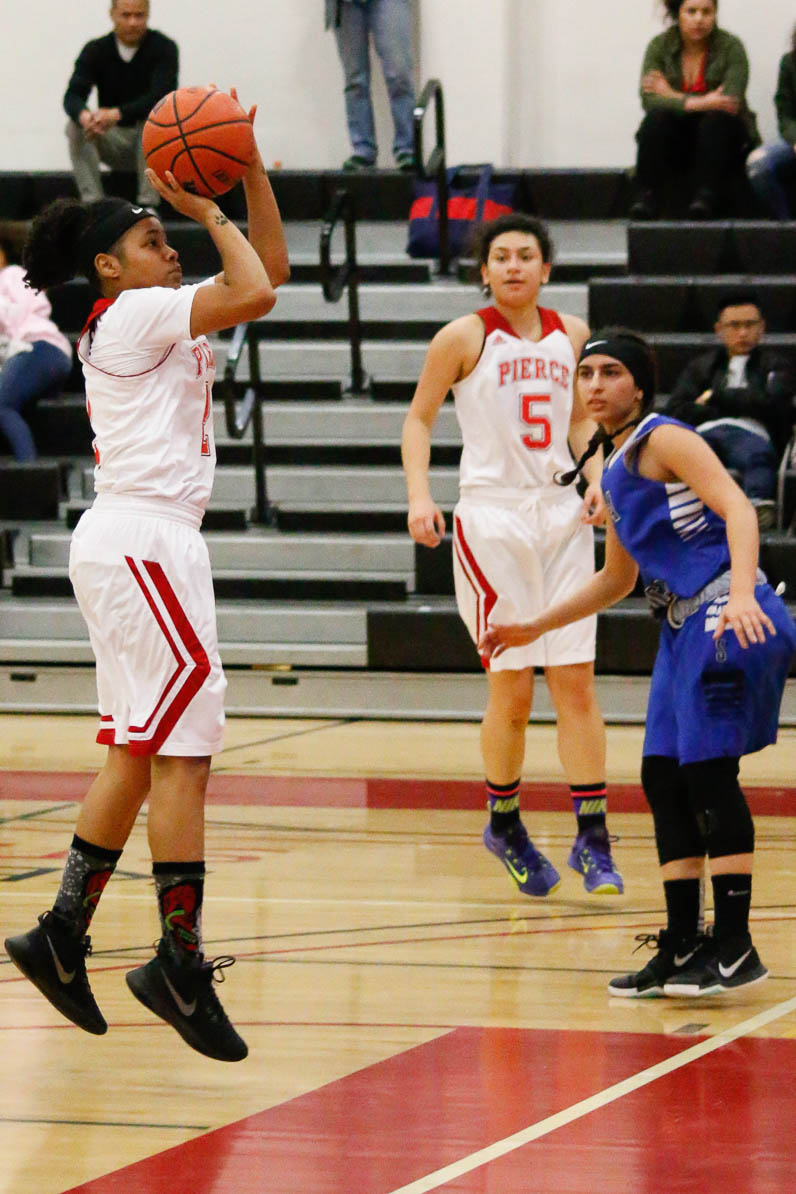 The Santa Monica College Corsairs defeated the Brahmas women’s basketball team in a disappointing game to end the season.

“We played into their hands,” said head coach Jim Couch regarding the 97-39 final score. “It’s been the story of our season.”

“There was no communication, no chemistry and the rotation was off,” Brahma fan and former basketball player Emily Calderon said. “Santa Monica just wanted it more.”

However, the Brahmas are determined to come back better than ever next semester. Player Miriam Arteaga said that this season was “a learning experience”.