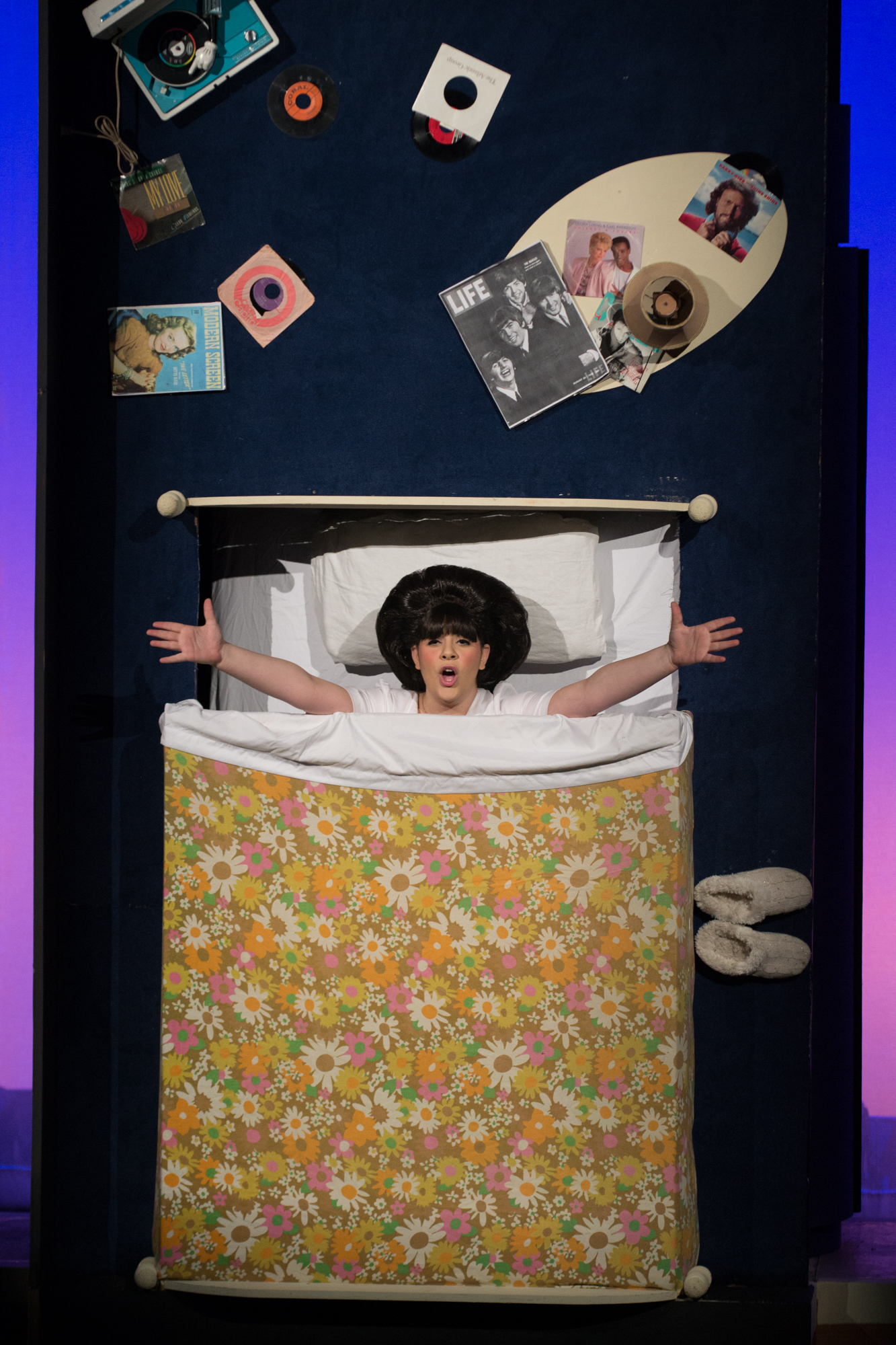 The wait has come to an end. The final production of the LAPC Theatre’s 2016-2017 season closes with the Broadway musical “Hairspray.”

The musical opens on Friday, May 5 at 8:00 p.m. in the Performing Arts Mainstage.

According to the Director of Hairspray, Shaheen Vaaz, the audience can expect a great amount of laughter and thoughtfulness.

She said that despite its comedic nature, the show contains some thought-provoking scenes because of its underlying themes dealing with racial segregation during the 1960s. She hopes the audience is moved by the play as well as entertained.

Vaaz said that this production, although a lengthy process, was made easier through great teamwork and cooperation.

“The process has been intense and a lot of fun. It’s a huge cast and a large student orchestra,” Vaaz said. “I’m in theater and I am also collaborating with a dance professor, a professor from music and an orchestra professor. It’s a huge collaboration full of changes.”

According to the choreographer, Brian Moe, one of the main challenges was keeping racial dynamics into consideration.

Moe wanted to highlight the concept of integration in the dances.

“It’s such a show about race and equality. Different movement styles that were similar and finding similar ways of doing them and then blending them in a way to where they all come together at the end and they’re all doing a similar dance,” Moe said.

He said the actors have been doing a great job with the tricky choreography he has created. He is impressed with their level of dedication.

“They spend a lot of time working on the side and they’re always working to perfect the choreography and get it down to unison and clean and sharp. They really are very motivated. I’m very proud of them,” Moe said.

Conductor Wendy Mazon has been working with the orchestra for several weeks on the musical score.

After months of hard work and collaboration, she thinks the satisfaction gained from seeing all these pieces fall into place makes it all worth it.

“It is so exciting to see it all come together and just see how everybody’s work is growing and evolving. I’m excited for it. It’s been a lot of fun and it is going to be a great show,” Mazon said.

Moe believes this show is going to be a great one. The combination of actors, and music will bring together an amazing performance.