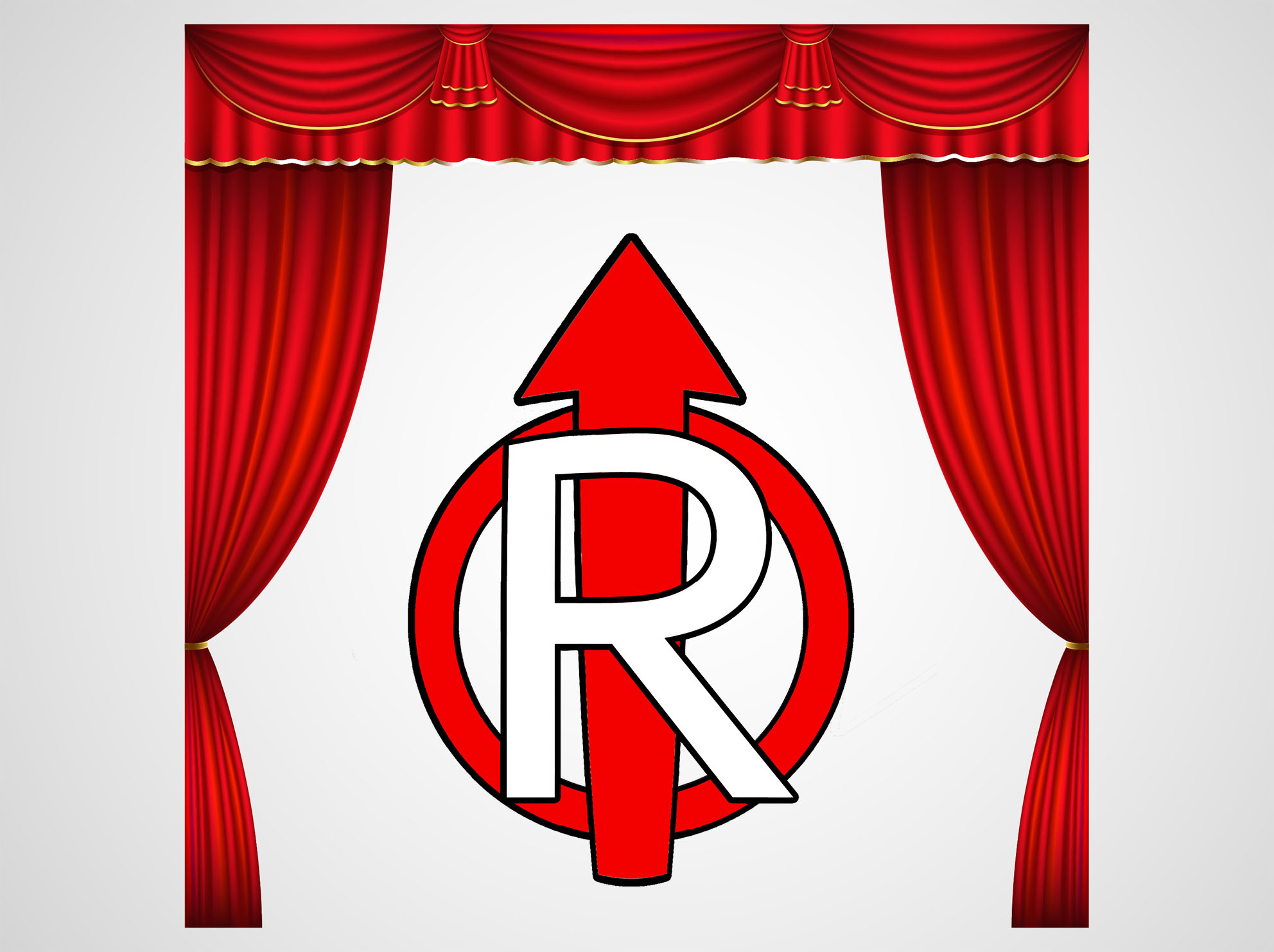 From poetry and artwork, to dance and spoken word, students took the stage to share their talents in hopes of bringing awareness to the goals of the Students Against Student Hunger club.

Students and music artists performed at the event, which was created to help bring awareness to the issue of student hunger on campus.

St.A.S.H. was founded one year ago by Pierce student Juan Ornelas and philosophy and sociology professor Christopher Lay. The club’s mission is to help combat hunger among students.

Ornelas, along with other members of the club, read off paper plates in between performances. The plates were created by students earlier in the semester to give insight on what it is like to attend classes and go through the day on an empty stomach.

“It wasn’t supposed to be sad, but in a way it was, because we were reading plates on what you can’t do when you’re hungry,” Ornelas said. “I thought it was very important for people to know about it, and I feel like this was a safe environment to present this issue.”

Club Vice President Jordan Rice created the idea for “St.A.S.H. Bash.” He hosted the event and performed a poetry piece as well.

Rice said that the school needs more opportunities for students to engage in self-expression. He thinks the open mic was able to achieve that, as well as educate people on food insecurity and how local the issue is.

“We’ve actually had a number of people come up and express their experiences with us, so I’m happy that I could provide that stage,” Rice said. “I think it’s kind of what makes the world go round.”

Ornelas said the club has been successful at getting food through donations and outside sources, such as Costco. St.A.S.H. is down to one-third of the amount of food donations they started with at the beginning of the semester.

English major Jibreel Zauhar attended the open mic. He said that because he has struggled with food insecurity in the past, he thought the event was helping an important cause.

“I thought it was a great idea because I kind of forget that hunger happens within the students, because I haven’t had that happen to me in a while,” Zauhar said. “It used to happen to me. When I was in high school, I didn’t have enough money to buy food, so I think it’s an awesome event.”

A nutrition major and St.A.S.H. Club member, Havah Sterns, said that St.A.S.H. Bash was an eye-opener for students and presented them with the opportunity to see how talented their peers are and better understand students’ needs for food.

“It was a good group of people. The performances were amazing. People were so talented. It’s beautiful. I wish more people could have experienced this,” Sterns said.

St.A.S.H. Club meetings are Mondays at 2:20 p.m. in the ASO office under the Library / Learning Crossroads.