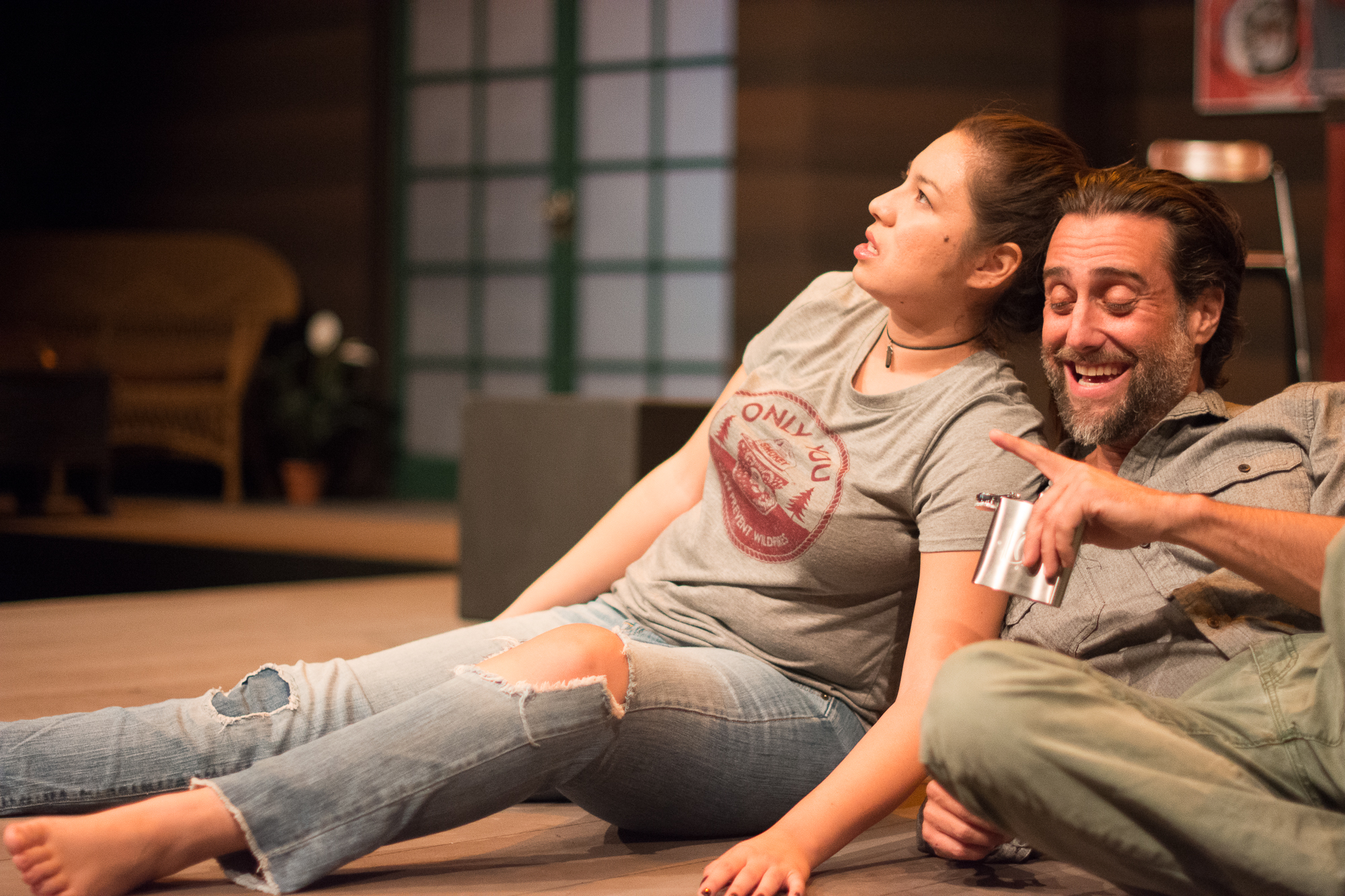 The Pierce College Theatre Department’s production of Aaron Posner’s “Stupid F—— Bird” premiered this weekend, and has people talking about more than just the title.

Love triangles, temptation and betrayals, the play takes place on the grounds of a lakefront home where the characters go through an emotional ride based on Anton Chekhov’s “The Seagull.”

According to theater manager Michael Sande, the contemporary piece has been on the department’s short list of plays to produce since its 2013 release.

Sande said this play was chosen because he wanted his students to become familiar with the Chekhov. His plays are classic and older, but the theme remains the same.