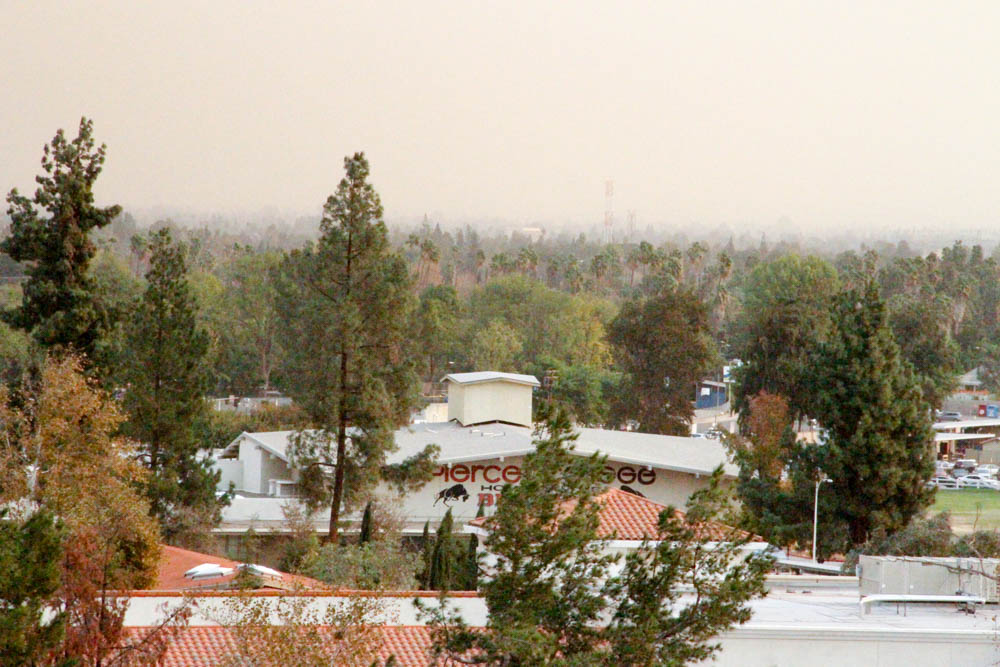 The 2,500-acre wildfire, dubbed the Creek Fire, reportedly started on Little Tujunga Road and continued to spread into the Sylmar and Lake View Terrace area, the Los Angeles Times reported.

According to the Los Angeles Times, residents affected by the fire can evacuate to the Sylmar Recreation Center on 13109 Borden Ave., and the Sunland Senior Center on 8640 Fenwick St.

Residents further west were sent emergency alerts about the brush fire, but are not ordered to evacuate.

A fire also broke out in Ventura County early this morning. Dubbed the Thomas Fire, it burned 31,000 acres and forced 27,000 people to evacuate, MSN reported. More than 150 buildings were destroyed.

Both fires were exacerbated by the Santa Ana winds.