Felipe Gamino, Shae Hammond" />
Skip to content
You are Here 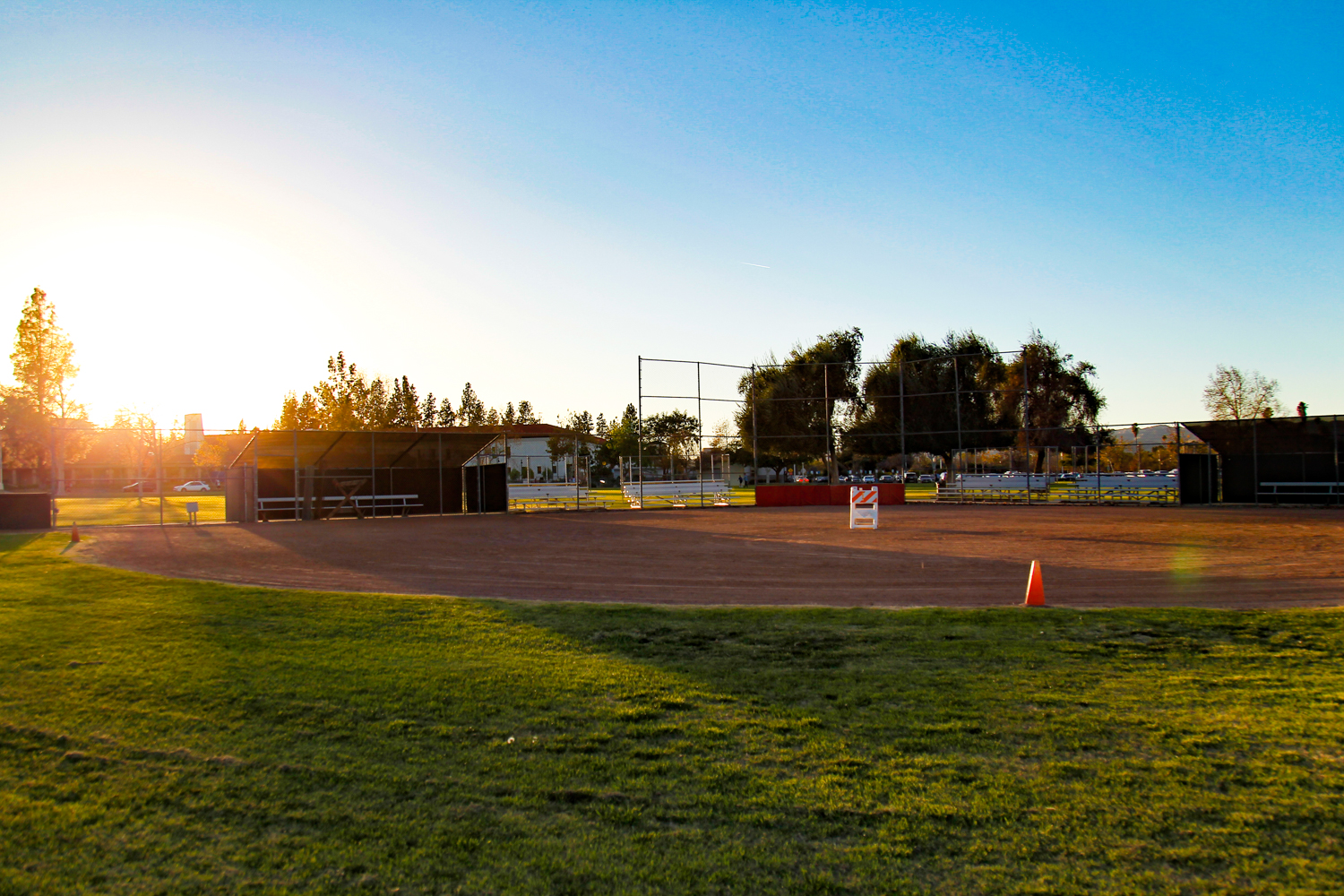 The softball team’s season opener, a double header against Victor Valley College, was cancelled today due to a shortage of players.

Athletic Director Moriah van Norman said the first three games of the season were cancelled, and a statement will be released about whether or not the season will continue.

Assistant Coach Mark Cooley said some players backed out at the last minute, but they will have enough people on the team to start their season on Feb 22.

UPDATE at 11:10 a.m. on Feb. 9
Athletic Director Moriah van Norman confirmed that the softball season will go on as planned.

“We are having a team. We got enough players to field a team. Our goal was to do that. We are going to cancel the games next week, but for the game against Moorpark [College] we should be good to go,” van Norman said. “The commissioner knows and he supports us.”