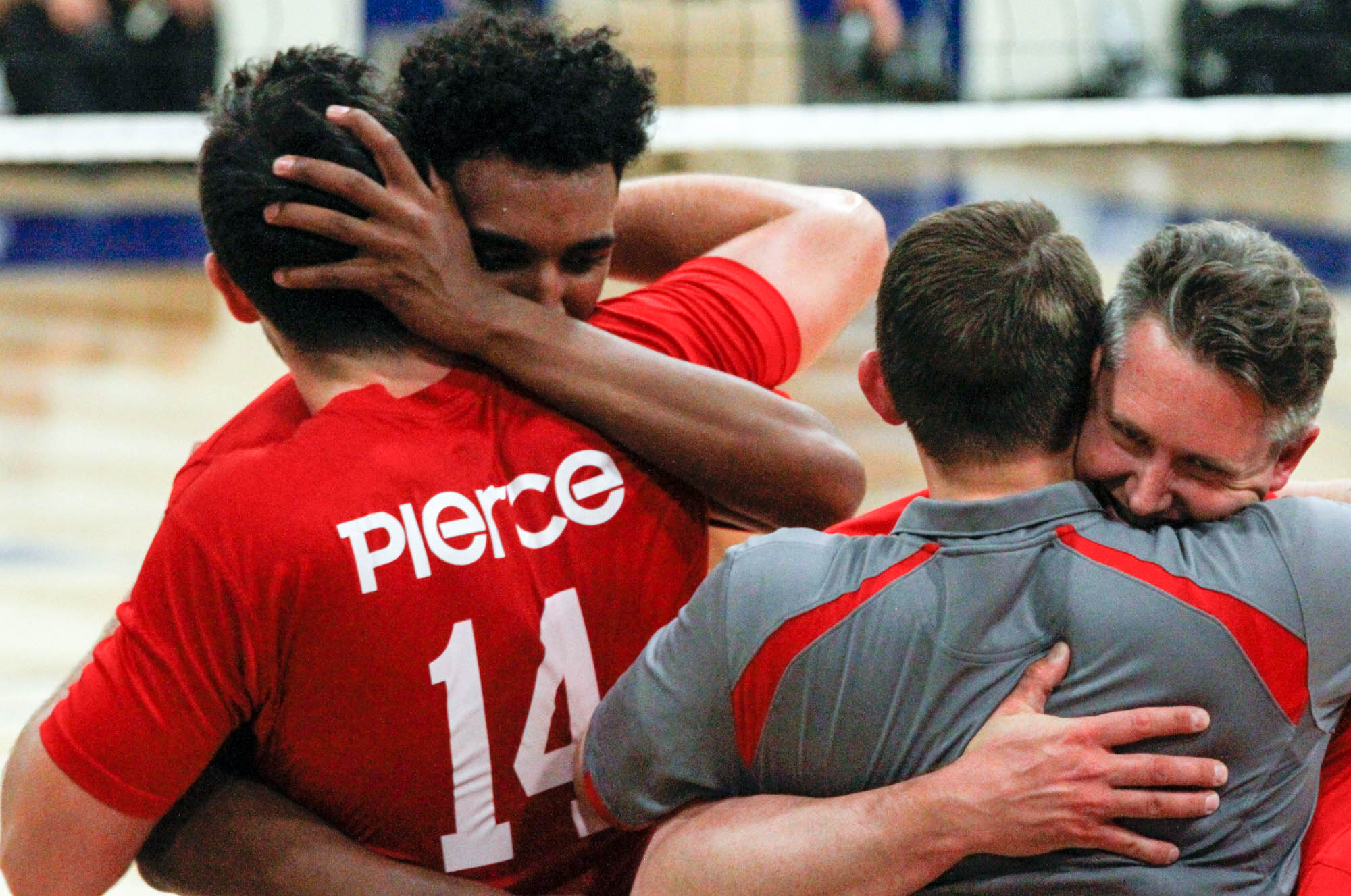 The Brahmas returned from the CCCAA Men’s Volleyball State Championship with new hardware, memories, and their eighth state title.

Their road to the championship was not an easy one, facing the top two teams in the state.

The Brahmas had faced the Vikings and Pirates three times during the regular season, twice against Long Beach, losing in straight sets in all three matches.

Both of those titles came at the end of multiple championship runs. The men in 2003 capped off four in a row, while the women completed a three-peat.