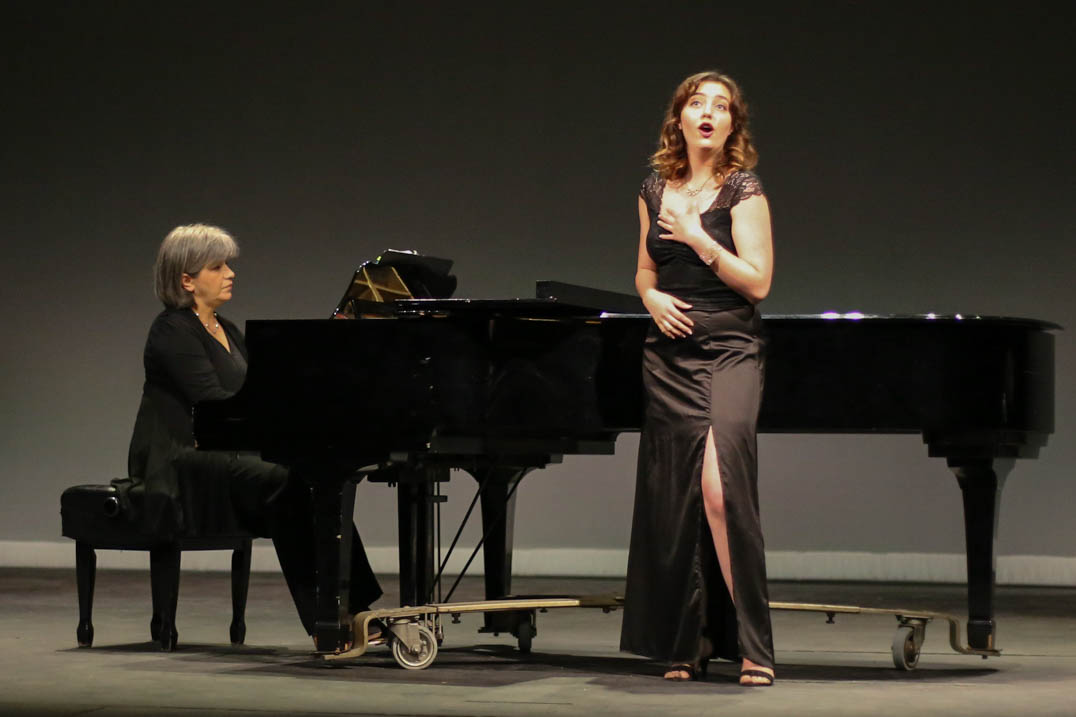 The student recital delivered a performance showing immense talent and demonstration of skill, however, this was barely enough to keep a weary listener engaged through repetitive artist selection and uninteresting homogeneity in the program.

Ferhiz Brewer, an instructor of music, said the May 10 student recital was held to demonstrate the skills enrollees have developed as part of the AMP. The recital included half of the students enrolled in the program, and was the first of two scheduled.

The day’s recital featured performances by 10 students, which covered a wide range of instruments, vocal styles and musical periods.

The recital began with a repertoire of two songs played by Ross Mantor on the marimba, a percussion instrument, and one on the drum set, followed by a vocal performance from Cassandra Leisher.

Both students presented well and commanded the stage with professional presences. The music performed by Mantor and Leisher spanned multiple centuries, and included artists ranging from Beethoven to Henry Purcell.

Sahande Zare performed third in the recital with a Bach suite played on the violin.

Though Zare’s technical performance was masterful, it portended a somewhat dull thread running through an otherwise fascinating and diverse program of music. Zare was one of three students whose performances consisted mostly of Bach pieces.

As the performances carried on, it was difficult to reconcile the desire to hear students showcase their talents and the uniqueness of their instruments with the desire not to hear them play another song by Bach. Russel Mannino and Kevin Nguyen followed Zare in the program with repertoires heavy with pieces by the Baroque artist as well.

Though Mannino and Ngyuen, like the performers before them, took to the stage with impressive professionalism and musicality, the quality of their performances were slightly undercut by the fact that the music they played began to sound a bit tired by the time they recited it.

The Thursday concert series continues on May 17 with the second AMP student recital. The recital will be held at the Performing Arts Building Mainstage at 1p.m. The doors will open at 12:45 p.m.