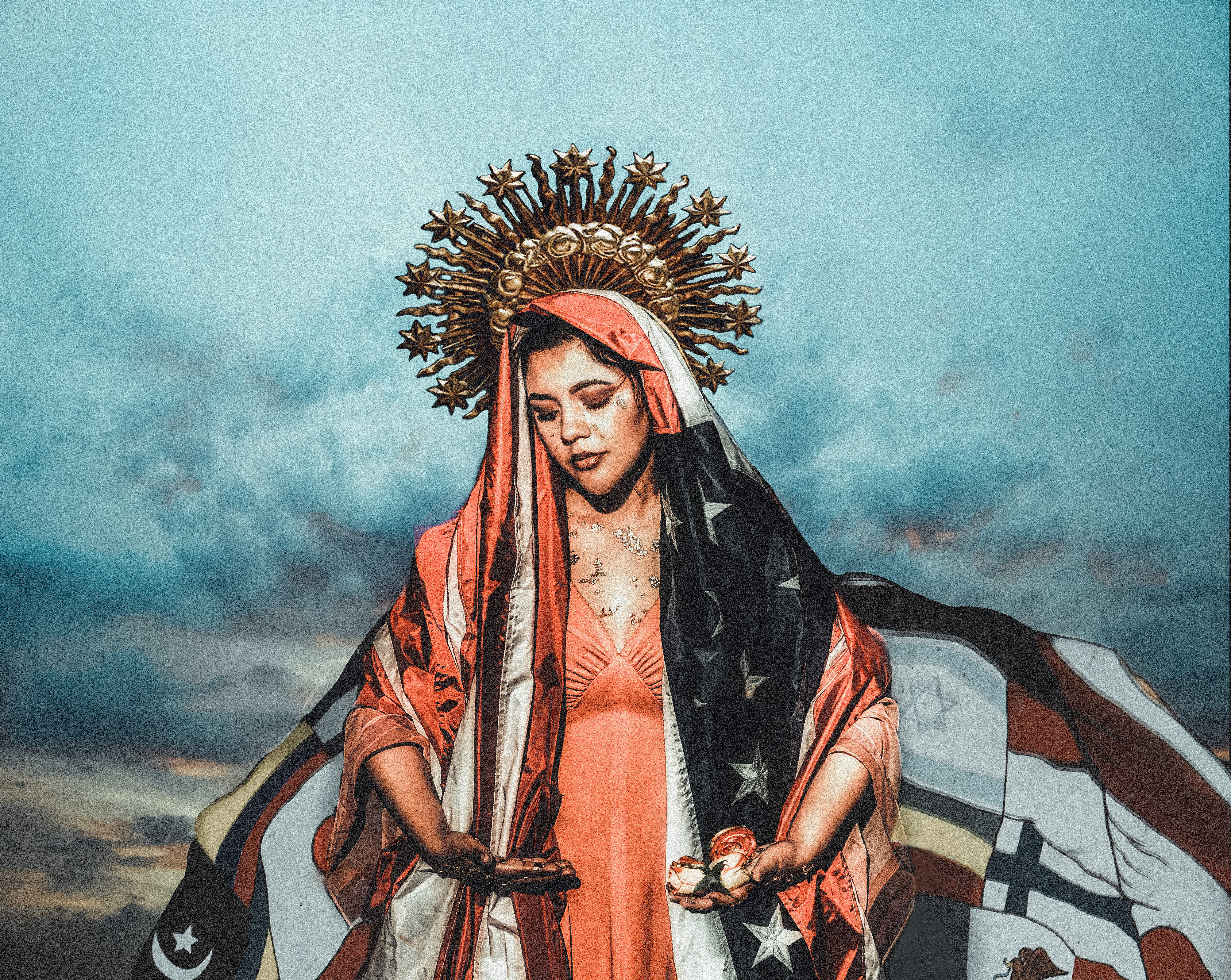 While Congress is evaluating legislation for the Deferred Action for Childhood Arrivals, nothing is concrete.

According to U.S. Citizenship and Immigration Services, requests to renew grants under DACA are being accepted again. However, those who have never received protections under DACA cannot apply. The DACA policy will operate on the terms it did before it was rescinded on Sept. 5, 2017.

Although a judge ruled in January that recipients can renew their DACA applications, the LA Times reported that many have been hesitating to submit for fear of attracting attention from enforcement agents.

Since the election, LAPD, Los Angeles Mayor Eric Garcetti, Gov. Jerry Brown, the CSU Chancellor and the LACCD Chancellor Francisco Rodriguez, have come forward to show their support for immigrants and immigrant students.

“This ruling affects our Dreamer student population, within the approximately 11,000 undocumented students, enrolled in the Los Angeles Community College District (LACCD),” Rodriguez said in the email.

According to the LA Times, more than 9,000 people formally protected by DACA are at risk of deportation.

The Citizenship and Immigration Services reports that of the 694,000 DACA recipients, about 200,000 are from California and about 62 percent live in the Los Angeles, Riverside and the San Diego regions.

According to the Pew Research Center, about 70,000 former DACA recipients did not renew their benefits or had their applications for renewal denied.