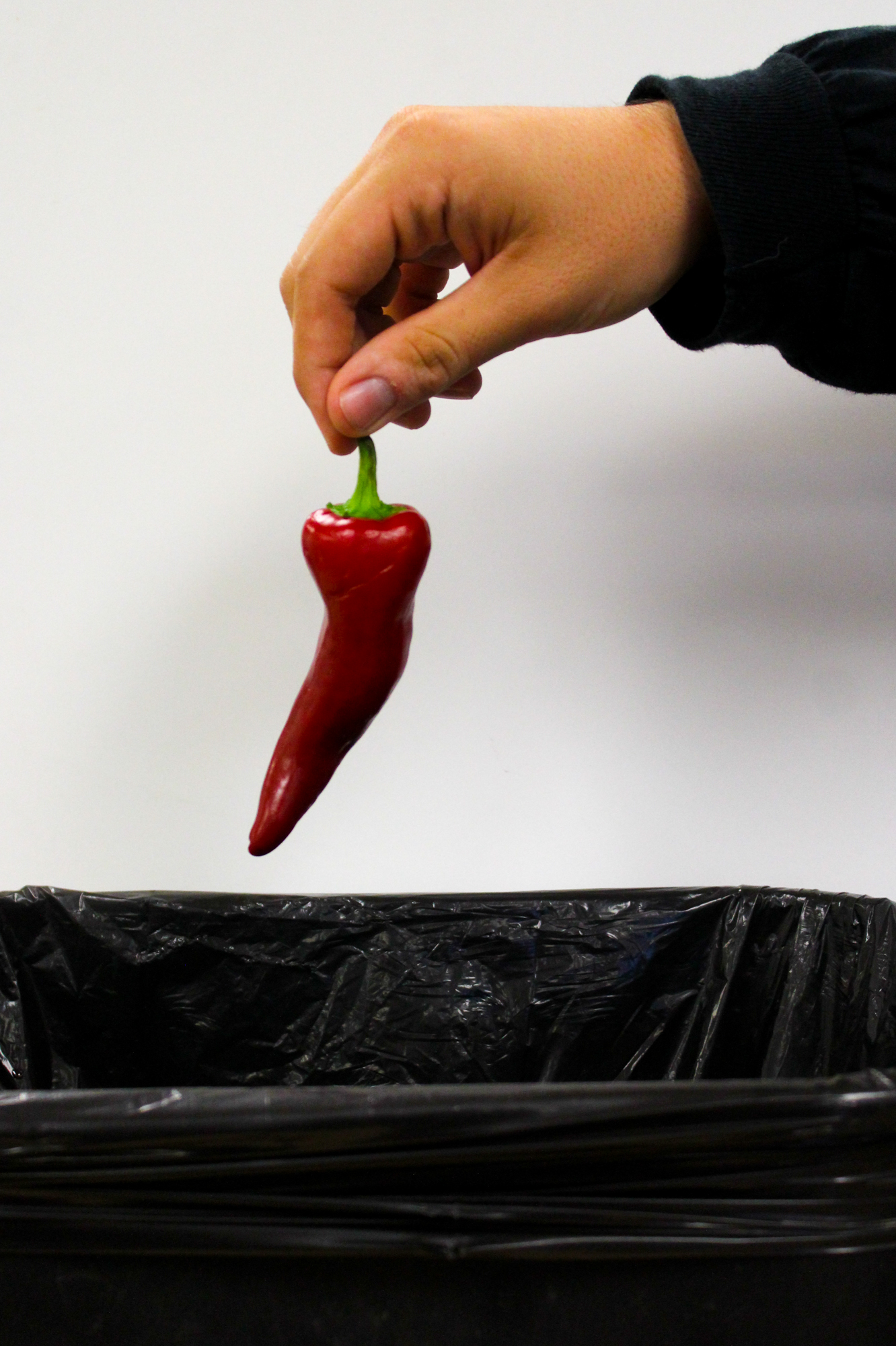 In the world of higher education, something as mundane as a chili pepper has become a brand for prejudice.

RateMyProfessors.com, a website where college students can rate their professors, has removed the “chili pepper” rating after many teachers complained on social media for it being a sexist symbol.

BethAnn Mclaughlin, a Vanderbilt University neuroscience professor, decided to speak out against the chili pepper on Twitter with a post calling it “obnoxious and utterly irrelevant to our teaching.” She was inspired to push back against the pepper because of the #MeToo and #TimesUp movement.

According to a Twitter post by the RateMyProfessors website, the chili pepper rating was meant to reflect a dynamic and exciting teaching style. However, according to a study published in Assessment and Evaluation in Higher Education, the scores showed that professors rated as attractive had higher overall teaching scores.

15,000 likes and thousands of retweets later, RateMyProfessor responded and removed the rating option at the request of teachers and students.

Howie Schwesky, a math professor at Pierce, is fine with the pepper being removed and thinks the teachers who reached out on twitter were acting in a fair manner.

“We don’t want anything that implies sexism of any type at Pierce and a professor should be judged by his or her reviews and their teaching methodology, so I see no problem with removing it,” said Schwesky.

Yeranyhi Sermerdjian, also a math professor at Pierce, believes the pepper served no purpose to begin with. She thinks that it was unnecessary, especially for teachers who do not get peppers.

“I think it’s nice to not be judged on your looks even though originally it was meant to be used for something else,” Sermerdjian said. “Why should that be there if you are being judged on your teaching?”

Liliana Mejia, nursing major at Pierce, believes the pepper should have been removed and that the teachers were standing up for something that they believe in.

“If students are going to be using it for what it’s not meant to be used for and make a teacher feel uncomfortable then that’s not okay,” Mejia said.

Although some students believe the website did the right thing to delete the chili pepper feature, others think the problem is a matter of perspective.

Anthony Flores, a history major at Pierce, is against the teachers who took down the chili pepper because he thinks they were being too sensitive about the whole situation.

“They shouldn’t look at the pepper in a sexist way because it is based on how good they are not based on how they look,” Flores said. “I think the teachers are just assuming and they are being a little too sensitive about it.”

Other students argue that the chili pepper feature was a helpful tool that assisted with choosing a professor for a class.

Sharmaine Sapon, a nursing major at Pierce, says that she heavily relied on the pepper when picking a professor and said that she is a little disappointed that it was removed.

“Whenever I looked up a professor and a saw the pepper logo under their name, I immediately tried to enroll in their class,” said Sapon.

Patrick Mino, a business administration major at Pierce, offered a possible solution to the problem by changing the logo from a pepper to something else that does not symbolize ‘hotness.’ If they are able to change the logo to something less controversial than it should not matter to them as much, said Mino.

With the chili pepper out as a ranking tool, prospective students will have to rely on the number score and opinionated reviews by previous students who had that particular professor.