Danielle Padilla, Natalie Miranda" />
Skip to content
You are Here 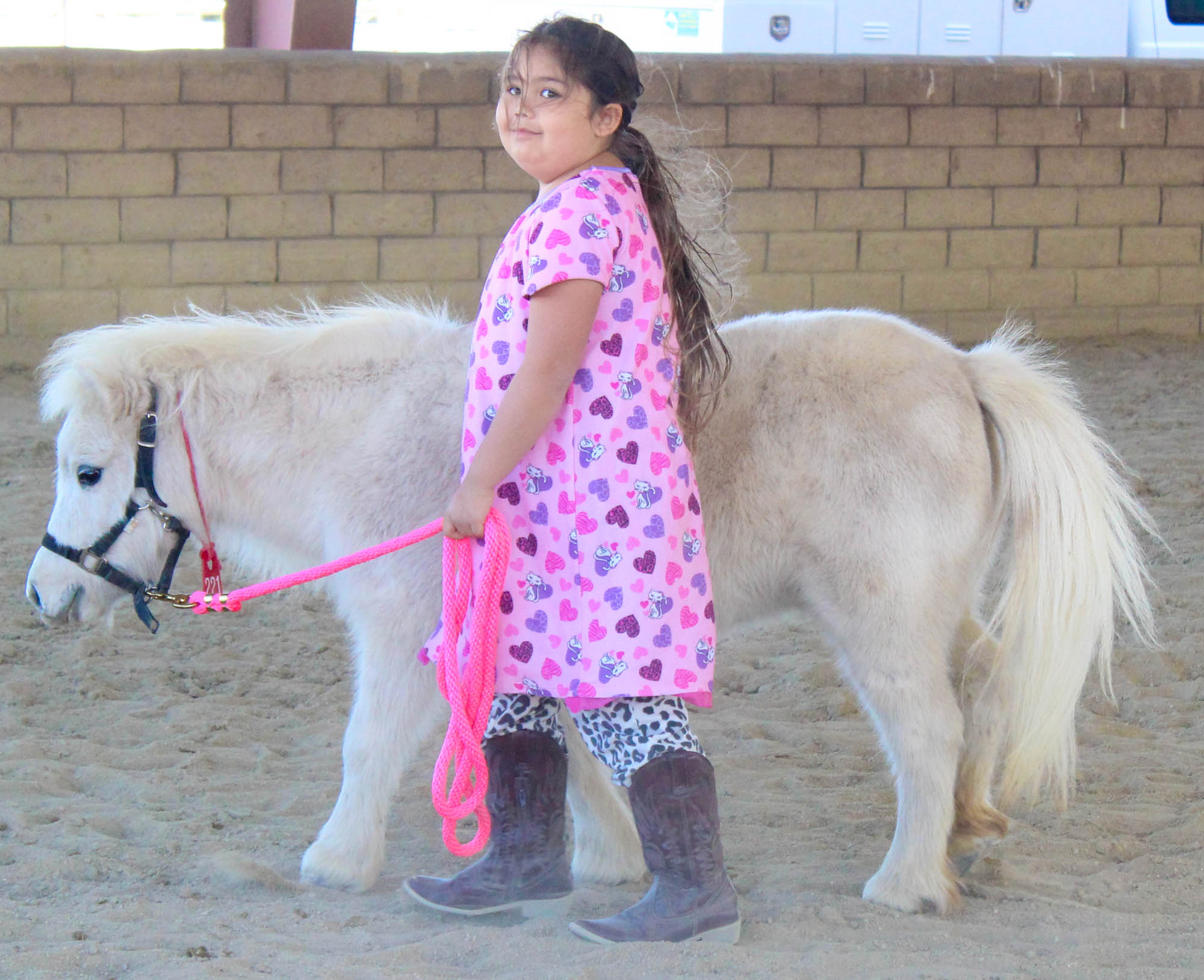 The Pierce College Campus was a safe haven for those who were displaced by the Hill and Woolsey fires.

When the evacuations started Friday morning, the American Red Cross, Operation Blankets of Love and the Los Angeles County Animal Care and Control were among the first to assist the evacuees.

Large animal evacuees such as horses, goats and two tortoises were kept at the Equestrian Center.

At the rate the fires were travelling, the path of the destruction forced numerous cities and neighborhoods to evacuate.

At the other end of the campus, human evacuees were housed in the North and South Gyms during the start of the evacuations.

For the first time in the college’s history, it is a designated American Red Cross Evacuation Center.