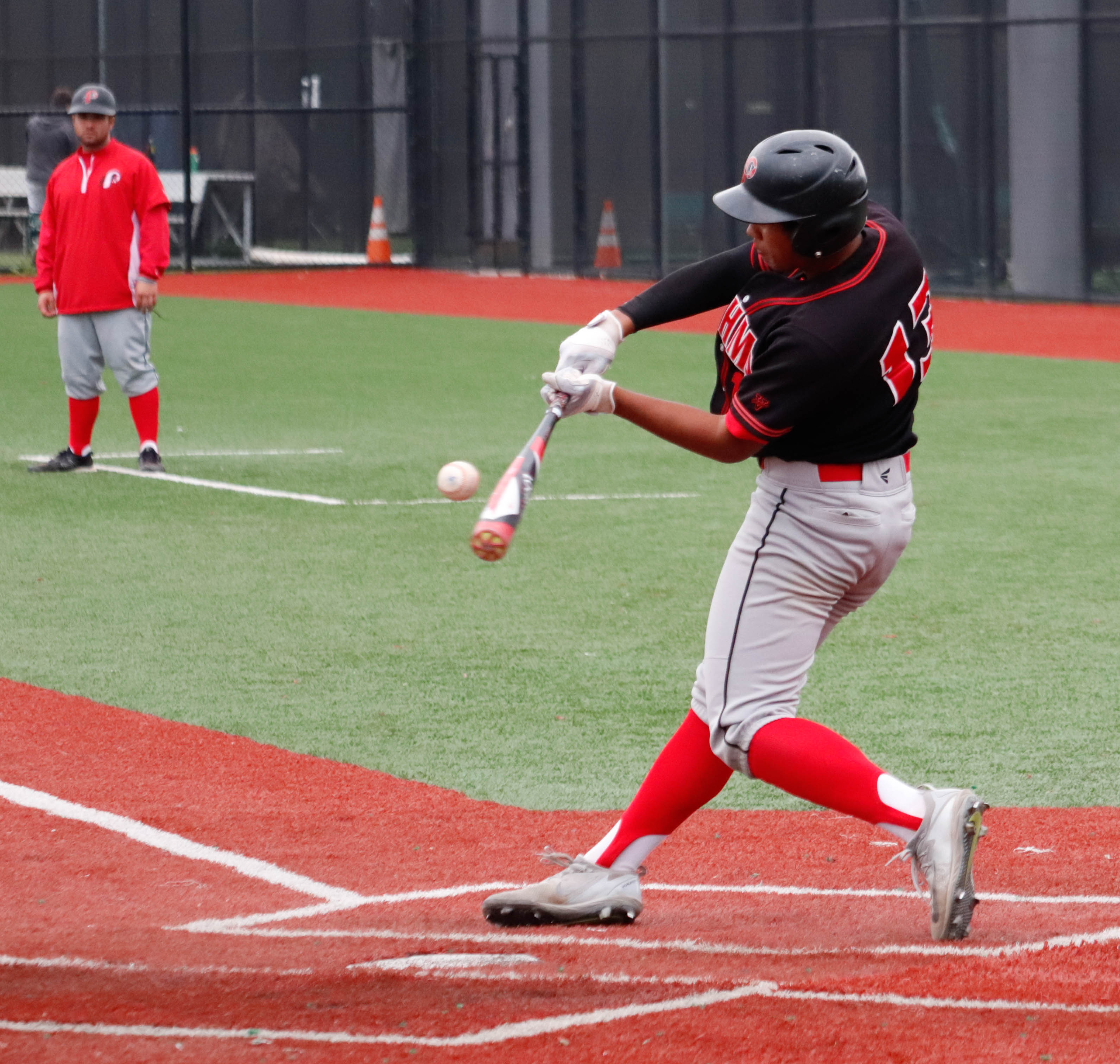 The Brahmas were defeated by a score of 15-1 against Los Angeles Valley College at Monarch Field in Van Nuys on Saturday, March 23. With the loss, the Brahmas record drops to 6-14, including 2-7 in conference.

Barrett Vonderau started on the mound for the Brahmas, which was his second start of the season.

The game was scoreless for the first two innings until a triple and sacrifice fly in the bottom of the third inning put Valley up by three runs heading into the fourth inning.

“We didn’t play good today, obviously,” Head Coach Bill Picketts said. “We’ve been playing a little bit better, but we just have a lot of inexperience and every little mistake that we make tends to get capitalized on by the other team.”

In the bottom of the fourth inning, Valley hit a three-run home run to extend their lead to six.

In the fifth inning, Vonderau was taken out of the game after being hit on a comebacker. After the game, he said he was alright. He pitched four ⅔ innings and allowed seven runs, but only four were earned runs.

“I didn’t execute a few pitches, as well as a few timely hits, and I just didn’t help my team win,” Vonderau said. “For the next game, I’m going to keep the ball the down.”

Leon Jackson took over on the mound for the Brahmas to try and get the final out of the inning. He didn’t allow any earned runs in the fifth but another run scored on a throwing error from catcher Zach Kamnikow.

In the sixth inning, Valley scored four more runs to push their lead to 11 runs.

In the top of the seventh, the Brahmas offense manufactured their only run of the game after Johnathan Lavallee was hit by a pitch and Ryan Sandberg tripled.

“I barely even remember what happened, but I believe it was the first pitch or second pitch and I just switched from using a 34 [inch] to a 33 [inch] bat to help my swing a little bit,” Sandberg said.

Jackson Briscoe pitched the bottom of the seventh for the Brahmas, allowing only one run to score, which came on a wild pitch.

Daniel Tobias relieved Briscoe to start the eighth inning and Valley was able to add three more runs to make the score to 15-1.

After the game, Picketts said the team is trending the right way, even if the score doesn’t reflect it.

“We’re trying to move in the right direction. We’re really young and inexperienced and everything that we do, even if it doesn’t look positive on the scoreboard over there, we’re ready to move on to the next level at some point in time,” Picketts said.

The Brahmas’ next game will come on Tuesday, March 26, at 2:30 p.m against LA Valley at Pierce College.