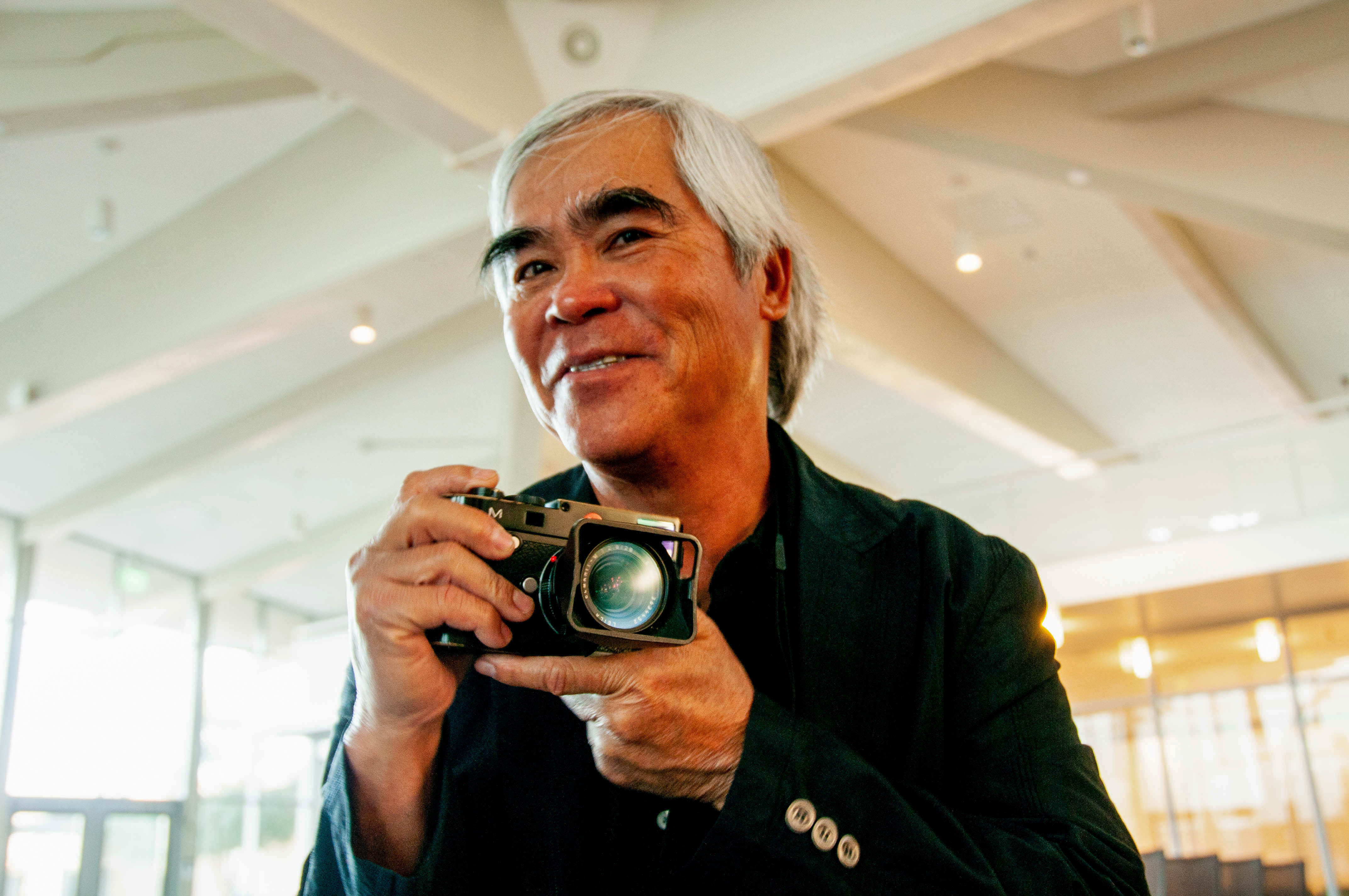 Children screaming in terror, a mother holding her lifeless child in her arms, Vietnam soldiers in battle.

Famed photographer Nick Ut, did something most people couldn’t by capturing the essence of a war zone through his artistry.

Ut is originally from Vietnam and started his career as a war photographer when he was 16 years old.

After 51 years working as a photographer with the Associated Press (AP), Nick Ut retired and shared a bit of what he is been up to nowadays.

“A photographer never really retires,” Ut said. “I thought I was going to stay home and not be busy, but I am very busy. I have traveled all around the world doing workshops and people invite me to talk about the picture of Vietnam. People don’t really believe that I travel almost every two weeks.”

Nick Ut might not be a familiar name for various people, but people might recognize his outstanding photography available in numerous media outlets. His work includes pictures from the Vietnam war, Michael Jackson, O.J Simpson trial, and other crucial news in Los Angeles.

However, there is one picture that has remained pivotal in Ut’s career, which is an image of children running after a napalm bomb attache during the Vietnam war. This picture was later awarded the Pulitzer-Prize in 1973.

“[During the war] I was heartbroken every day. Children died next to me. After the napalm bomb attack, the girl would have died if I wouldn’t have helped her. I saw her burns and her arms. She was naked so I said, ‘I will help her.’”

Ut shared knowledge and anecdotes followed by a Q&A, which gave important advice to students who are pursuing photography in the room.

Also, it was mentioned that there will be a documentary called “From Hell to Hollywood,” which is about Ut’s life and his journey as a photographer, which is expected to be released around the summer.

Producer Scott Templeton has been working along with Ut for almost two years in this project traveling to Vietnam to recount the most tragic moments in Ut’s life describing it as an unbelievable experience.

“It’s really an amazing life that he’s lived,” Templeton said. “So it’s almost like the planets and moons were aligned to make him a photographer. A very interesting thing about Nick is from a man who saw so much horror at first hand, he has one of the best attitudes about life.”

Peter Villafane, a journalism major, attended the event and it made a big impact on Villafane and how a journalist should be passionate for what they do.

“I just feel really inspired,” Villafane said. “I think I always liked taking pictures before, but now I really want to go out and take pictures with intention. And I got inspired to go and do things that are scary for the purpose of helping people. I think that is really important. I don’t think I’ve ever heard about journalists going out and helping the victims.”