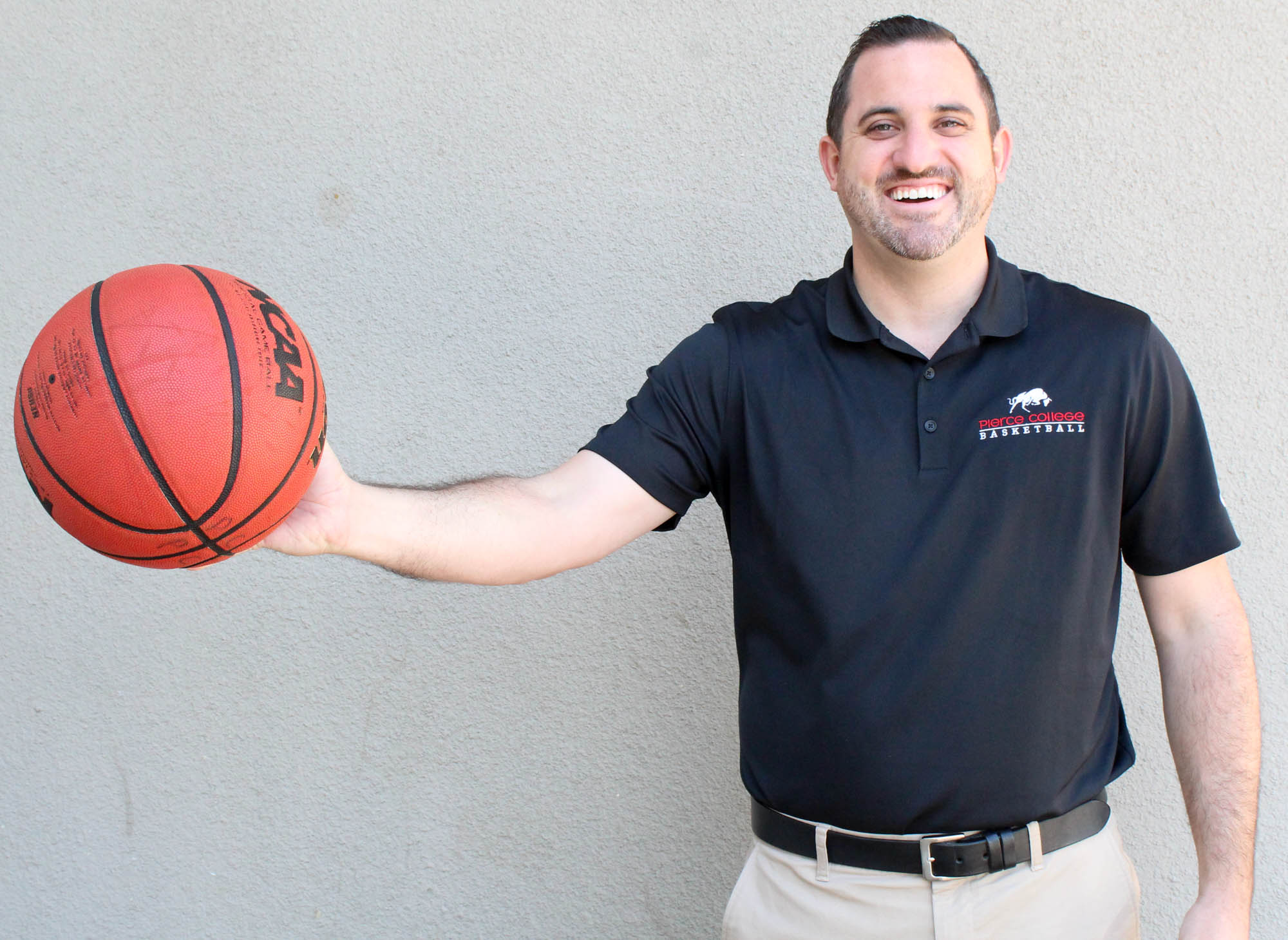 After one season in charge, men’s basketball head coach Casey Weitzel will now be the assistant coach for the Mustangs at Midwestern State University.

Under Weitzel, the Brahmas finished with an overall record of 13-15, including 1-7 in conference play.

Charles White, who was the associate head coach last season, will be taking over the Brahmas in the Fall.

White has been in the program since 2010 and was a key part of their playoff run that year. He took over as head coach in 2015 when Ed Babayan stepped down.