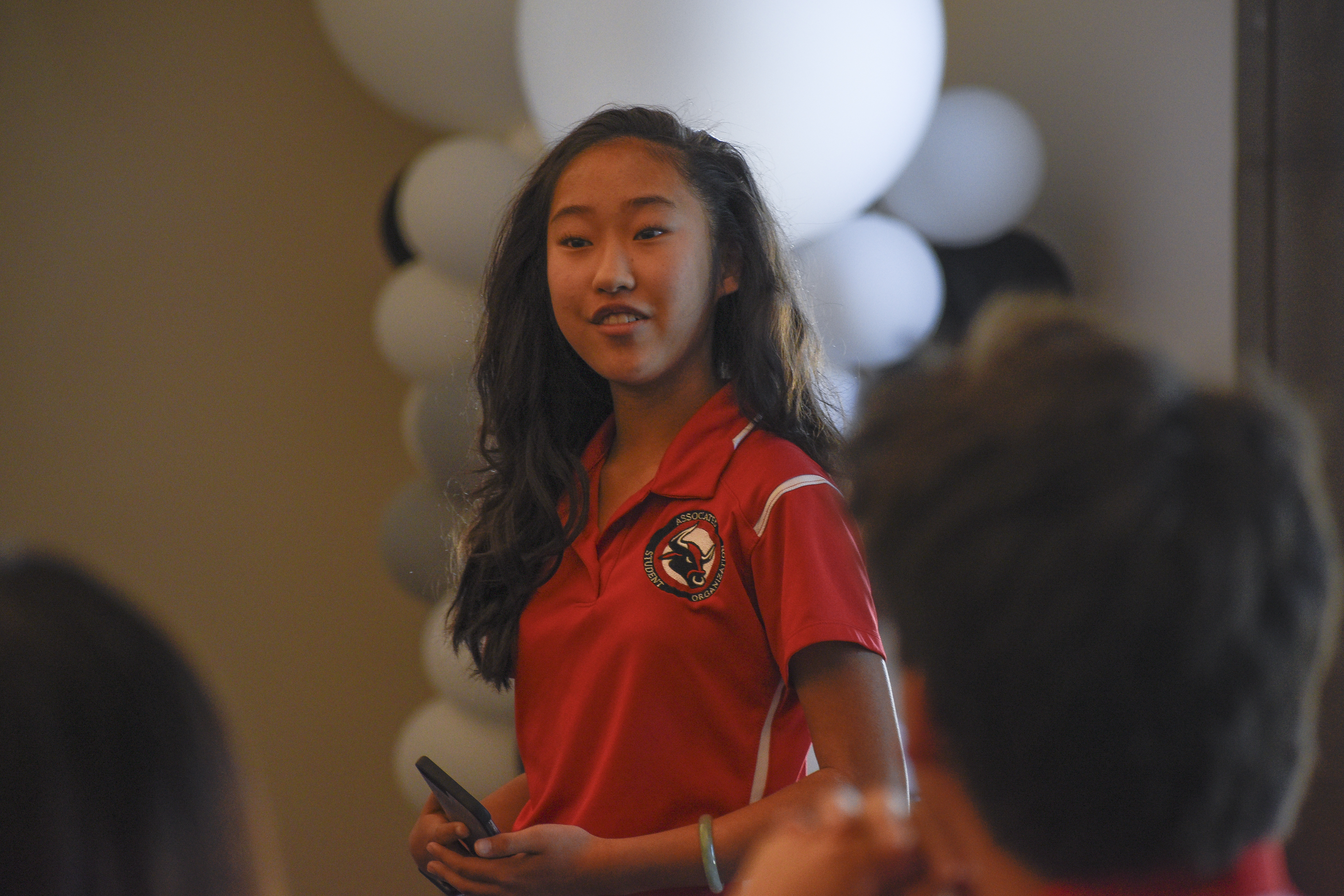 Vivian Yee was elected the new president of the Associated Students Organization (ASO) on Tuesday, Oct. 22.

“I’m so excited, this is such an amazing thing,” Yee said. “My time here as ASO president will be an open-door, filled with problem-solving, encouragement, collaboration, growth and positivity.”

The ASO presidential seat has been vacant since former-president Angel Orellana was impeached on Oct. 1.

Vice President Stephanie Lopez could have taken the position following the impeachment, but she declined the seat. As a result, a special election was held to elect a new president.

Yee, an actress, said her experiences in the acting industry has prepared her for the job.

“I have been working professionally since I was eight years old. I’m in an industry that’s very competitive,” Yee said. “I know all about challenges, but also about the importance of persistence and believing in yourself. I want to show all the great opportunities that Pierce has for students, and I want to promote awareness of those opportunities.”

Yu, an international student from China, said he understands many of the obstacles that students might face at Pierce.

“I’m here to be a lighthouse to someone else,” Yu said. “I’m working hard as a new senator to ASO to prove myself and make changes to this community from my personal perspective.”

ASO Senators voted and Yee won in a 9-2 vote.