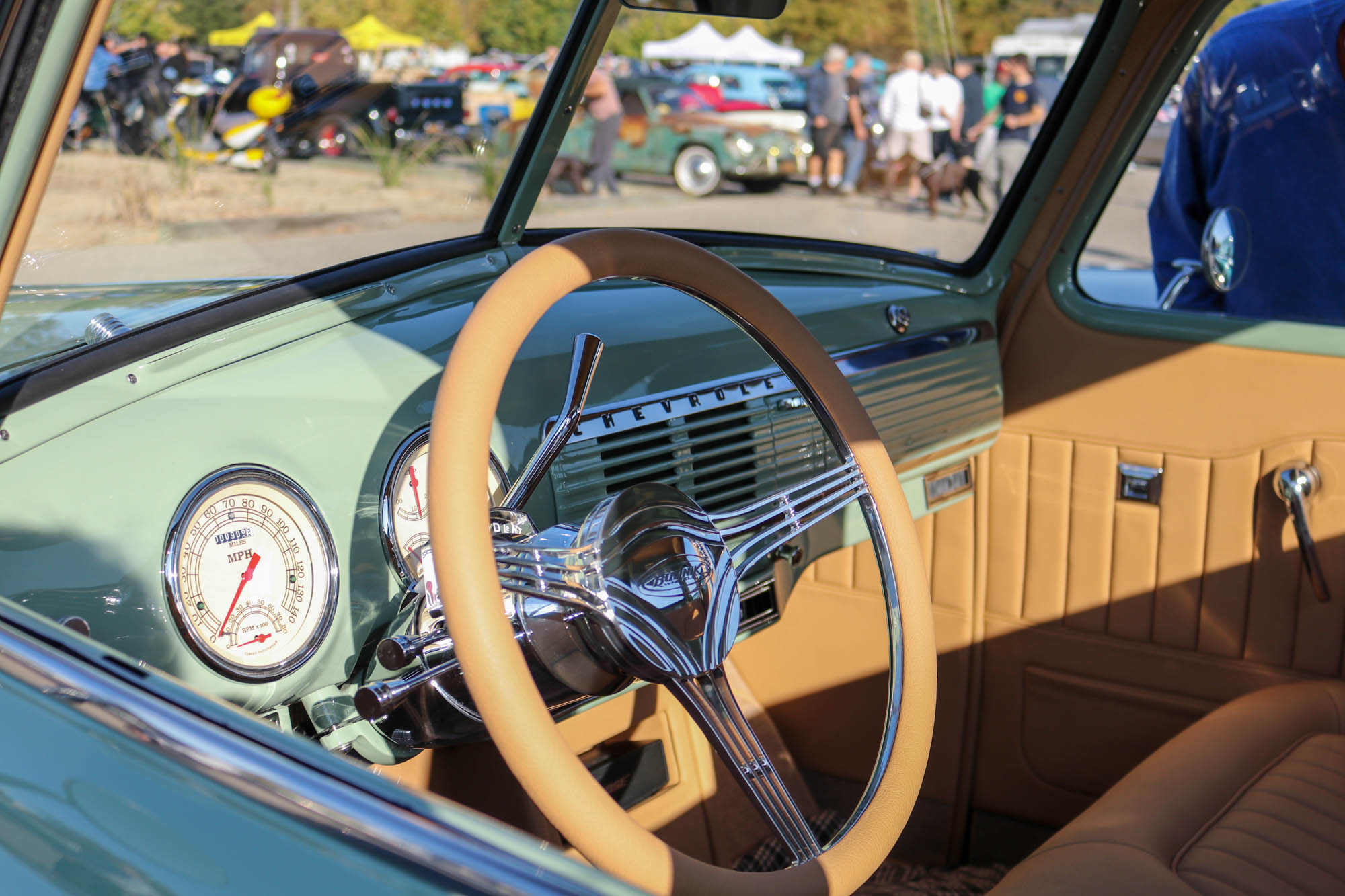 Usually parking on campus is a burden, but last Sunday the parked cars attracted students who are excited by high-end hot rods.

The SuperCar Sunday event in Parking Lot 7 was filled with Ferraris, Bentleys, Porsches, Corvettes and Jeeps.

Dustin Troyan, the founder of SuperCar Sunday and former Pierce College student, was in charge of overseeing the event.

SuperCar Sunday was originally created around 20 years ago, according to Troyan. He founded the event while he was attending college and working at a coffee shop. He said the coffee shop had a large parking lot, so he decided to try and start a car show, and after many years, it has become the SuperCar Sunday event.

Troyan said that SuperCar Sunday is a good event because it allows people to come together as a community.

“I love seeing people happy,” Troyan said. “I love the event. I love the location. This is how the world is meant to be, if you look around, you have every race, religion, color, age and multi-generational families out here, and you know what we are doing, we are getting along. It is people coming together trying to enjoy friendship.”

Chris Marechal, a SuperCar Sunday attendee who was showing off his 1965 Ford Mustang Fastback, said he enjoys coming because it allows people who are interested in the same thing to come together.

“The car community, in general, is tight. We all have a common interest. We could be polar opposites on political matters, but when it comes to cars and we stay focused on that, we are all good friends and a large family,” Marechal said.

The event started at 7 a.m. and went until 11. There was a food truck serving coffee and breakfast, and a station where a man was selling his collection of toy cars.

Troyan said that SuperCar Sunday happens weekly unless there is rain or other issues, such as fires. He also said that this second year that they have been using Pierce to hold the event.

One car that was on display was the Raesr Tachyon Speed, own and built by Eric Rice, an attendee. Rice said that he spent more than four years building the car from the ground up. He said that the car currently has 1250 horsepower and reaches a top speed of more than 250 mph. Rice also said that his car is currently worth more than $1 million. Rice said he chose to bring out his car to help support SuperCar Sunday and the local car scene.

Troyan said that SuperCar Sunday allows anyone to come and check out the cars, which helps people to connect with each other.

“Something about SuperCar Sunday that is really unique is that we get everyone here, from celebrities to billionaires, down to people that don’t have cars,” Troyan said. “This event brings more people together weekly in the San Fernando Valley than any other event that I am aware of.”

On Sunday, Dec. 1, Troyan and SuperCar Sunday are hosting the event Motor-4-Toys, a charity car show and toy drive, at Pierce.