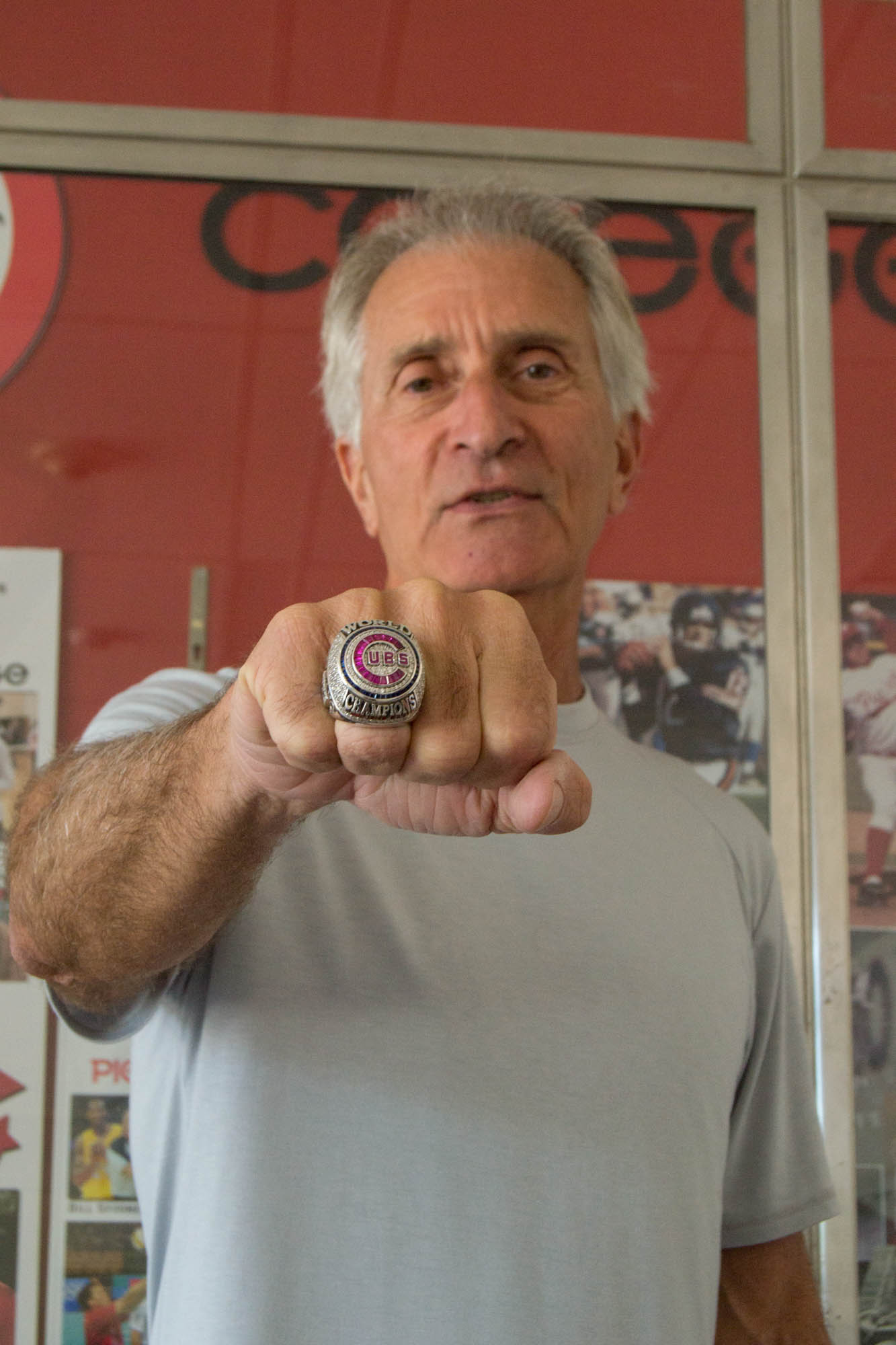 First inducted to the Pierce College Athletic Hall of Fame in 2016, former baseball head coach and athletic director Bob Lofrano can add another induction to his legacy.

Lofrano has been chosen to be enshrined into the California Community College Baseball Coaches Association Hall of Fame.

He said it is an honor to be inducted at the state level.

“It is huge for me and the college because my name will always have coached at Pierce College next to it,” Lofrano said.

Lofrano said he filled out a questionnaire which asked for his record as a coach.

“Commissioner Jerry White, who was backing my induction, needed that information to send to the committee. So people that don’t know me can go and look and say, ‘This is good. He will be a great person to put in’, Lofrano said.

Lofrano is also a scout for the 2016 World Series champions, the Chicago Cubs.

The ceremony will take place on May 22, which is held during the Final Four tournament for baseball.

Bob Lofrano was a guest on KPCRadio.com’s Brahma Sports. You can listen to the episode here.