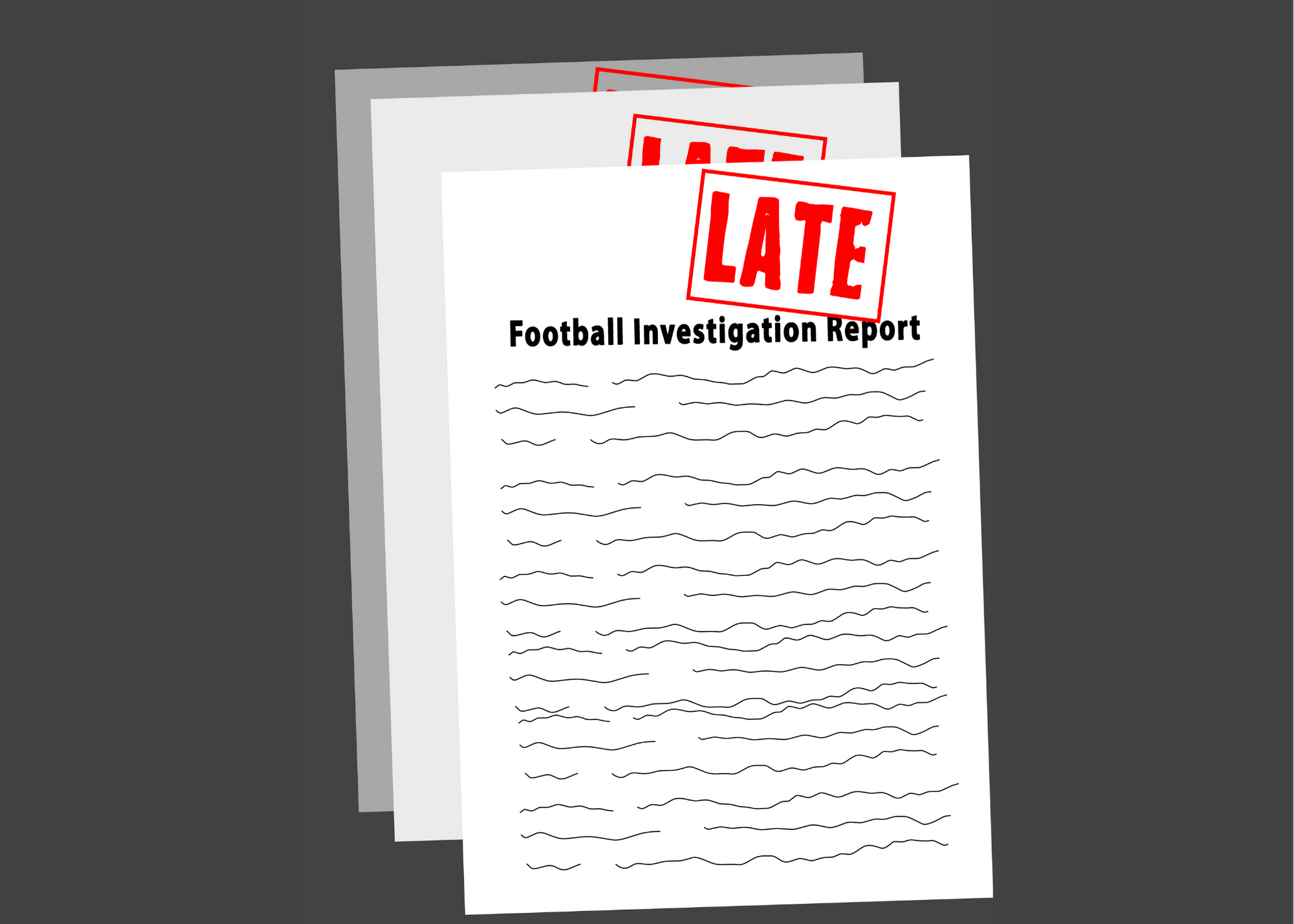 It’s been one year since the story on the investigation regarding coach Carlos Woods surfaced, and while baby steps have been taken, there is still more that needs to be done.

The report from the investigation has been at the college since the beginning of the year, and while Pierce College President Alexis Montevirgen confirmed the dismissal of Woods, what is the status of the report and sanctions?

According to a May article on the Santa Cruz Sentinel, Cabrillo College’s Board of Trustees decided to suspend the football program for two years following rule violations.

If Cabrillo’s Board of Trustees can make a decision quickly during a pandemic, what is the hold up at Pierce?

One violation that Cabrillo mentioned in a March 13 article published by the Sentinel, was sophomore all-state receiver Kameron Pleasant, who hails from Detroit, said 17 players shared three places at the Soquel Knolls Condos this season. He also noted that in 2018 there were 30 players living in five, two-bedroom apartments at the Breakwater Apartments in Twin Lakes.

That was similar to what was reported happening at Pierce where there were 30 players living in an apartment complex on De Soto Avenue and Vanowen Boulevard.

That is not the only issue. According to The Roundup, bylaw 2.6.1 in the CCCAA constitution was also violated, which prohibits out-of-state recruiting.

There needs to be transparency. Former players, fans and Pierce alumni have a right to know what is going on with the program.

Those involved with athletics must stay on top of this. Interim Athletic Director Susan Armenta shouldn’t have to wait until October to get the full report, which she should have had months ago.

One solution can be to create a committee that has knowledge on football to address this issue and make a decision that would be sent to the president, vice president of Student Services and the interim athletic director. They can also be involved in imposing internal sanctions.

Also, Southern California Football Association Commissioner Jim Sartoris and the CCCAA would be briefed and could impose additional sanctions they believe are necessary.

The pandemic has impacted everyone. That shouldn’t be an excuse as to why things don’t get done.