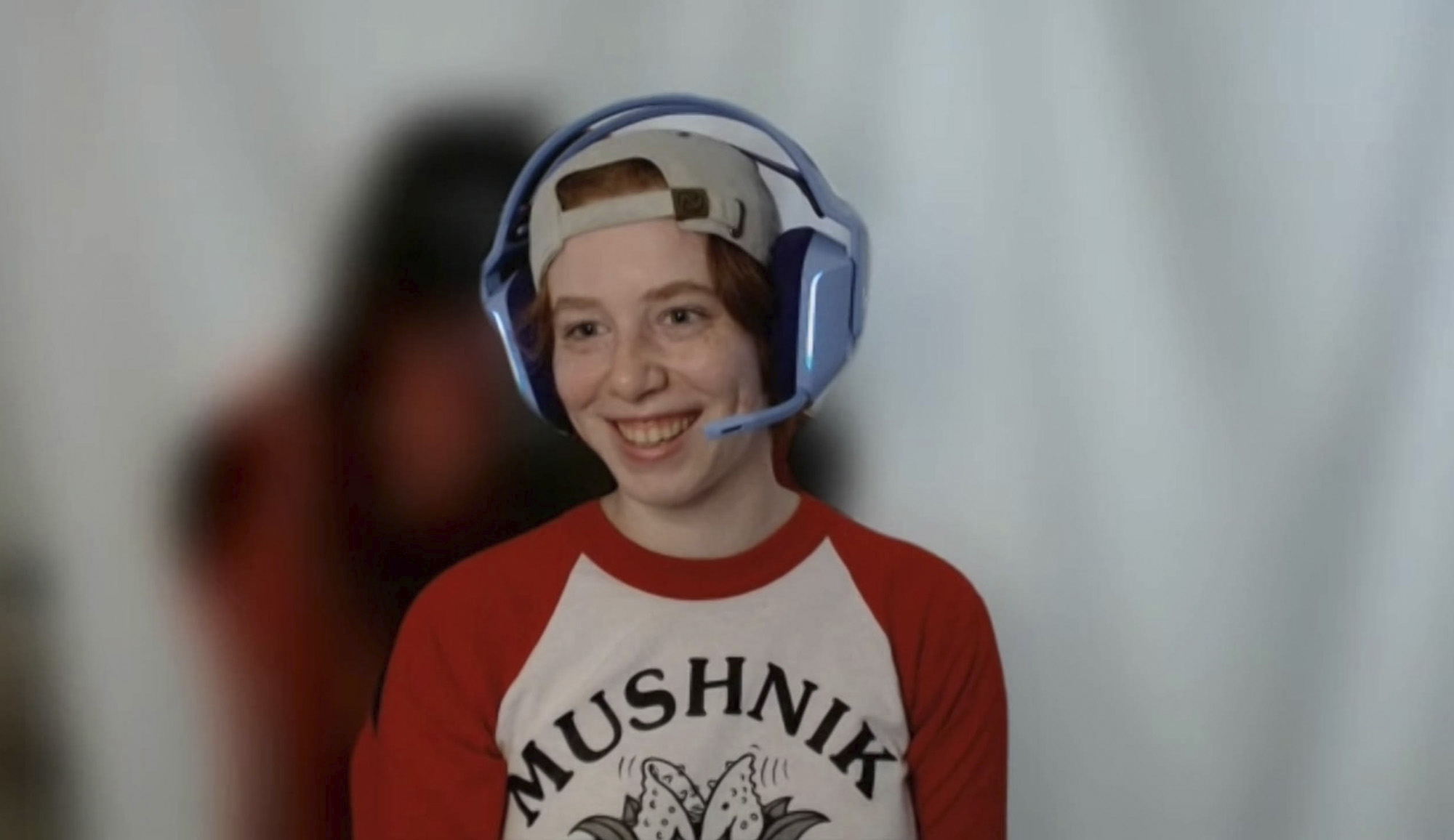 The Associated Students Organization hosted their annual Club Rush event on Sept. 14 and 15 over Zoom.

New ASO president Qais Azizi said that he wants to advocate for students expressing themselves.

“I want Pierce College to be a place where students can really be comfortable about who they are,” Azizi said.

Since Club Rush was hosted digitally, Azizi explained how ASO advisors directed students to the clubs they wanted to participate in and speak with the club representatives.

“We followed the procedures we took last semester,” Azizi said. “We had our Zoom call, and one of our advisors shared a screen with a flyer of all the clubs that were available on campus. We had separate breakout rooms for each club and it worked pretty flawlessly.”

At the event, each club presented their agendas and their missions. The Child Development Club specialized in educating diverse topics revolving around psychology, child care and career skills in education.

Child Development Club president Vincent Denoga discussed how he was able to make sure people involved in his club would know about future virtual meetings, gatherings, discussions and more.

“We’re one of the few clubs who have our own Canvas shell, and we’re able to use our own platform to easily message our club advisor,” Denoga said. “We could organize stuff on our calendar. We’re lucky enough to have such an active advisor.”

Koreatown Youth and Community Center have actually started off with communicating online with students and the communities they’re involved in. One of the club’s specialists, Aimee Newton, said that trying to recruit club members has been a bit challenging.

“We actually started this work remotely, and it had been tricky since we wanted to go collect observations on campus and recruit students, but students have obviously been going through a lot,” Newton said.

According to Newton, the club’s focus is on working with three community colleges, including Pierce College, on a coalition against second-hand smoke.

The clubs on campus have learned to balance this new way of connecting online. They’ve also merged that practice to form new goals of reaching more people who will be regularly updated on club activities and have more flexibility within their schedule.

According to Azizi, this year’s ASO Club Rush had better attendance and engagement from students.

As the campus has been opened, Azizi spoke briefly about the plans ASO and the LACCD Board has in mind for this year to make sure more students feel welcomed on campus.

“It’s still in the works so I don’t want to go into further detail about it, but there’s also board policy 2900, where there’s going to be an opportunity for a medical or religious exemption for the COVID vaccination,” Azizi said.

Azizi said that there will be three options for students to choose from: yes, no and rather not say. Students who respond yes will have to verify their vaccination by submitting their vaccine card. If students respond no or rather not say, regular COVID testing will have to be done to keep track of the possible spread and keep the campus safe.

Azizi also said that students are now required to take a daily symptom check survey from the company, Clear Four/Biotech.

In addition, Azizi encourages more students to join a club this year and motivate themselves to have a positive mindset.

“It’s been really hard on all of us to balance the work and life schedule,” Azizi said. “One thing I could say, although it does sound cliche, is to keep persevering. I would encourage students to join a club or involve themselves in student government.”