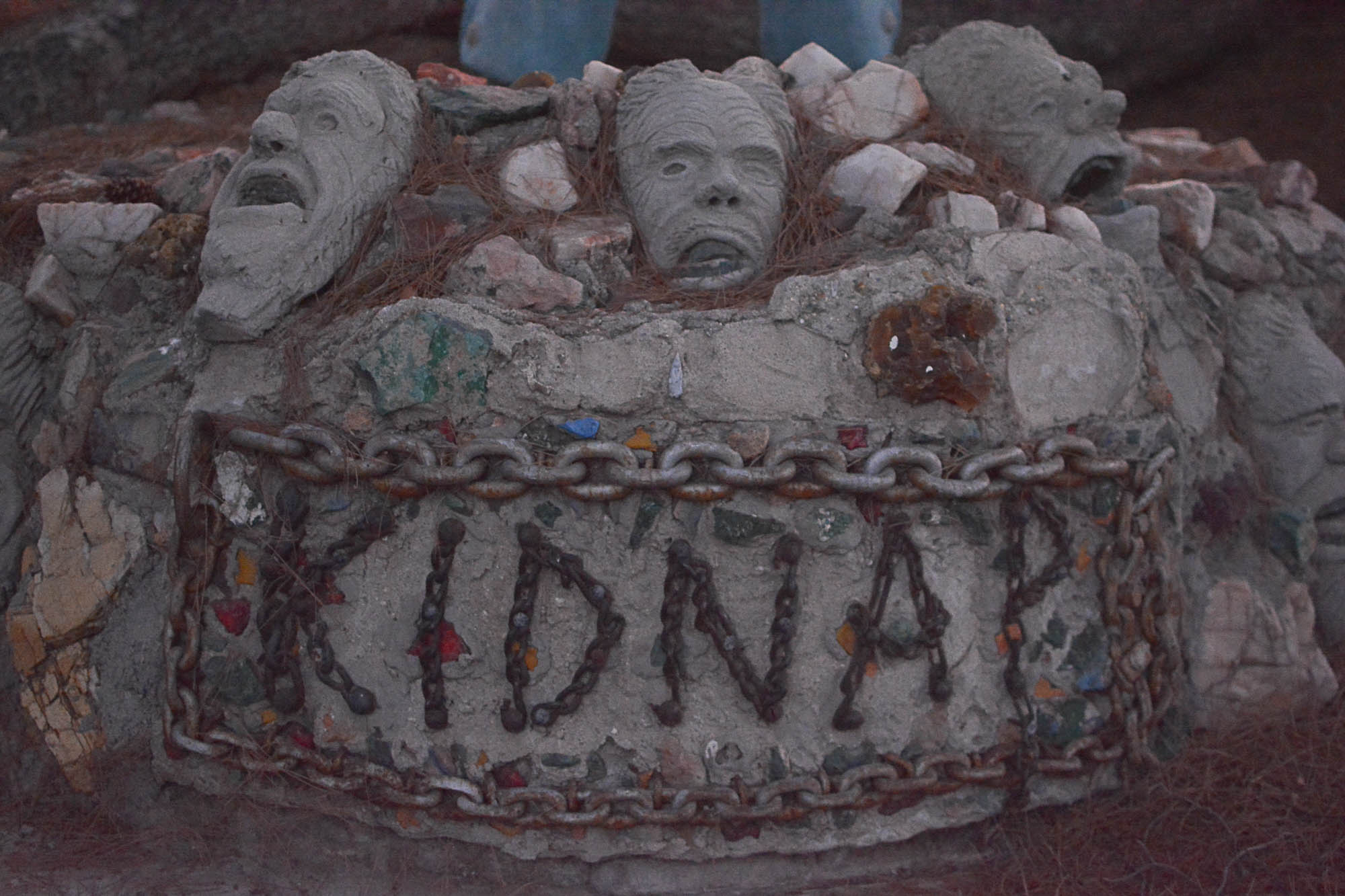 Walking around campus, new and returning students may not be aware of the controversial art statues located on the west side of campus, depicting Native Americans as blood-thirsty fighters, kidnapping white women.

In 1988, a collection of American-Western folk art was donated to Pierce College. At the time, a board of trustees at Pierce voted to accept the collection from the John Ehn family trust.

Now, three decades later, both faculty and students have been weighing in to remove these pieces of art that no longer represent their worldview.

Professor James McKeever was one of the first faculty members spearheading the issue, bringing attention to the offensiveness they represent to the Native American community and the social impact they have on campus life.

“Nine years ago, a student brought these statues to my attention, and I didn’t know they existed,” McKeever said. “At the time, I had students in a social justice group called Blatigenous, which stands for Black, Latino, and Indigenous. Together we walked over to see the statues and agreed that they needed to be removed.”

The collection was created by John Ehn (1897-1981), an animal trapper from Michigan who settled in California in 1941. He brought tales and myths of the Old West with him.

The sculptures of cowboys and Indians stood in front of his Old Trapper’s Lodge motel located in Burbank. When Burbank Airport was expanded, the family was forced to donate the art, containing narratives that by today’s social standards are considered racist and offensive.

“Throughout the years, we’ve had a few roadblocks in removing them, the first being that they’re considered a state landmark,” McKeever said. “Second, there was no one who knew how we got the statues, nor could find an official agreement to the terms of keeping them. At times I would bring attention to these statues at the academic senate and Pierce College Council meetings, yet there was nothing being done. We recently had someone who’s interested and wants to take the statues.”

Brian Walsh, a history professor at Pierce, has been another faculty member pushing for the removal of the Old Trapper’s Lodge statues from campus. He and McKeever have long awaited seeing the removal process.

“The summer of 2020, and the protests, you see statues coming down without waiting for the paperwork,” Walsh said. “It seems that now the winds are on our back, now’s the time these things need to go. I know the board recently approved donating them to the Valley Relics Museum, so we just want to make sure the process goes as smoothly as possible.”

Pierce’s interim president, Aracely Aguiar, was able to shed better light on the issue in regards to the removal.

“We’re moving forward, everything seems to be in full alignment in terms of beginning the removal,” Aguiar said. “The process has been approved by the family and the whole transition team. I hate to say that it’s still in progress, but we’re in a different phase, and a much better phase, in terms of getting the exhibit transferred.”

McKeever said that he hopes he’ll be notified when the removal takes place.

“I would like to invite the students who fought so hard nine years ago, back to campus to witness the removal and be part of that,” McKeever said.