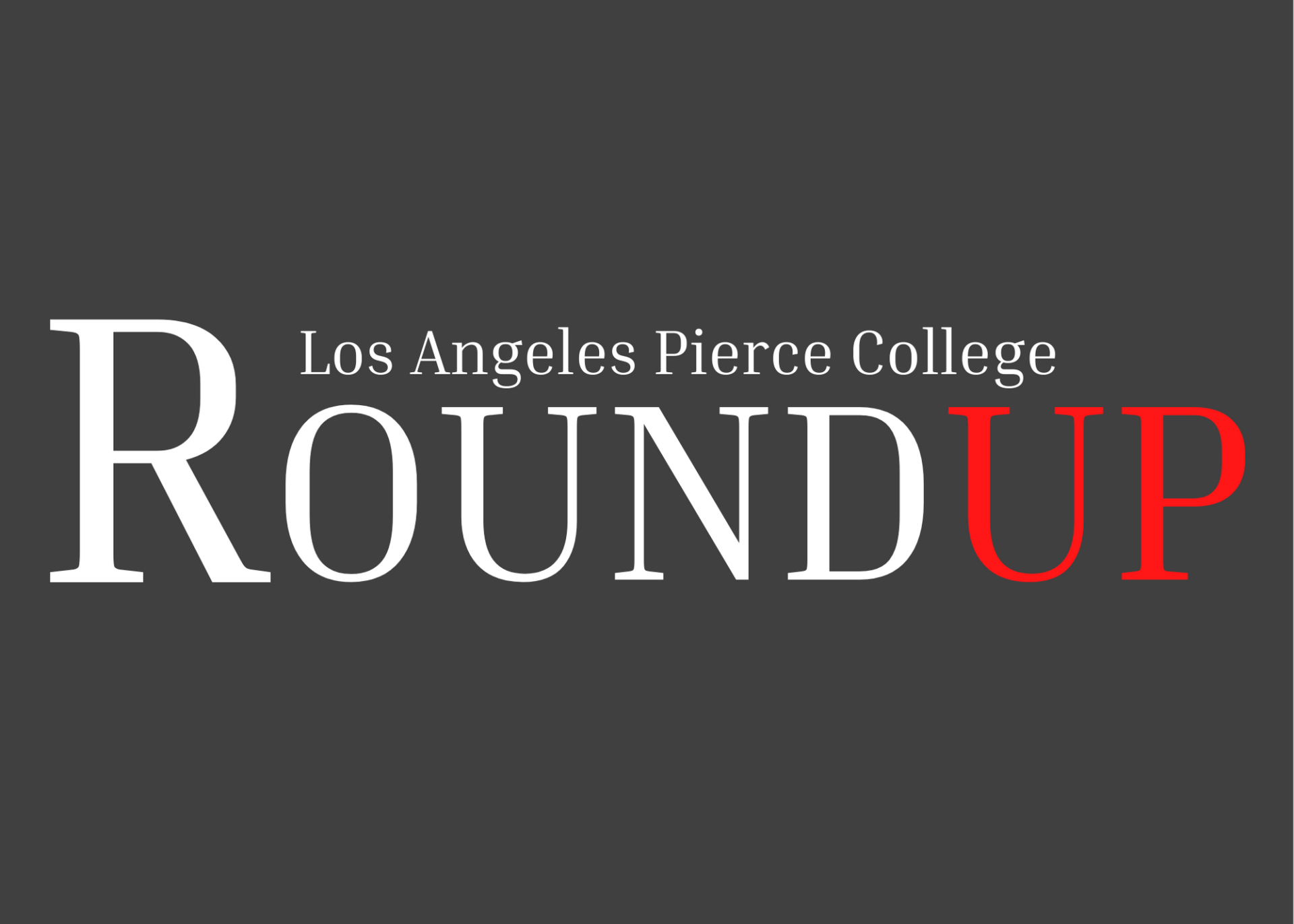 Discussions on whether or not Pierce College is ready for a complete return to in-person classes arose during the Academic Senate meeting on Monday via Zoom.

Academic Senate president Barbara Anderson stated that California’s state of emergency has been extended in compliance of AB 361.

“It’s in the belief in the District that the Academic Senate will continue to meet remotely,” Anderson said.

COVID-19 cases are going down in the state of California, but Los Angeles Community College District (LACCD) members are not quite ready to go back to 100% in-person.

Some professors liked the idea of keeping meetings online until the state of emergency is lifted.

“I would be in favor of continuing to meet remotely, at least until the rest of the semester so that my colleagues and I don’t have to change the modalities of how we’ve been doing our work,” said Jennifer Moses, a psychology professor.

Anthropology professor Brian Pierson also said he would prefer to stay online because of his health.“I’m immunocompromised, and up until just very recently, I finally got the monoclonal antibodies vaccine,” Pierson said. “Prior to that, I wouldn’t have been able to come on.”

The extension of the state of emergency is not the only problem Pierce continues to face.

Enrollment numbers are still dwindling as Interim President Ara Aguiar said that Pierce is down by approximately 4,300 students.

Aguiar said that Pierce has been adding more classes, though the number is not as high as before the COVID-19 pandemic hit. She also said to not look at the percentages, but rather the numbers.

Aguiar also stated that Pierce’s class average is not being taken into consideration when counting numbers of enrollment and headcount versus the other eight colleges in the District.