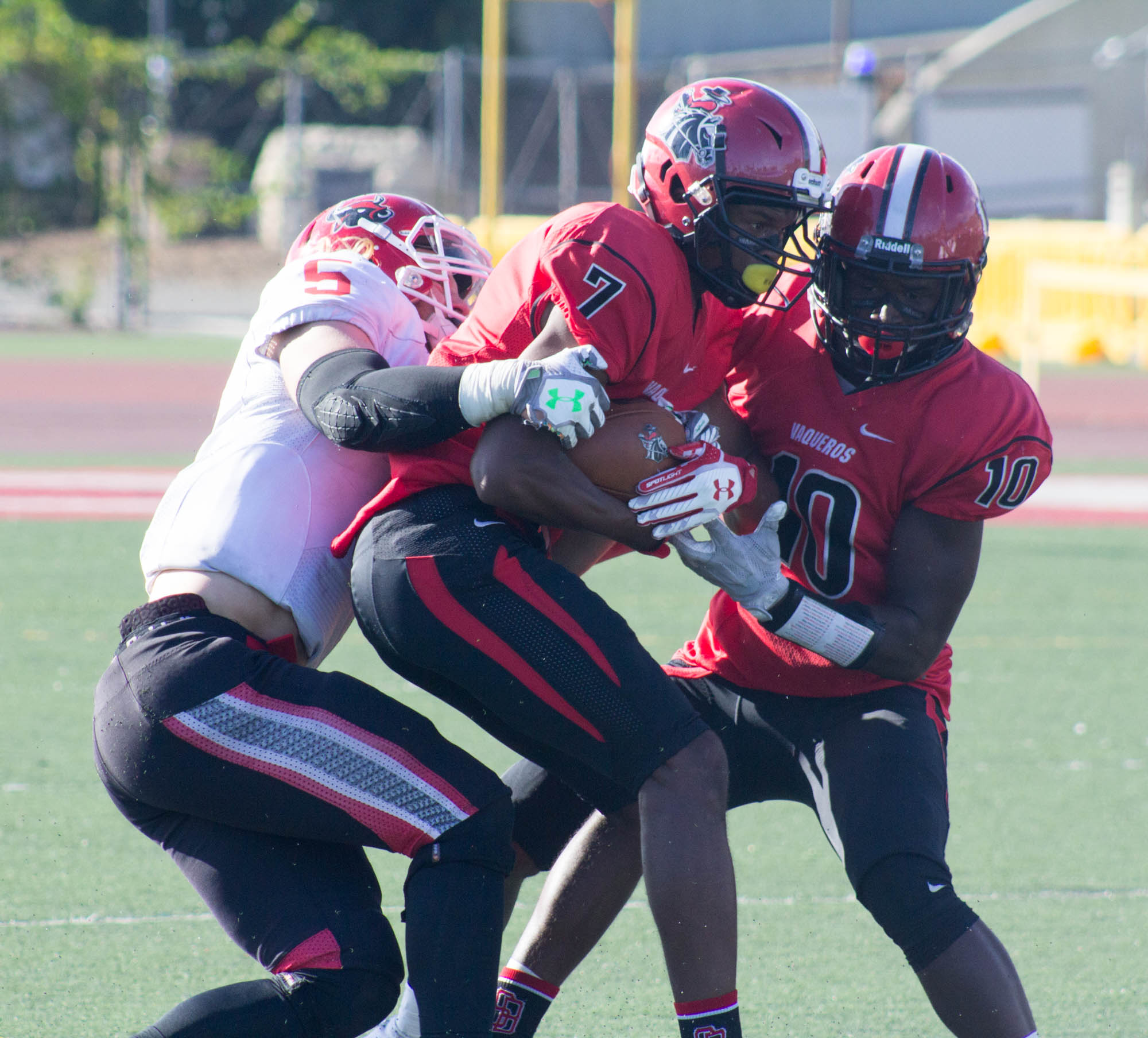 Alldredge played for the Brahmas in 2017 along with tight end Travis Koontz who signed with the Las Vegas Raiders last Monday.

Alldredge was named to the inactive roster for the game against the New Oreleans Breakers on Sunday.

The Maulers lost the game to the Breakers 26-16 as they dropped their overall record to 1-5. Theyremain last in the North Division.