There is one inconvenient truth that we can’t escape from: Our planet is ill and if we don’t cure it soon, the picture for future generations is not going to be pretty.

With today being Earth Day and celebrated all week, it is the perfect time to start water conservation. Everyone talks about it all the time, but there is definitely more to be done to counteract the effects of global warming.

Even though not many people know, Pierce College has replaced 90 urinals with waterless models and renovated the campus with drought-tolerant plants, which are big steps toward saving water. Drought-resistant plants currently make up the majority of vegetation in the S. Mark Taper Foundation Botanical Garden on campus.

Pierce’s “Going Green” program was promoted to inform students about recycling. Why not create a campaign to educate people on campus about water conservation?

It is estimated that by 2025, about two-thirds of the world’s population — about 5.5 billion people — will live in areas facing a moderate to severe lack of water, according to the United Nations.

And that will not only affect underdeveloped countries. Currently, Australia is going through a water shortage that is forcing them to act right away, but there is another place where the water is running out — California.

California is dealing with the biggest water shortage in 15 years, which state officials have labeled as “severe.”

But the consequences of the drought will not only affect future generations. It is affecting our generation as well.

The crop-production business could lose an estimated $440 to $644 million if we were to run out of water. In addition to the already tough job market due to the economy, 16,200 to 23,700 jobs could be lost.

Other economic impacts the drought can bring in our time could be insufficient vegetation to support cattle grazing, increased statewide fire risk and mandatory water conservation.
Ultimately, the responsibility begins with each individual. So, cut down on the shower time and save a few gallons of water; you may need to drink it tomorrow.

We pride ourselves on being the most technological generation yet. There is almost nobody over the age of five who does not own a cell phone. We could function well without all of our gadgets if we have to, but can we live without water?

When the last drop of water has evaporated from California, Twittering won’t quench your thirst. 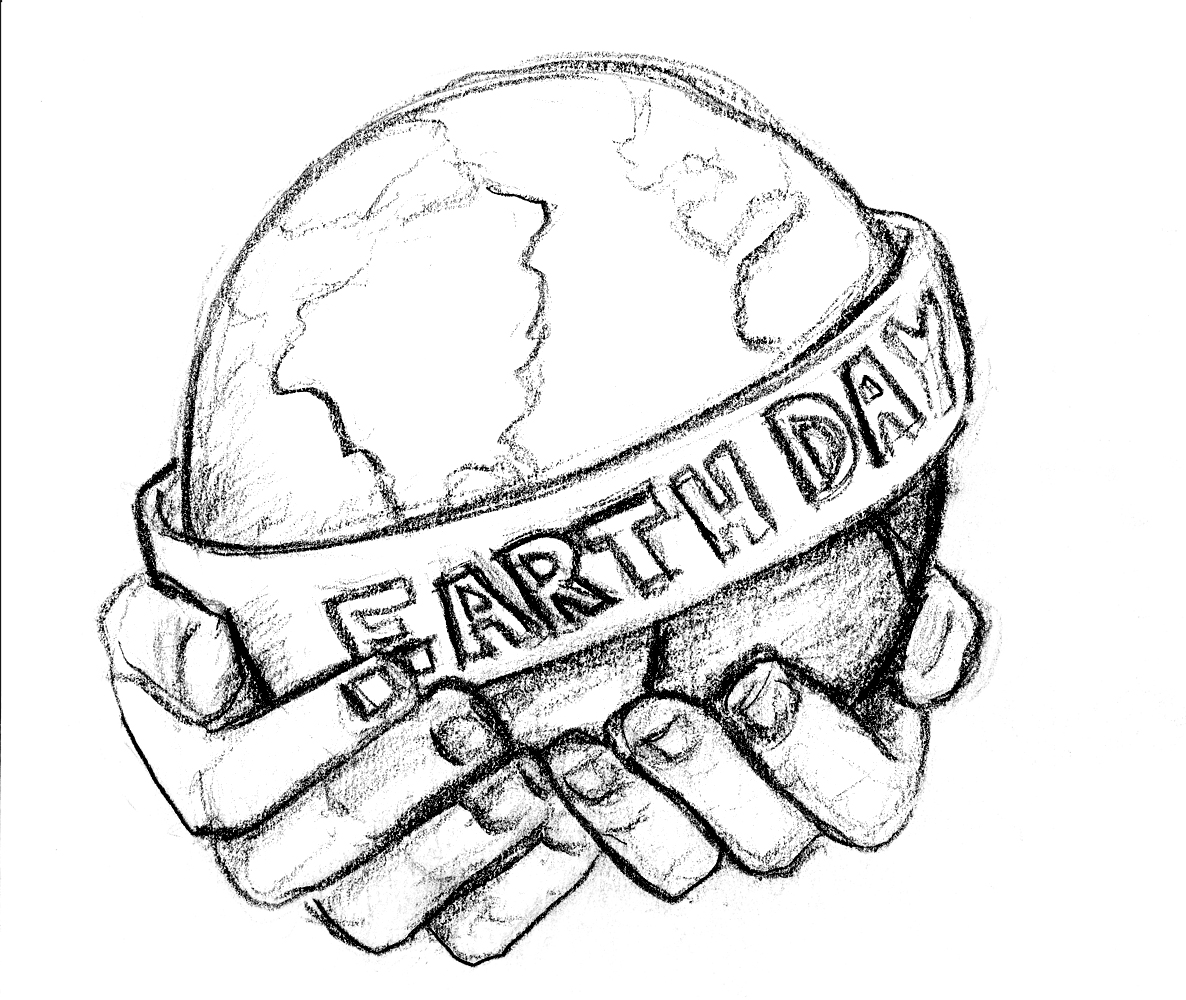 (Raquel Martinez / Special to the Roundup)