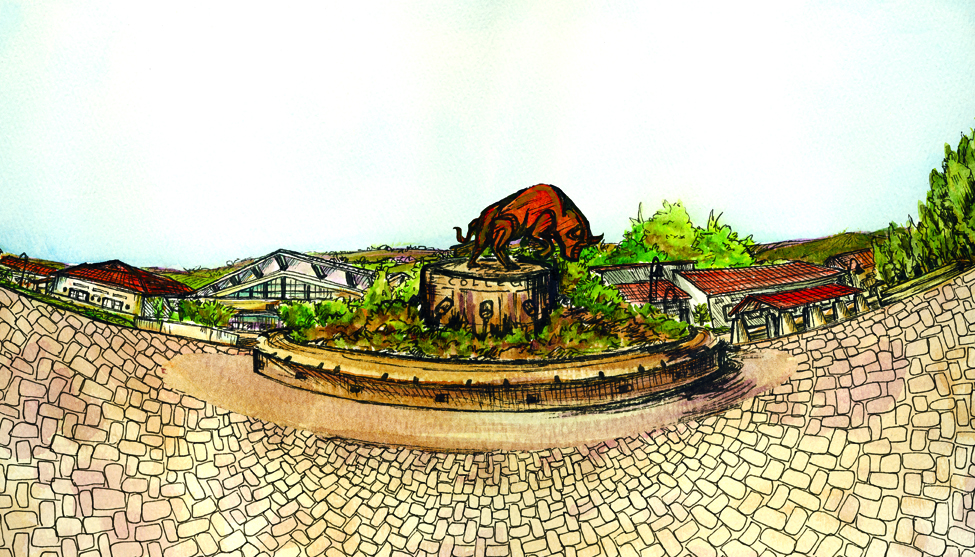 The Associated Students Organization (ASO), the student government on campus, is responsible for funding a variety of clubs and events on campus.  The one condition to receiving this money is that it must go to benefit everyone on campus.

The ASO uses this money to sponsor events and services on campus such as school supplies for the Child Development Center, the (free) Thursday Afternoon Concerts in the Performing Arts Building, and the Meet Your Major Fair being held today in the Great Hall.

Clubs or organizations that want funding must first fill out a Finance Committee Request Form (available in the ASO Office.)

To ensure funding for the following year, the Finance Committee encourages that all financial requests be filled and filed before their annual budget meeting in the spring.

To decide which events or clubs get funding, the Finance Committee votes on all of the financial requests submitted and creates a budget book for the upcoming fiscal (Fall/Spring) year.

Once the Finance Committee is finished creating their annual budget plan, they present it to the ASO Senate for a final vote.

The ASO sets aside any money that has not been included in their annual budget for unexpected events or emergencies during the upcoming year.

These last-minute financial requests must be submitted to the ASO office 72 hours prior to the Finance Committee’s weekly meetings on Tuesdays at 11:30 a.m. if they wish to get funding in time for their event.

After review by the Finance Committee, the request goes to the ASO Senators for a final vote.

With just over $20,000 left in their budget and the California budget cuts slashing everyone’s numbers, the ASO is finding it necessary to be more selective when divvying funds, raising to question “Who should and shouldn’t get funded?”

“The ASO should be funding events that are really going to make an impact on the students.” said ASO Treasurer, Fernando Aquino.

Generally, the ASO board encourages senators to vote in favor of financial requests that affect the majority of students, such as requests from clubs that are made of active members of our student community, enthusiastic to host on-campus events.

“I don’t think they should have to be a club,” said Club Council President, EJ Tormes, “if a department wants to hold an event that would benefit a lot of students, we should fund that.”

With a new ASO staff coming and going every couple of years, along with a fresh batch of senators, getting up-to-date on financial items regarding the work of a past ASO boards can be difficult.

“We have to set guidelines, I want to have a meeting with the board and set guidelines to have approved by the senate,” said ASO President Gabriel Mellibosky. “That way people will know which [requests] will be accepted and which ones won’t.”