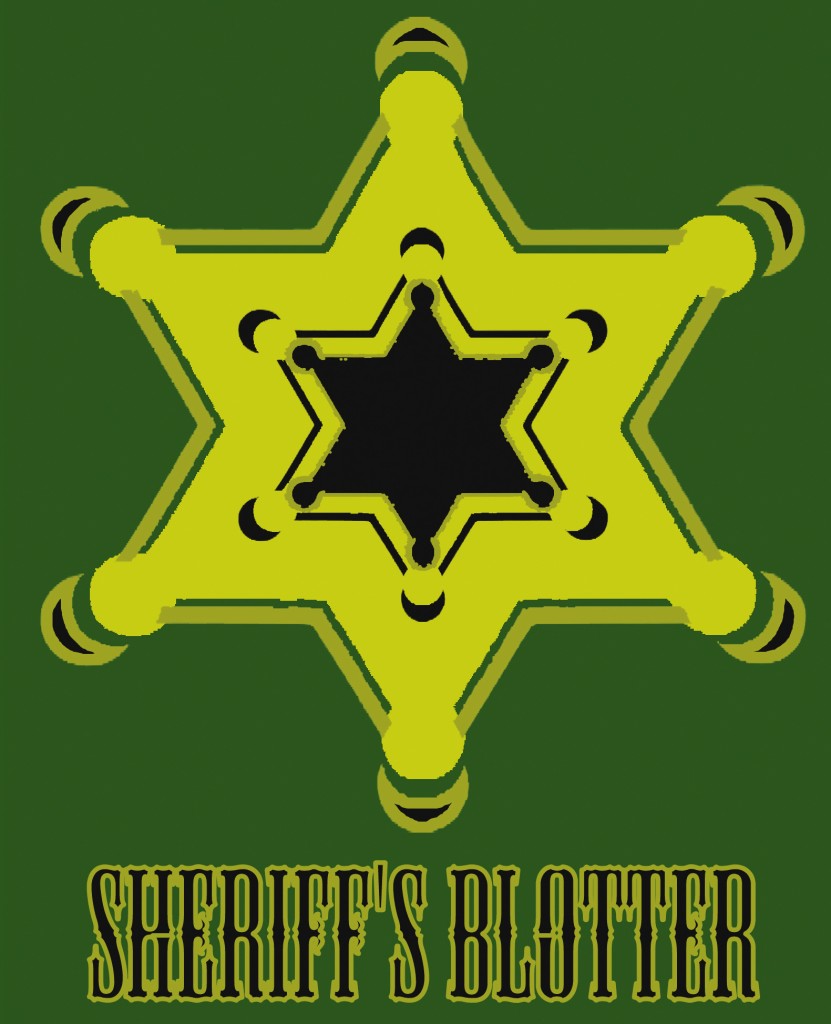 There was a burglary in the Foundation Office Tuesday. Checks were stolen and the room was damaged.  The Sheriff’s are still investigating.
Two students were reported for disturbing others while arguing in the Auto Tech. Building Tuesday Oct. 4th.
A car accident occurred in pParking Lot 6.
A strong armed robbery happened Tuesday to a student in Parking Lot 1.  The suspect pushed the student and grabbed his iphone.  The owner of the phone then proceeded to chase down and catch the suspect, whom he held until someone from the Sheriff’s Office was able to arrest him.
A disturbance was reported the 6th in the 2400 building when students were arguing loudly.
Friday Oct. 7 two wallets were stolen from the pool area while two female students had their purses sitting by the pool, according to Nohles.