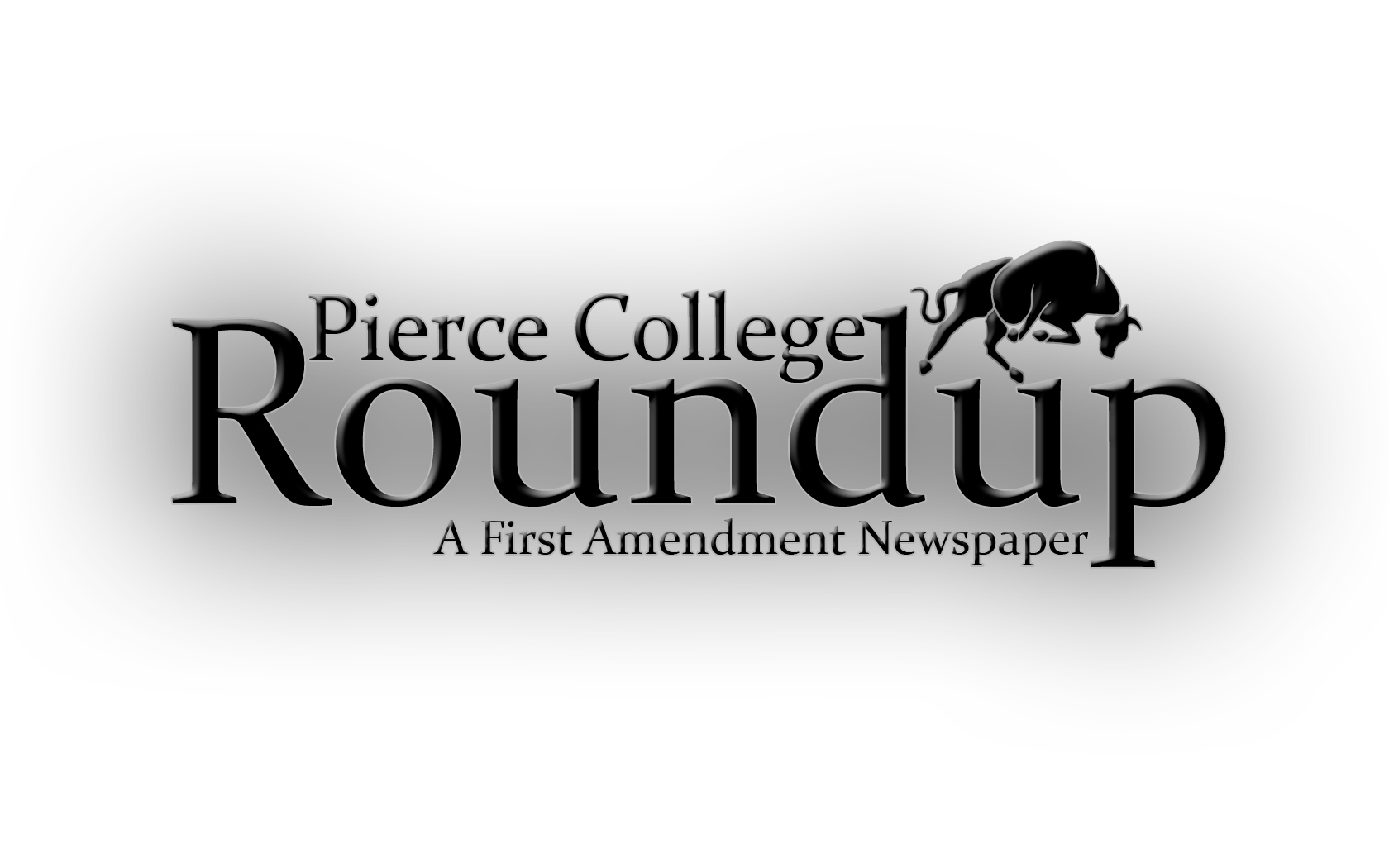 Two well-known professors explained alternatives and fiscal consequences during a debate on Proposition 30 for students in the Great Hall during the Day of Politics 2 at Pierce College on Thursday, Oct. 11.

Professor of sociology Dr. James McKeever argued for the proposition and professor of economy Dr. Pamela Brown argued against.

Prop. 30 will be featured on the ballot this upcoming election, and if passed, the legislature will temporarily increase sales and income taxes to balance the budget from 2013 to 2019, according to McKeever.

Income and sales taxes, added together, make up two-thirds of California’s General Fund, as stated by the State Attorney General.

If the bill doesn’t pass, there will be a $6 billion tax cut, heavily impacting K-12 schools and community colleges throughout California.

Spending on education is currently the most expensive item on California’s budget.

Under this rationale, in order to balance the budget there will be a reduction of education funding.

Looking more closely at the logistics of the bill, the sales tax will go up 0.25% on all taxable merchandise for four years.

That equals to roughly one fourth of a penny for every dollar spent.

The income tax is raised marginally for high-income households, starting with those who make two hundred fifty thousand dollars or more annually.

Currently, the tax for high-income homes is 9.3% and it will be increased for seven years.

What does this mean in terms of education funding?

McKeever and Brown argued the implications Prop. 30 could have on community colleges.

Brown focused on the fiscal impact the bill would have if passed.

“My concern is if we raise this tax we are going to lose tax base,” Brown said. ” And our revenues will shrink.”

Consumers, when faced with increased prices, will shop around for potentially cheaper costs, resulting in a loss of business to out-of-state markets, according to Brown.

Instead of raising taxes, Brown instead advocates the widespread privatization of education.

This will increase competitiveness and lower costs by weeding out under-qualified and incompetent faculty and replacing them with fewer but more highly-skilled teachers.

“One good teacher is better than three mediocre ones,” Brown said.

This proposed method will solve our expenditure problem while simultaneously increasing the quality of education.

McKeever’s rebuttal focused on the impact this bill would have on community colleges.

He insisted that unions are created for the best interest of the students.

“If you think classes were hard to get this semester, it is going to be amazingly difficult to get classes next semester,” McKeever said.

California State Universities have already prepared to raise tuition if the bill does not pass, according to McKeever.

Unions advocate students rights and what is necessary for a proper education, according to McKeever.

Difficulty in completing courses will be magnified if the budget cuts go through.

Students with a hard time transferring are especially fearful of the havoc a $6 billion cut could wreak.

“I was weighing more toward McKeever,” psychology major Lauren Schmidt said. “I’d like to finish school.”

When asked why he would vote yes for Prop. 30, philosophy major Ryan Cook said “For the funding it provides.”

With elections on Nov. 6, the vote for what will impact their academic careers is drawing closer.

For more information on Proposition 30 and the political debate, visit The Roundup.