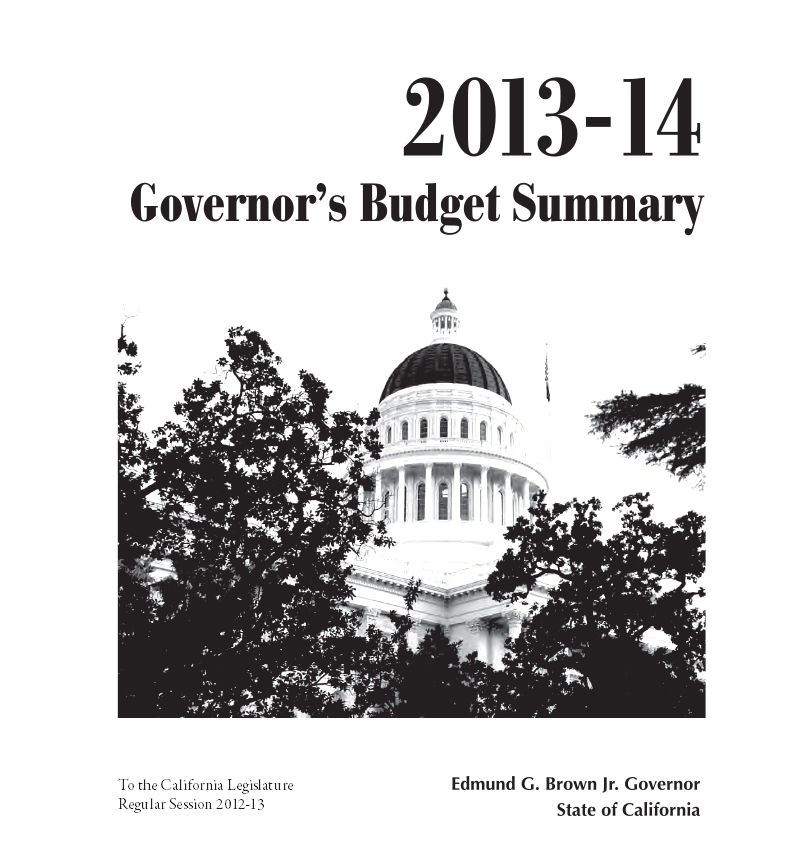 Brown would like governance of adult education moved from K-12 to California community colleges and would fund them with $315.7 million to build a new system focusing on vocational education, English as a second language (ESL), elementary and secondary education, and citizenship.

The issue of which organization, K-12 Board of Education or the CCC Board of Governors, would be in a better position to manage and deliver adult education has been debated since the 1970s.

“The proposal eliminates the current bifurcated system and places community colleges in a position to improve coordination at the regional and statewide levels. Community colleges are better positioned to address the needs of adult learners because that is their core function,” the budget states.

“I don’t know how this is going to go.” Ameigeiras said when asked if he thought the budget proposal would pass. “We occupy a different niche.”

Mike Wada, former president of the California Council for Adult Education, is also opposed to moving the responsibility away from LAUSD schools and replies to Brown’s assertion that the current adult education program is lacking accountability.

Rudy Dompe, department chair of counseling at Pierce, responded on the idea of adult education becoming a part of community colleges like L.A.P.C.

“It seems to me that the priority here based on our mission is to educate students that are perusing a career in continuing education.” Dompe said. “It seems to be in its logical place.”

Brown also complains of waste and inefficiency when students, unable to register what they need, take classes unrelated to their major which then clog up those classes for other students. So the budget proposes,

• students who breach the maximum will pay full cost of tuition, but

“Even while the California higher education system demands more funding, it produces transfer and completion rates that need improvement. Less than 30 percent of degree-seeking students at community colleges complete a degree, earn a certificate, or transfer within six years.” the budget states.

Joanna Zimring Towne, director of Career Center, explained that the 90-unit restriction on financial aid students is already a requirement along with an appeal process for a waiver. So it is not readily apparent what changes the budget proposal would make.

If Brown’s budget does turn out to restrict student’s financial aid they, will not be happy. Louis Mejia, a 21 year-old bioengineering student with 113 credit units, said seemingly unnecessary courses helped him figure out what he wanted to do for the rest of his life.

“I took a bunch of classes that I probably didn’t need. One of those classes helped me realize what I wanted to do.” Mejia said. “I don’t think it’s right.”

Students’ ability to settle on the career of a lifetime seems to hinge on California funding their self-discovery.

“Right now the state subsidizes a need, plus they give you a big chunk in there for want but at a certain point it’s a finite resource,” Zimring Towne said. “If you’re going to pursue collegiate education, you need to be personally responsible for how you accomplish that.”

The methodology that California uses to pay colleges and universities for state-subsidized students who make it through 20 percent of the semester would be replaced, over the next few years, with a system that only pays for students who complete their course.

“… enrollment-based funding does not promote innovation and efficiency or improve graduations rates. It does not focus on critical outcomes – affordability, timely completion rates, and quality programs.” the budget states.

Zimring Towne thinks the proposed way of funding schools does not taking into account all of the circumstances that students and colleges face.

“The proposal … is a huge shift that will greatly hurt us and it’s not really fair because they’re a lot of reasons students don’t complete a class.” Zimring Towne said. “People move, people change their minds … people’s work schedules changes … to fund us on completion would be a huge problem.”

Entitlements and Deferrals and other proposals

Community colleges will net a combined $376.7 million in Proposition 98 entitlements and back-owed deferrals that go to the general operation of the schools.

An additional $49.5 million is allocated to CCC to fund technical job training and partnership through organizations like the California Conservation Corps, thanks to Proposition 39 tax revenue.

In California’s latest budget, the governor wields a banhammer on public money for some languishing state financial aid recipients but gives money to improve technology and funds altogether new programs.

Gov. Jerry Brown makes student graduation a top priority, tying state funding to education to the number of students completing courses and transferring from a community college into a University of California or California State University school.

“Less than 30 percent of degree-seeking students at community colleges complete a degree, earn a certificate, or transfer within six years,” Brown said in his Governor’s Budget Summary for 2013-14.

For these next two years, the budget goes on to cap tuition reimbursement for UC and CSU students at 150 percent of the standard units needed to degree.

Colleges and universities will not receive state funds for students who breach the maximum number of units, so those students will be wholly responsible for paying for their tuition.  Students who do not rely on a General Fund subsidy will not be affected by the change.

A phone call to Rolf Schleicher, vice president of Administrative Services at Pierce College, for a response to this budget restriction was not immediately returned.

For the full story, check back at https://theroundupnews.com.