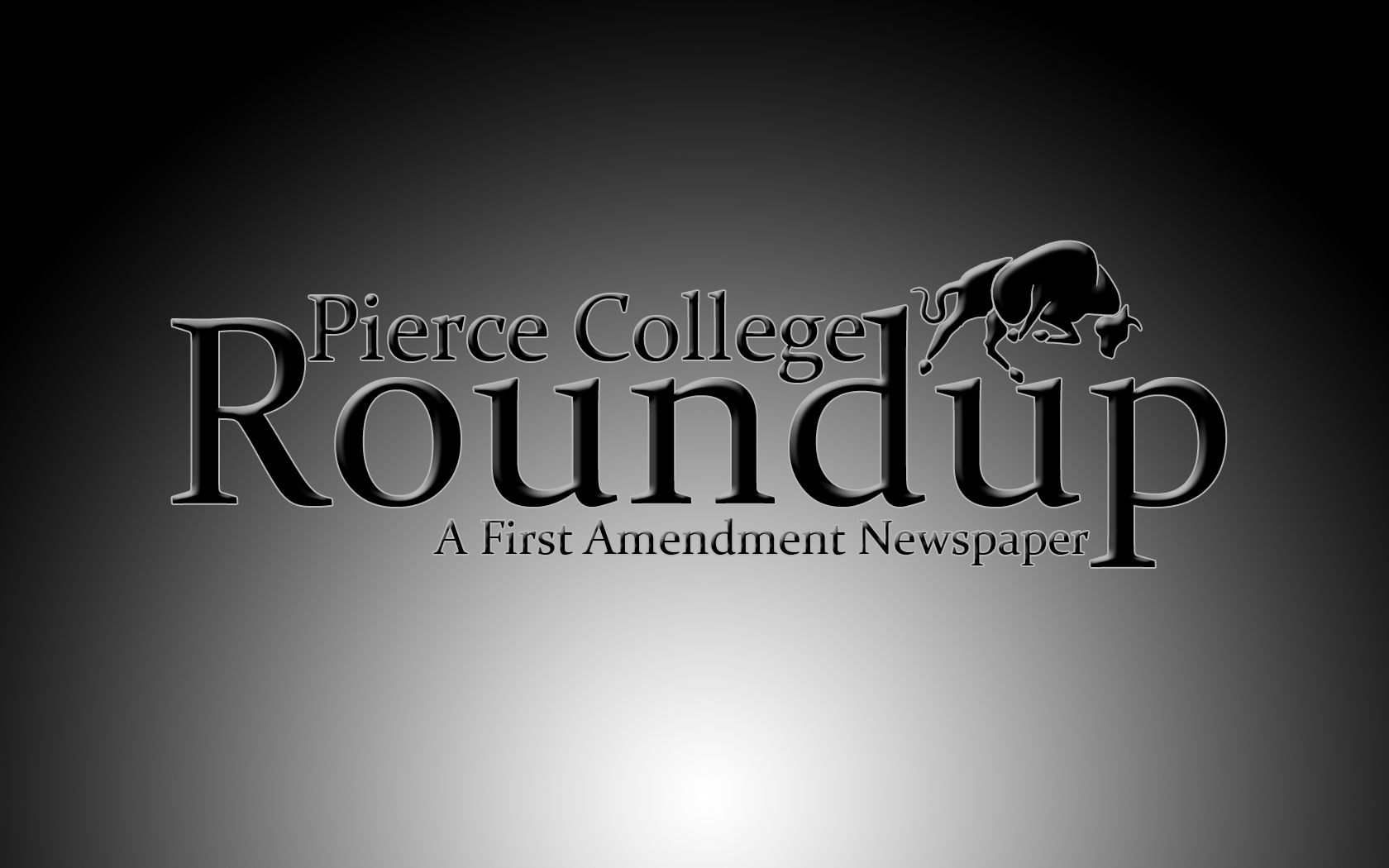 Members-elect Mike Eng and Ernest Henry Moreno secured their seats on the Los Angeles Community College District Board of Trustees Tuesday while Nancy Pearlman and David Vela will have a run-off election on May 21.

Eng will take over seat two in July from the first vice president of the Board of Trustees, Tina Park, who won election in 2009 and served a single term.

Moreno replaces the longest serving member of the current Board of Trustees, Kelly Candaele, who was elected to sit with the board back in 1997 and served four consecutive terms.

Incumbent board member, Nancy Pearlman will have to square off against the top vote getter in this primary election, David Vela, in May to decide who gets the last seat up for contention on the LACCD Board of Trustees.

“I will continue to do the variety of things that I need to do to get out the vote,” Pearlman said.

Column: Excited for the future

After a rollercoaster of emotions, the results of the 2020 election continue to come, but it seems as of right now former Vice President...
Read more
Column

The 2020 presidential election has ended with Joe Biden being declared as the next president of the United States of America.  This election was slow...
Read more
News

Editor's Note: The lede has been updated from the original version. Underneath the bamboo covering and within the white tarp walls, second year student Yoni...
Read more
MORE STORIES