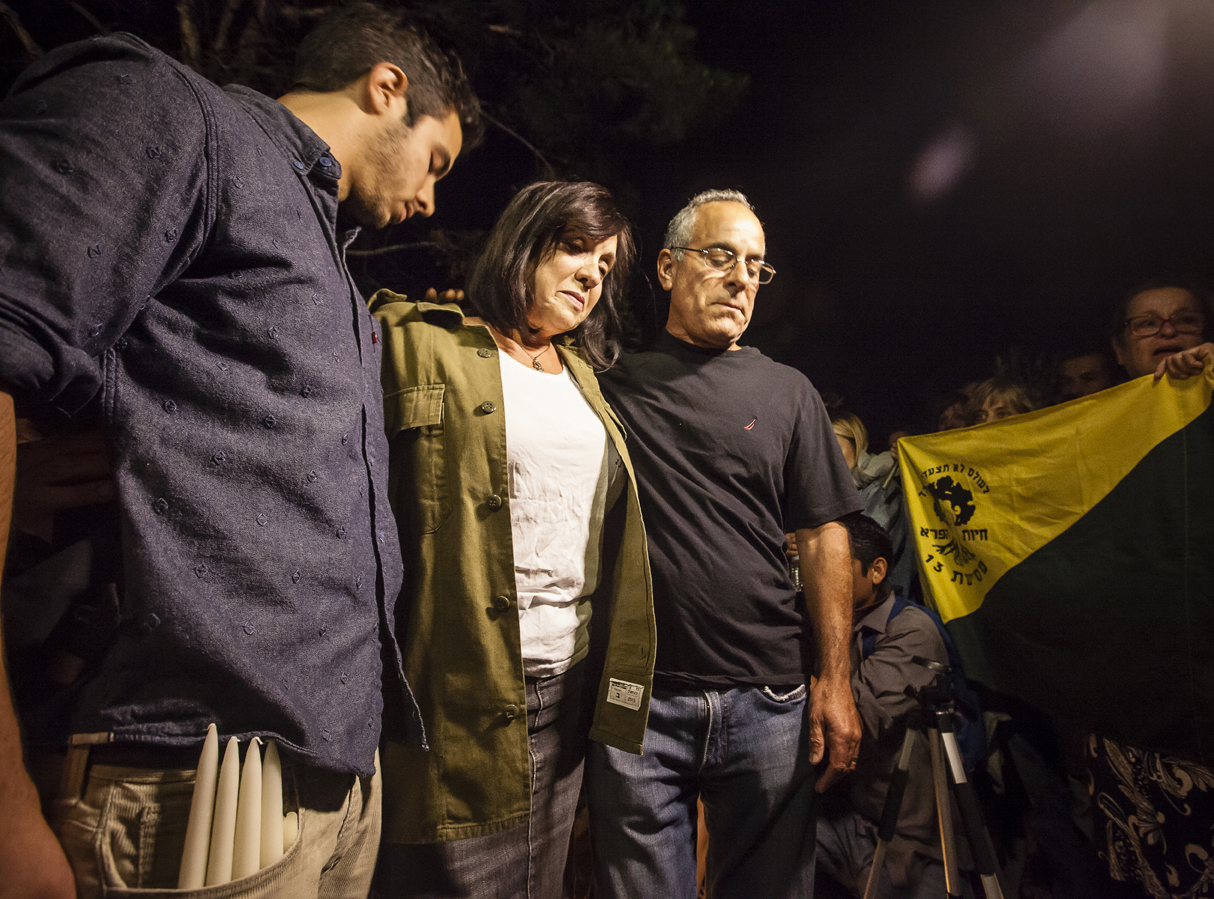 The family of Israel Defense Force volunteer Max Steinberg who was killed in Gaza City left their Woodland Hills home Tuesday for his funeral in Israel, CBS News reported.

The Federal Aviation Administration announced in a press release that all US airlines were prohibited from flying to or from Tel Aviv’s international airport for up to 24 hours after a missile landed about a mile away.

Flights with El Al Israel were not restricted by the FAA’s announcement and one of their flights departed from Los Angeles International Airport to Tel Aviv shortly after 1 p.m. Tuesday, according to LAX’s website.

A former Pierce College student was killed Sunday serving in the Israel Defense Force in the Gaza Strip, according to the Jewish Journal’s website.

Max Steinberg, 24, volunteered for the IDF in 2012 after attending Pierce from 2008 until 2011, according to his Facebook profile.

IDF announced the deaths of 13 soldiers in Steinberg’s infantry in a blog post Sunday and the Jewish Journal reported he was one of seven to be killed in an explosion in Gaza City.

“He was a loving, caring, free spirit who loved his family and friends more than anything else in life,” she said. “Whatever he went for he went for all the way.”

Abby Klitzner, 18, has been close with Steinberg’s family since she was in preschool. She said Steinberg came back from Birthright, a sponsored trip to Israel for Jewish young adults, resolute on joining the IDF.

“He fell in love with Israel,” she said. “He died fighting for something he believed in and I think that’s what’s important to think about.”

Fred Pesin, 24, a long-time friend of Steinberg’s, said he arranged for Steinberg to stay with his family in Israel.

“He found a place that was calming and accepting of him,” Pesin said. “Once he wanted that, I pushed him towards it.”

“He came back and all he would do is look at his pictures from Birthright,” Pesin said. “He had an awakening moment at the [Wailing] Wall.”

Hayley Messersmith, 23, who met Steinberg in middle school where they performed musical theater at Hale Charter Academy in Woodland Hills together, said he planned on coming back.

“He came to visit not that long ago and said when he was done he wanted to come back here, get serious about things, and settle down,” she said. “He loved it. He supported it, and he died a hero.”

Elana Lukoff, whose son is an IDF volunteer, said there is a growing sentiment among Jewish youth to go to Israel and join the IDF.