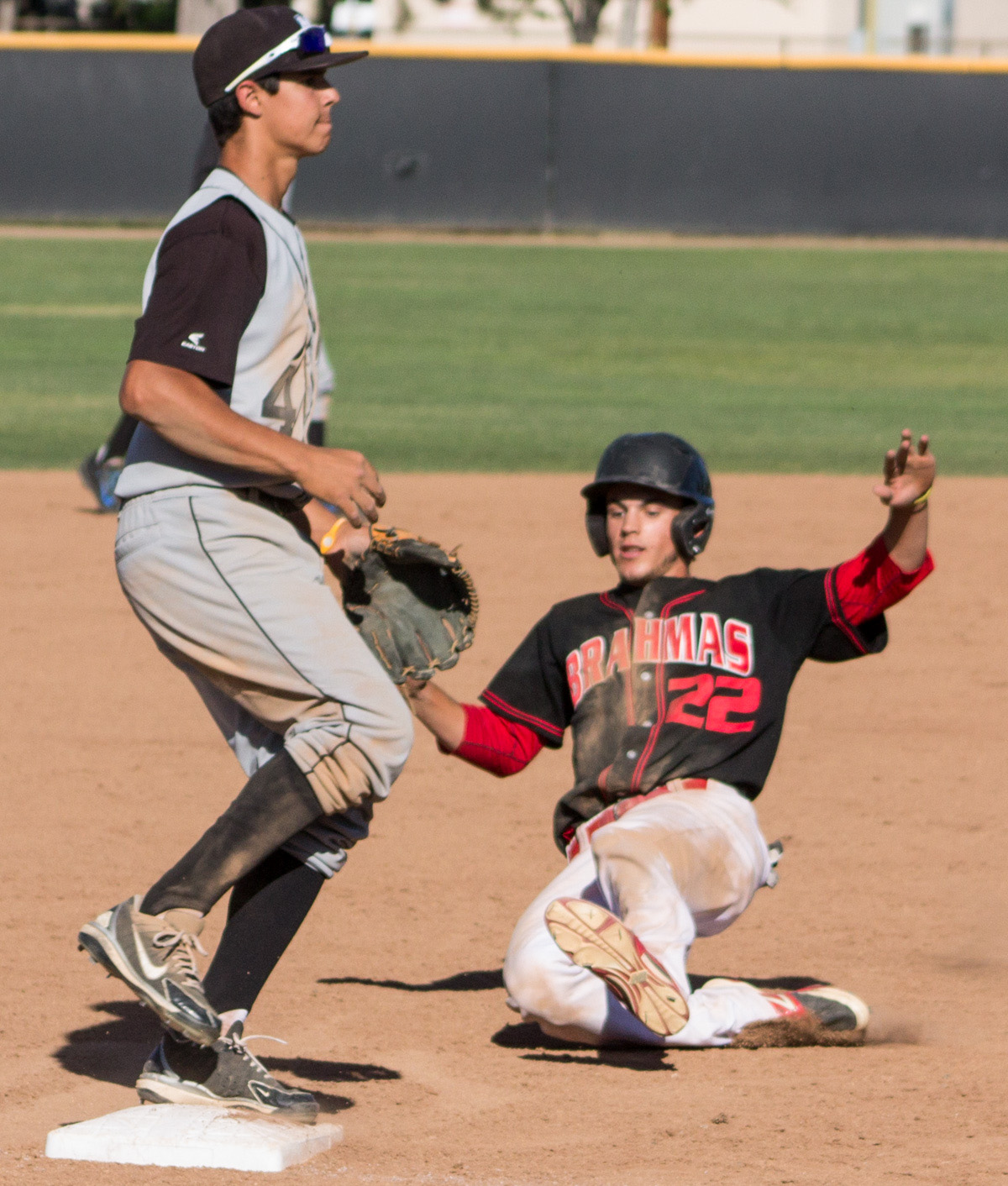 The Bulls lost at Moorpark College on Thursday, March 26.

The Raiders outscored the Brahmas 6-5. It was a close game with both teams tallying up 14 hits each, but the difference was in the pitching. Raider right fielder Garrett Serino was able to score the winning run from a wild pitch in the bottom of the ninth inning.

The Bulls went back on the road to face Allan Hancock College on Friday, March 27.

Pierce asserted its presence in the top of the second inning when the Bulls scored two of its four runs. The game finished 4-2, and the Bulls never trailed in the game.

The Brahmas lost its road game in five sets to Santa Barbara on Wednesday, March 25.

Two of the five sets were prolonged in order for a team to win the set by two points and both sets went to Pierce. The Bulls lost 3-2 despite its good outside hitting due that included blocks and season high digs from the Vaqueros.

Softball gets its first conference win

Ventura College swept the doubleheader they hosted against the Pierce College softball team on Tuesday, March 24.

The team won its first conference game against the Moorpark College Raiders on Thursday, March 26.

Pierce was quick to put runs on the board and scored four runs in the first inning. They won 8-7 on five hits.

Second baseman Christina Cerda hit two of the three RBIs in the game.

The swimming and diving teams had a meet at Santa Barbara City College on Saturday, March 28.

The men’s team placed second after placing third in its previous two meets.

The women’s swimming and diving team placed fourth in its meet. In its first two meets they placed first but it was difficult to complete the trifecta due to the absence of four of its 12 athletes.