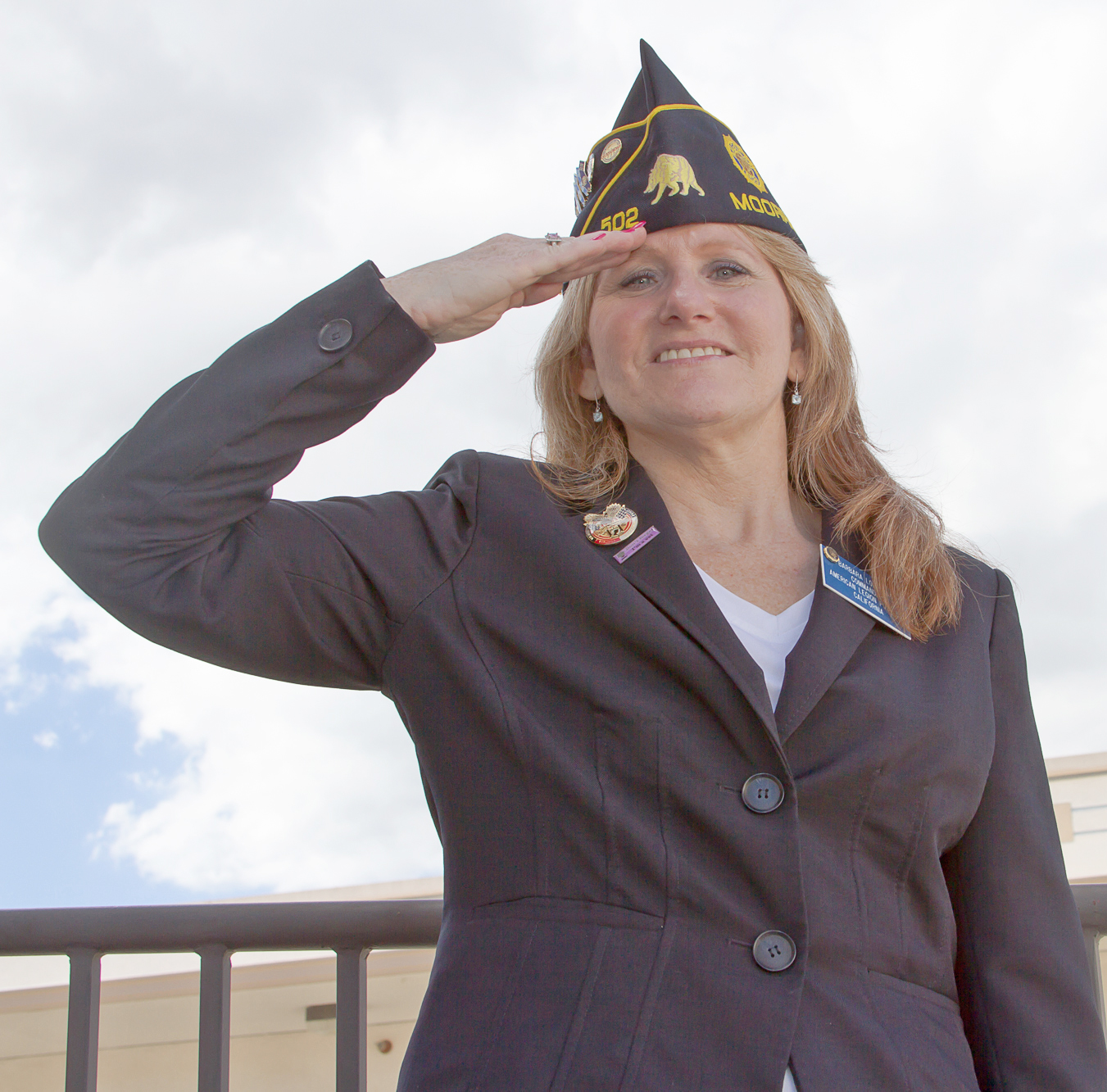 Barbara Lombrano, an advocate for student leadership, announced her resignation from her position as ASO President after a year and half due to health issues.

According to the Dean of Student Engagement Juan Carlos Astorga, Lombrano did not want to be contacted and wished to have her privacy respected.

“She submitted a resignation as of last week, and I really want to be able to respect her privacy and support her decisions,” Astorga said.

According to ASO Co-Advisor Lara Conrady-Wong, they will have the executive board meetings divided between Vice President Amir Haghi, Treasurer Mkrtchian Mher and Club Council President Andre Necochea Barnett.

According to Barnett, the ASO constitution states that the vice president has to fill in the vacancy until further notice.

“The problem is that, for me personally, the role is a little bit too much, when you have to go from meetings to meeting,” Barnett said. “In the light of that, because it’s a hard position to have. We are trying to divide the work. It takes a lot.”

Haghi is making sure the role of presidency is compatible with his schedule, however he is looking forward to stepping up.

“I’m still trying to figure out my schedule, but I am interested in that position,” Haghi said. “It’s a big responsibility, but I’m ready for the challenge.”

According to Barnett, the president also has to attend the LACCD region meetings and represent Pierce College.

“She [Barbara] did everything she had to. She was on top of her game,” Barnett said. “She was working on the Metro discounted pass for all students and that was her goal to have these benefits for them.”

Haghi believes he has the skills and ability to take on the position.

“I think I have a good connection with the students and good relationships with the senators,” Haghi said. “I think that’s a good trait to have, to be able to communicate with people.”

According to Barnett, being a part of ASO committee gives them the opportunity to help Pierce College and the student body.

“We were missing Barbara,” Barnett said. “She was doing her part. Again, without her, we are supposed to fill in her part. We weren’t prepared for this.”

According to Wong, the senators have been really productive the past few weeks and is proud of the members for learning how to work together without Barbara.

“We have a really great group of senators who are eager to step up and shine at this time and represent students the best way they can,” Wong said. “We wish her all the best. She did such a great job. She worked so hard for ASO. We’ll continue to do so and thankful for her service.”