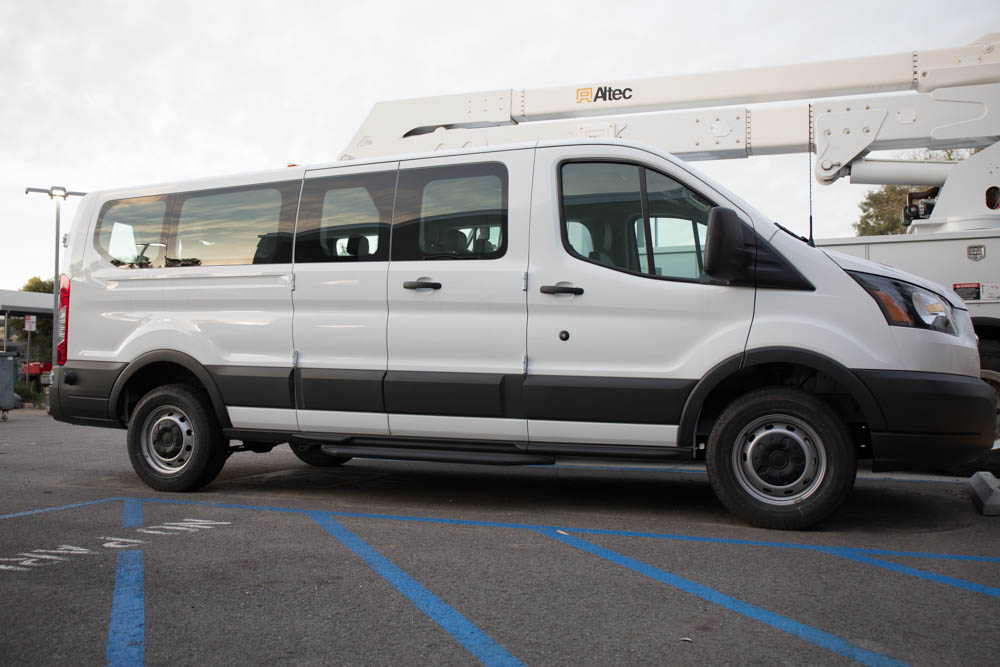 The dilemma faced is the California vehicle code requiring a class-B license for operating vehicles that hold more than nine passengers.

“We used to drive the 12-seat vans. That was normal,” Athletic Director Bob Lofrano said. “We were told and we adhered to it, so therefore, rather than two 12-seat vans, baseball takes three 8s.”

Lofrano estimates the cost of the van rental to be about $130 each. With the baseball team playing 23 away games this season, travel costs are nearly $9,000 before gas.

“The idea of getting 15-seat vans is good,” Lofrano said. “The school has already paid for them, but who’s driving them?”

Nabil Mardini, head coach of women’s volleyball, is the one coach on staff that has a class-B license.

While Mardini is not a fan of driving the 15-passenger vans, he’ll continue to do so if told to.

With a class-B license comes stricter traffic laws. Traffic school is no longer an option for license holders, even if the ticket is received while operating a smaller vehicle, as well as other restrictions.

It’s these factors that cause head Brahmas baseball coach Bill Picketts to be hesitant to get the license.

“I don’t think any of us coaches being part time should have to do it,” Picketts said. “Believe me, it would make my life easier if me and a couple of my coaches had the commercial license.”

Lofrano agrees with Picketts when it comes to requiring the coaches to get the license.

“There are negatives, and that’s why people don’t get it unless they have to for their job,” Lofrano said. “And as a coach, it’s not in the job description.”

According to Lofrano, assistant coaches aren’t around long enough to count on them to drive season after season.

It’s unclear when the vans will begin to be used, or who will drive them. However, according to Dixon-Peters, Student Services is considering purchasing more vans.

“I think the only way you can use them now, is if the school hire a driver,” Lofrano said.