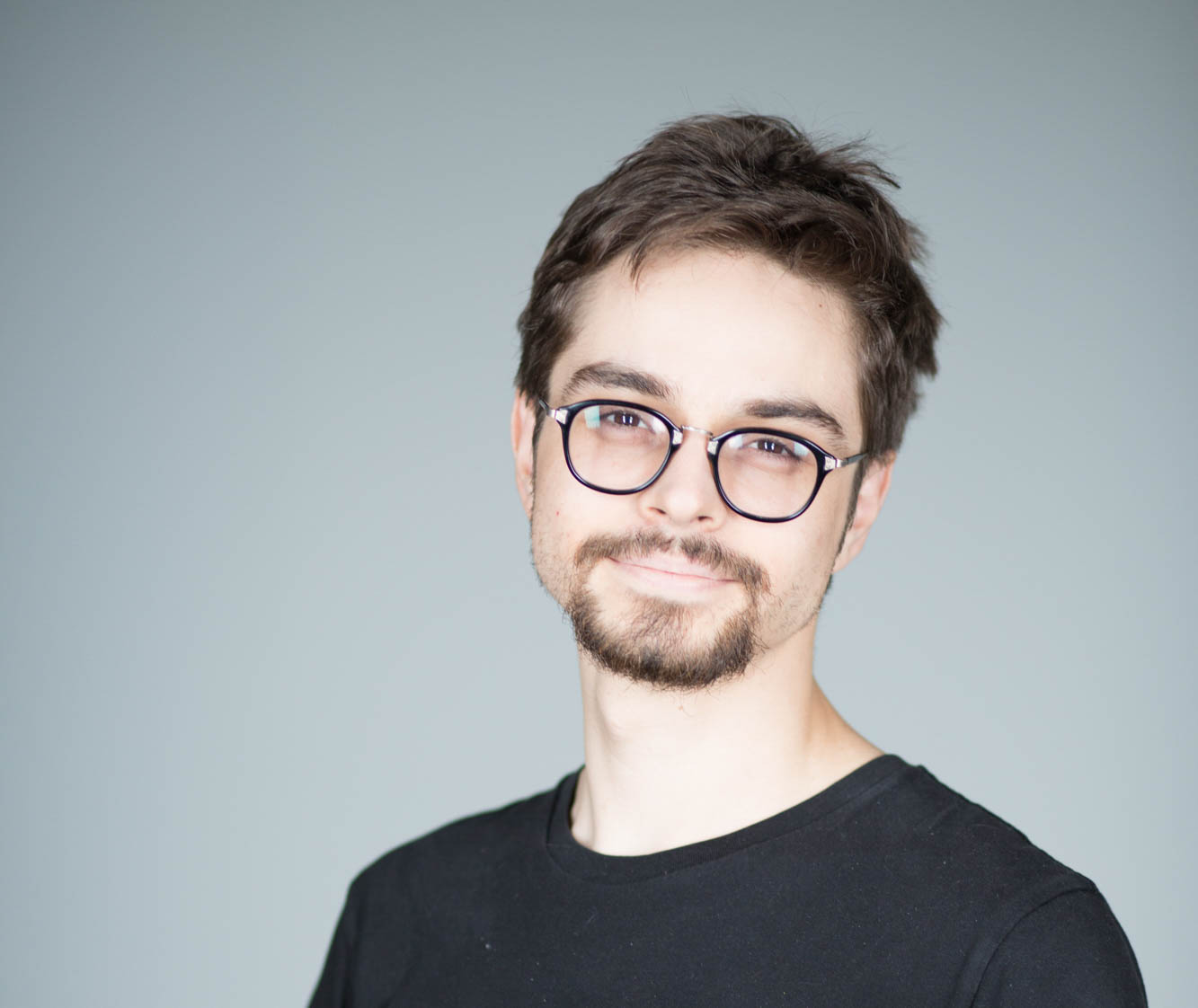 Dressed down in a pair of jersey shorts and a basic black t-shirt, Rick Rose, 25, relaxes into the plush leather couch situated in the lounge of his photography studio. The break is a welcomed recess from the chaos his hundred-hour work week normally produces.

Pierce college was not Rose’s first choice. He had planned to pursue an engineering degree in San Diego. However, after his mother became ill, his path changed.

Rose began taking general art classes because they were the only ones he could add so late into the semester.

It was in his commercial lighting class with Sean McDonald, the instructional assistant of media arts, that Rose began to build a working knowledge of the studio.

“I haven’t seen a student that driven in quite a few years,” McDonald said. “Even though we were teaching photojournalism classes, he wanted to do something totally different. He wanted to buy a studio, run the studio, shoot in the studio and rent it out.”

Despite his passion, Rose struggled with the reality of making photography a career path.

“Everyone tries to discourage you because it’s like, ‘You’re not going to ever make it. Nobody does that.’” Rose said.

It was Rose’s mother that helped keep his dream alive.

While working as a manager for Neiman Marcus, she asked if a photographer had been hired to cover the store’s grand opening. When his mother heard no one had taken the job, she suggested her son for the position.

“They [the managers] ended up liking it so much that they had me come back for more of the events that the store was doing,” Rose said.

Soon after, companies such as Estée Lauder, Bloomingdale’s, and Saks Fifth Avenue began contracting Rose as their event, beauty and fashion photographer.

At age 19, Rose bought a studio he found via Craigslist with four other photographers in Los Angeles. Armed with a basic lighting kit, the freedom of the studio space allowed for hands-on learning.

“I just played and rolled the lights around on rolling stands and tried everything until I understood what everything did,” Rose said. “The whole intention was to use the space that I got, use the equipment and keep getting better at making images.”

The ultimate goal was to be good enough so that clients would pay for the product of photography and sustain a career.

“By my 20th birthday, I had saved up and bought my first hasselblad. I had $5 left in my bank account,” Rose said. “I feel like once you’re using certain tools that professionals are using, you’re able to create what a professional is doing.”

As time passed, the original owner of the studio was preparing to retire and Rose was the most senior partner. Despite his youth, Rose accepted the new position as owner. He was 22 years old at the time.

“I was ballsy and decided to take on a commercial lease,” Rose said. “I cut out the other people at some point and made it my studio,” Rose said.

The fast pace and pressure of running a studio with big-name commercial clients can cause a fair amount of stress, according to Rose. Yet, the obstacles he encounters is worth the outcome.

“If you’re willing to put in the work and you’re motivated and passionate about it, it doesn’t even feel like work. That happens more often than not,” Rose said.

Gil Riego Jr. met Rose in the later years of his education at Pierce. As they both entered the professional world of photography, they became good friends and colleagues.

Rose’s drive to reach his goals is something that sets him apart as a person and a photographer, according to Riego.

“I think he got a lot of his work ethic from his mother. She got what she wanted in life, and I think that rubbed off on him,” Riego said in a phone interview. “He could have been given all these things but he wasn’t. It made him understand what he has is worth something.”

As the photography industry continues to evolve, professionals within the field have to adapt to the ever-changing environment to make themselves viable.

From shooting for a major campaign and renting out his studio to taking glamour shots for fashion magazines, Rose has made a place for himself in a profession that always seems to be in a state of flux.

“I think the key to being able to succeed and survive in this industry, to quit that 9-to-5 job, is to be a Swiss army knife and not only want to do one thing,” Rose said.

Rose affirms that if someone can find a way to take what they are passionate about and turn it into a profitable career, it is worth the hardships experienced along the way. For him, it’s all about the journey and being bold enough to pursue the goals he sets for himself.
“You only have one shot at all of this and you might as well be doing what you love to be doing, as soon as you possibly can be,” Rose said.