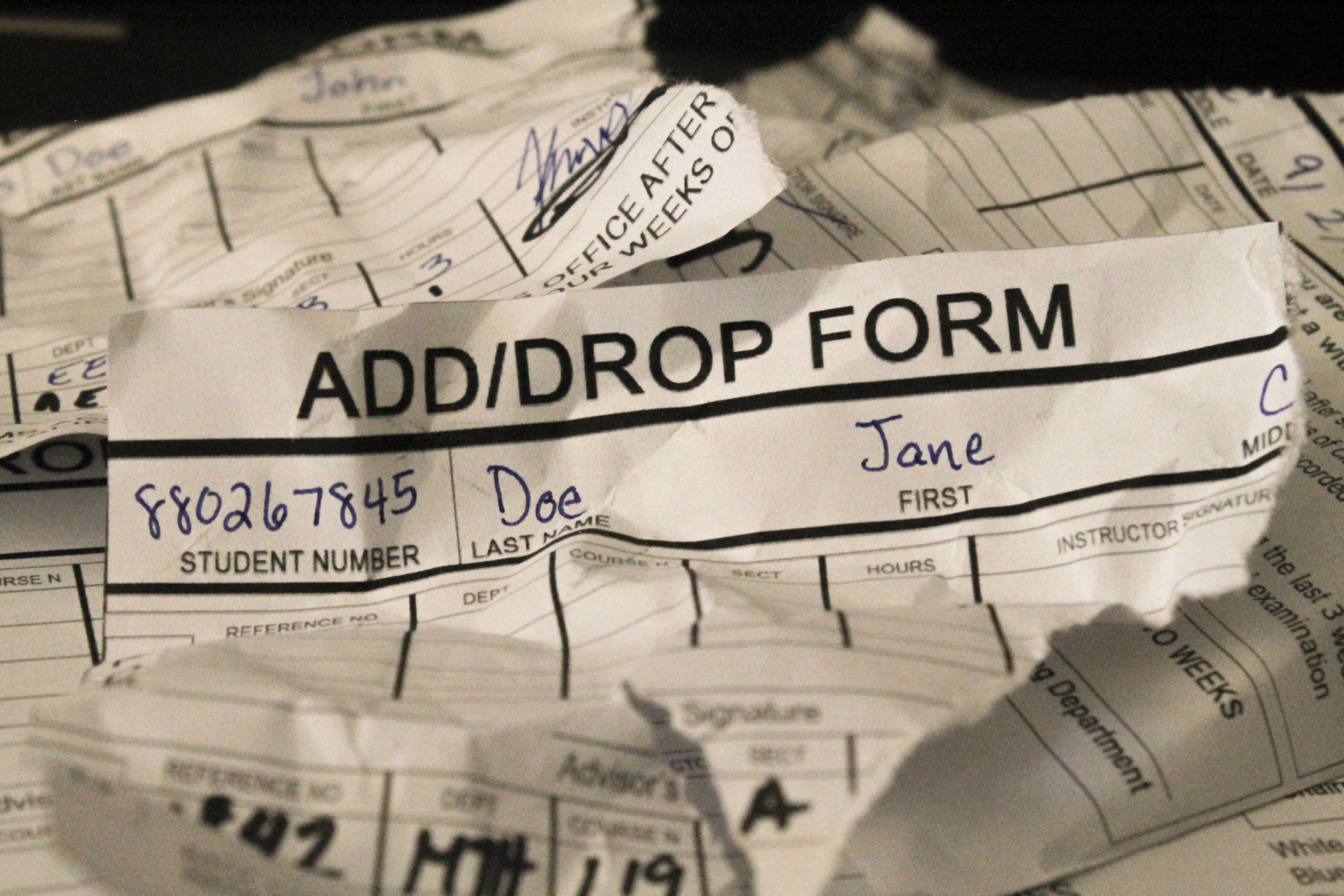 Students at Pierce College now receive permission codes instead of waiting in long lines at the Admissions and Records Office for add slips, which allow students to be enrolled in classes.

Up until the Fall 2017 semester, add slips were the only way to enroll in a course after classes came into fruition. Since then, the Los Angeles Community College District has implemented an immediate system, which makes it possible for students to join a class within minutes of receiving a permission code.

Dean of Student Services William Marmolejo said the new system has made the process more convenient for students. Marmolejo also expressed that the old policy was time consuming.

“Permission codes are a part of a new student information system called PeopleSoft,” Marmolejo said. “The instructor gives the student a permission number, which is a unique number, and they can’t share it with another student because it is tied to them.”

Biology professor Brandon Jones said having permission codes are fast and favorable because he can give someone a code, and within minutes they are adding the class. This way he can get his rosters updated by the minute. Jones feels add slips made it difficult to keep track of which students were actually adding his classes.

Marmolejo mentioned that the add slips have always only been issued by instructors and that the instructor might say to come back in a few days and when students finally get that add slip they are waiting in line to get processed.

Student Marina Sanchez recalled how it was a challenge to even obtain an add slip during the first two weeks of the semester.

“I was waiting in line with 50 people just to get an add slip,” Sanchez said. “You only had a slight chance of being able to receive the add slip.”

Marmolejo said switching to the new system has caused a few issues along the way.

“The first two semesters it would crash for a few hours while the students were trying to add classes so that increased anxiety for a lot of students,” Marmolejo said.

This is the third semester Pierce has been using permission codes, and Marmolejo said the new system is coming a long way.

“It makes it easier for students to not only add classes here at Pierce, but other colleges within our district so we are really trying to be as student friendly as possible,” Marmolejo said.

According to Marmolejo, California State University Northridge is another institution, which uses PeopleSoft and permission codes. Students are able to consult with the Admissions and Records office for any help with their permission codes.