Alexis Canelo, Nick Martinez" />
Skip to content
You are Here 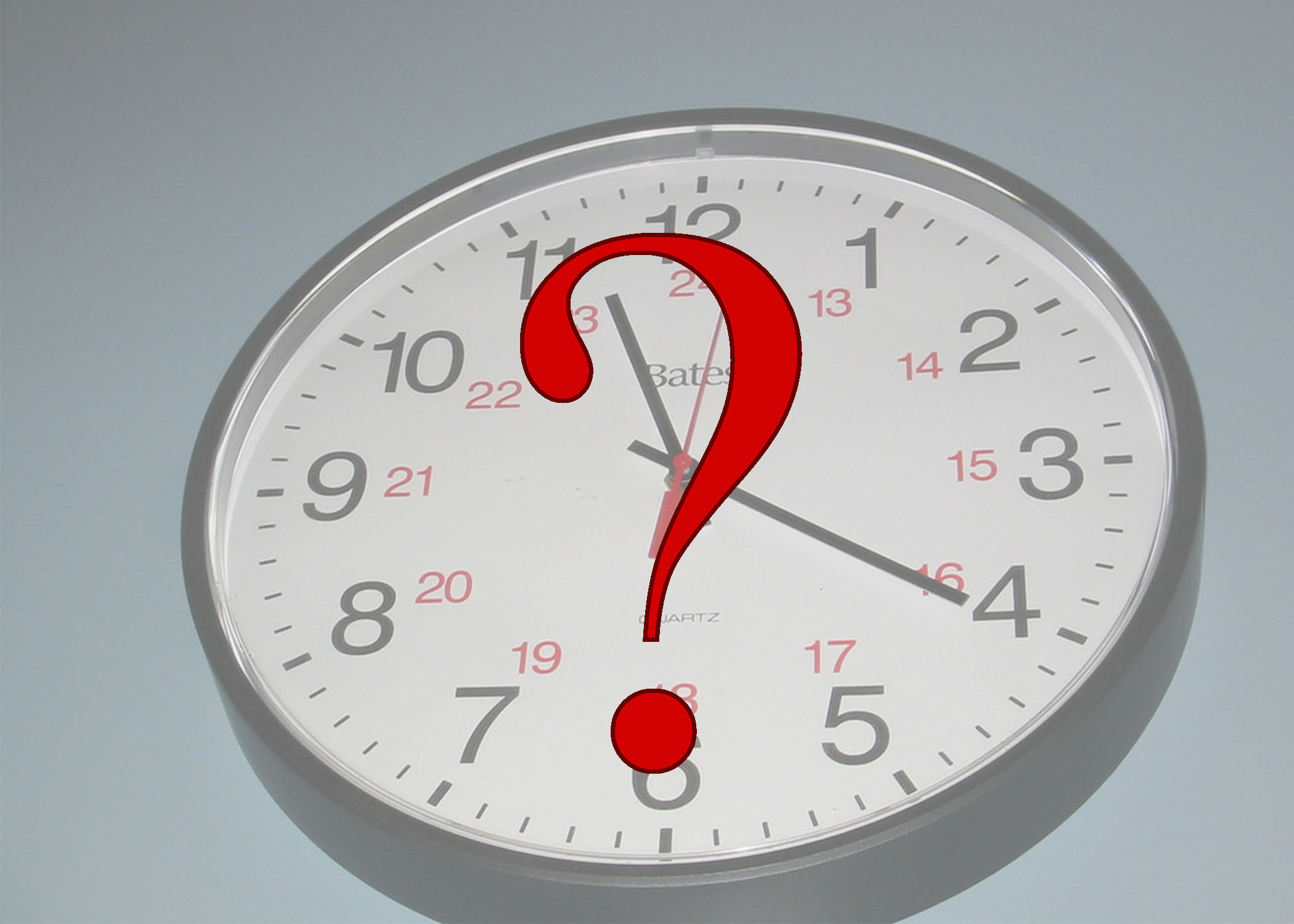 Sometimes the bigger decisions on campus are the ones that don’t get made.

Faculty are currently not allowed to schedule classes during an 80-minute time block between 2:10 p.m. and 3:30 p.m.

Michael Gend, Performing Arts chair, said department chairs and program directors met to discuss the data collected from the surveys sent out to students last spring and this fall semester.

The majority of students and faculty voted to keep the current schedule, according to the survey.

“The department chairs and program directors met and reviewed all of the survey data both from faculty and students and the majority, in both cases, wants to keep the time blocks the way they currently are, the ones that we’re using this semester,” Gend said.

While the decision to change the time block was not supported in student and faculty surveys, the idea continues to be discussed throughout different groups on campus.

Changing the time block would mean the new schedule would not be compliant with the 10-minute passing period. Also, this conflicts with the time slot needed for college hour, which is an allotted amount of time meant to increase student engagement on campus.

The Academic Senate will vote on Dec. 3 whether to address the issue.

“My assumption is they’re going to approve it and then in that case we’re not going to revisit it this session of Academic Senate,” Gend said. “If they don’t approve it, I imagine there will be further debate, discussion and maybe a new resolution from a different body.”

Since there has been no update to the current time block, some faculty voiced concerns over the lack of change to the schedule.

Communications Professor Aric Eidadu said he had students who are still not adjusted to the current schedule.

Another problem that was brought up was the way the survey was written.

Psychology Professor Jennifer Moses said the format and language used in the survey was confusing for students.

Moses said not enough options were explored. She believes there needs to be a robust discussion which includes constituents.

Eddie Tchertchian, the math department chair, addressed faculty concerns regarding the time block by stating that people are still adjusting to the effects of the last time block change.
“I think a lot of it is when you have a cultural shift that some students might need a little bit of an adjustment period,” Tchertchian said. “I just think it’s a matter of reminding them.”

Faculty and students are still trying to figure out how to work around the current schedule.

Gend believes this something that will get easier as the semesters go on.

“It is also very interesting to note that last spring we all hated this schedule, and didn’t like it, but we have to get used to it, and some students are still getting used to it,” Gend said. “If we ever try to do this again we should try out a schedule to see whether we like it.”