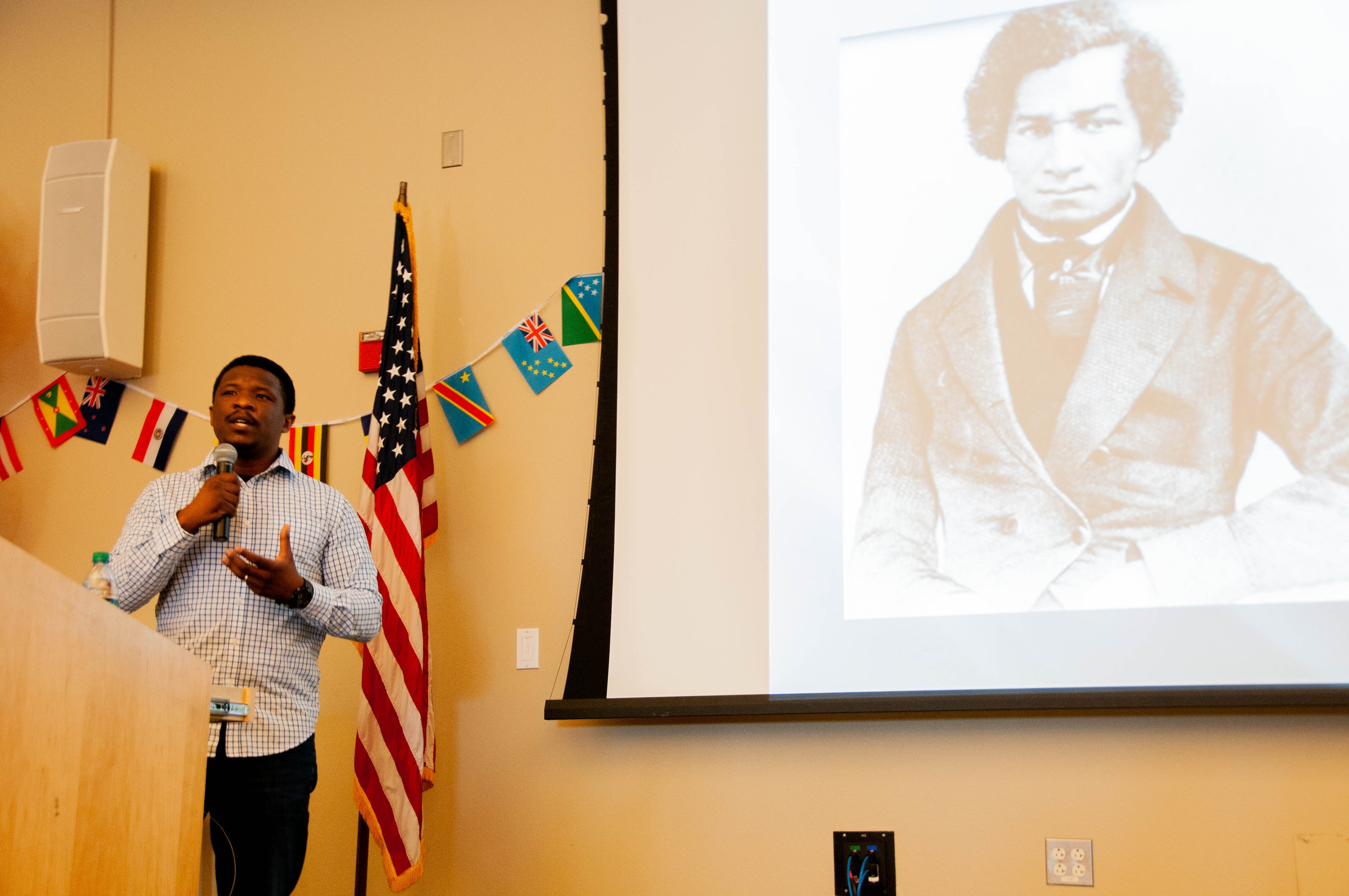 Diversity comes in different colors, shapes and sizes. A community can learn from each other as everyone has their own struggles and tribulations.

This was the goal for Multicultural Day to bring a community together and start a conversation.

English professor Maria Bates said she had seen an event like Multicultural day take place at Moorpark college and loved the unity between students and faculty.

Bates new all too well what being taken advantage in the workplace was like. She believed it was important to have a session for students that spoke about their work rights.

“We just realize that their students who are really struggling with work and they don’t know their rights.I remember I used to work at Kentucky Fried Chicken and so there was a lot of things that I got taken advantage of,” Bates said. “The second one is black lives matter. I mean, I feel like when you have diversity, you know, you really do have to know how to be an advocate as a student”.

Bates said that the session were catered to struggles that students may have in there place and things that are going on the news now.

Bates believes that these events can help give students the will to stand up for their beliefs.

“I feel like as a student and a lot of times you feel disempowered about where does my voice come from? And I feel like there’s so much going on within a community and other colleges,” said Bates. “We wanted to bring that synergy and the energy to Pierce to say, you know what? We have things here that people are very involved. ”

The event was a three part event that spoke about labor rights, the black lives movement and Asian American struggles.

They spoke on how important it is for students to know their rights in a workplace, and assured them that they need to speak up when they see the company taking advantage of them.

UCLA Labor center representative Shadduck-Hernandez said that it is important to have paperwork of everything a company is doing to them that they feel is against their rights.

“It is important to have documentation of everything and to build power by forming a union,” Shadduck said.

The second session was lead by history professor Chris Strickland who spoke on self-identity through resistance: The historical implications of why Black lives and resistance matter.

Strickland gave a background of how many African Americans had suffer but differed in the way they showed resistances.

Strickland said that there is a way to resist in a positive way when they see or hear of injustice happening.

“As an educator, I definitely have to say education is the key. I know that sounds cliche but education and connecting with other people who don’t look like you is very important,”Strickland said.

The last session was by comedian Atsuko Okatsuka who spoke about being Asian Pacific American.

Okatsuka spoke in a very upbeat manner about her struggles being multicultural and how comedy helped her cope with what she was going through.

Okatsuka said that the most important thing is to never lose sight of their own identity.

“Remembering why you matter within the confines of so many rules,” Okatsuka said.

Chair of Peace Diversity committee and Librarian Michael Habata said that they want to make Multicultural day a yearly event.

“I think that Pierce College and a lot of cultures throughout California, Southern California there’s a wealth of different backgrounds and experiences and it’s kind of a celebration of that. It is also a chance for students to learn more about other identities and cultures that aren’t their own,” Habata said.